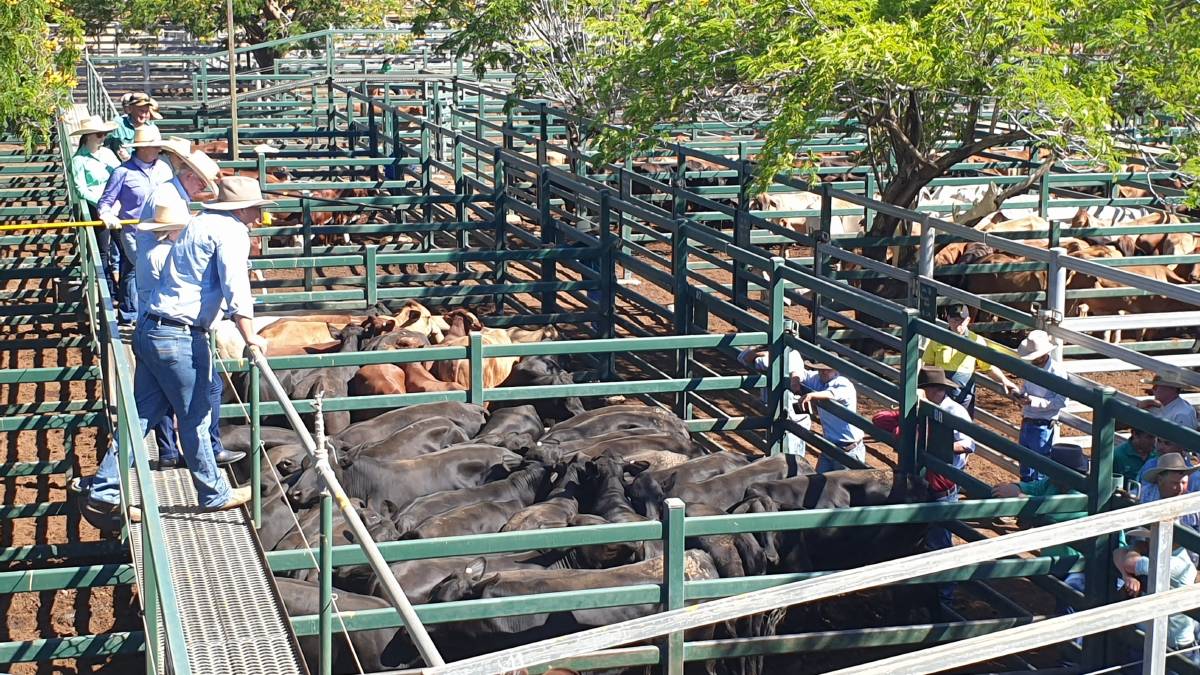 The yarding consisted of cattle drawn from the Blackall, Tambo, Aramac and Cloncurry districts.