The 233,000 hectare Cravens Peak Reserve near Boulia has been renamed Pilungah after a former spring on the property.

The 233,000 hectare Cravens Peak Reserve near Boulia has been renamed Pilungah after a former spring on the property.

In July 2021 the Wangkamadla people's rights to over 2.9 million hectares of their country were formally recognised in a native title determination.

To celebrate,Bush Heritage Australia which manages Cravens Peak and next door Ethabuka, renamed Cravens Peak Reserve as Pilungah Reserve in consultation with the Wangkamadla community.

The spring was destroyed by a previous owner, but its significance will now be honoured through the newly named reserve.

The Wangkamadla people have a long-standing connection to this land, with rock paintings and significant sites scattered across the reserve. It once lay on a trade route stretching from the Gulf to South Australia and they traded the narcotic plant pituri for stone knives, seashells and even dugong-tusk daggers.

Bush Heritage Australia said they were working closely with the Wangkamadla people to identify and learn about important cultural values. 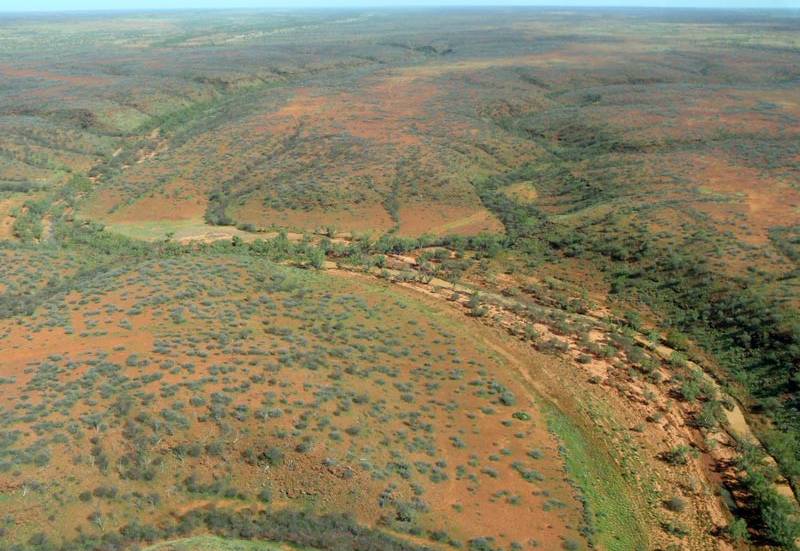 Bush Heritage Australia said it was marginal and unpredictable for production but the relatively moist and fertile dune swales and temporary waterbodies are an important oasis for many desert animals that retreat in the dry times from the desert proper.

"Our protection of Ethabuka and Pilungah gives the desert back its fringe and refuge for wildlife against the harshest conditions," Bush Heritage Australia said.

"Pilungah is a hot bed for reptiles, including the Woma, a rare desert python that has become extinct across a third of its former range".