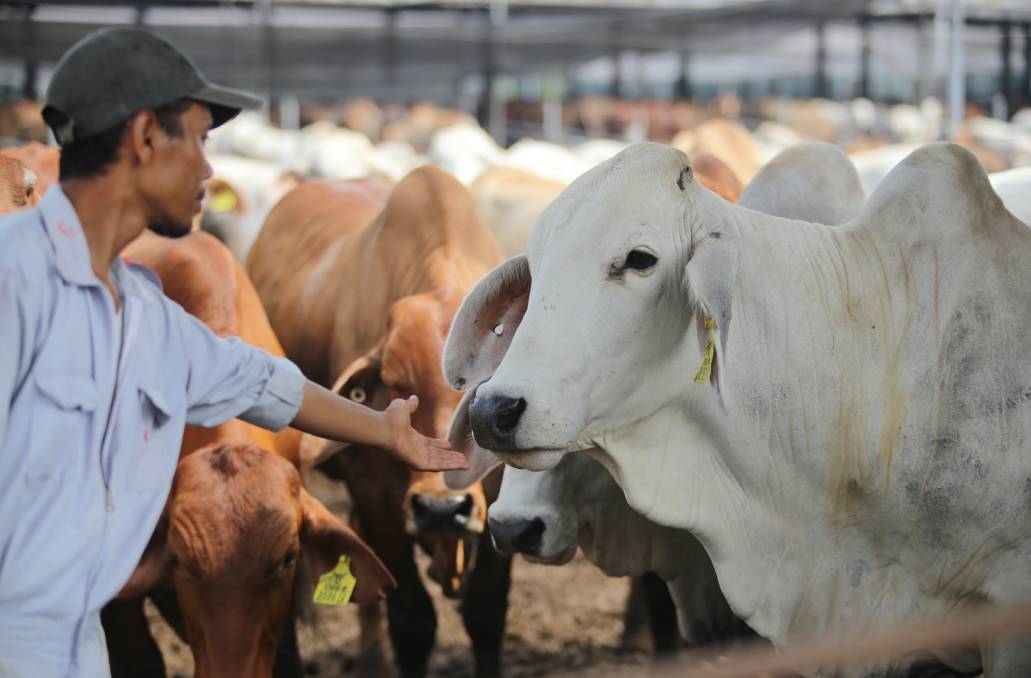 TOUGH TIMES: Numbers of live northern cattle being shipping to Indonesia are in heavy decline at the moment. Image: MLA

THE live cattle trade to key markets Indonesia and Vietnam has now effectively been put on ice, with exporters reporting the turnoff of suitable northern feeders has been exhausted.

At the same time, pandemic in-market restrictions are smashing demand.

Cattle ships servicing the northern trade are close to a standstill, with exporters choosing not to renew long-term charters in preference for short-term, ad hoc bookings, the peak exporters body in the Northern Territory said.

Some livestock shipping capacity is being redirected away from south east Asia to service other international routes, while other operators are using the downtime to complete maintenance and crew-changes. 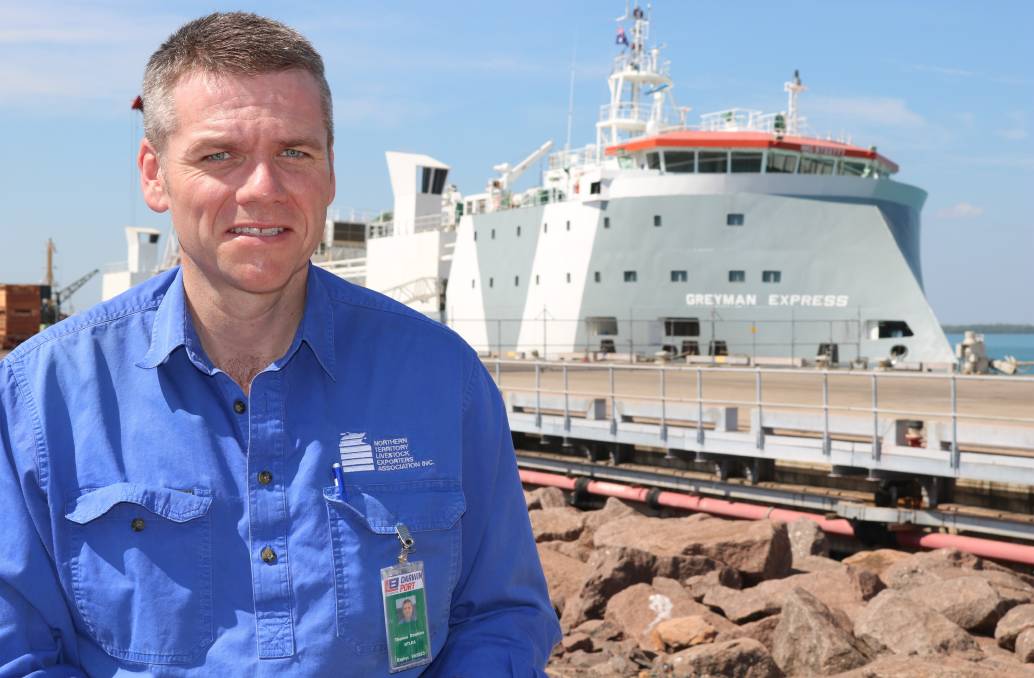 Big numbers of calves mustered during the dry season have been snapped up by southern restockers and lot feeders paying record money to secure supply.

That red hot buyer demand has pushed the price of young cattle to record highs and made the business unprofitable for importing feedlots, abattoirs and wet market vendors. In Indonesia, these operators are also caught between the high cost of Australian cattle and their own government's capping of retail prices, designed to keep beef affordable for its people.

Numbers leaving Darwin, Townsville and Broome from now until at least the end of the year will 'fall off the cliff', exporters said.

"There will still be some activity, and Broome seasonally shuts down at the end of October anyway, but yes, this is an unprecedented situation," Frontier International's Tony Gooden said.

"Inventory levels in Indonesian feedlots are quite high as they haven't been able to sell due to lack of consumption and high prices.

"COVID shutdowns there, and in Vietnam, have been very strict compared to those in Australia."

Live export numbers overall are 23 per cent down year-to-date on 2021 volumes, according to Rabobank.

Meat & Livestock Australia's latest cattle Industry projections has national live cattle exports down to 720,000 head this year. That's a long way from 1.05 million head shipped in 2020, which itself was down 20pc on 2019, and industry representatives are now saying that 2021 projection is looking increasingly ambitious.

Queensland accounts for a large helping of the annual downturn. In the past month, in particular, live-ex shipping out of Townsville has been close to a standstill, due largely to the erosion of Vietnam demand but also the big numbers of cattle going south to grass and feedlots.

Vietnam has just received its first boatload of Brazilian cattle but Rabobank's Angus Gidley-Baird said it was difficult to see that trade being economically viable longer-term.

Frontier is this week putting together a shipment of entire bulls out of Townsville to compete with those Brazilian cattle in Vietnam.

Most believe the trade will rebound when supply and demand dynamics shift but Mr Gooden said 2022 would also be very challenging, and there would have to be some structural market damage from Brazilian exports into Vietnam and shifts to other proteins.

"Mitigating the boom-bust extremes of Australia's beef herd is crucial to maintain presence in our export markets for both boxed beef and live cattle," he said.

"Supply and price extremes can shut us out of markets and regaining those footholds, once surrendered, is extremely difficult in such a super-charged global beef trade.

"Droughts are inevitable, so there will always be fluctuations, but investment in the supply chain to sustain production numbers with greater drought resilience will make a huge difference.

"Live export cattle only really broke through $2/kg in 2015, and since then prices have rapidly doubled. Darwin steers bound for Indonesia have been commanding more than $4/kg all year and there's no real relief in sight. That really is a mammoth leap and, in terms of affordability in our price sensitive markets, it is proving prohibitive."