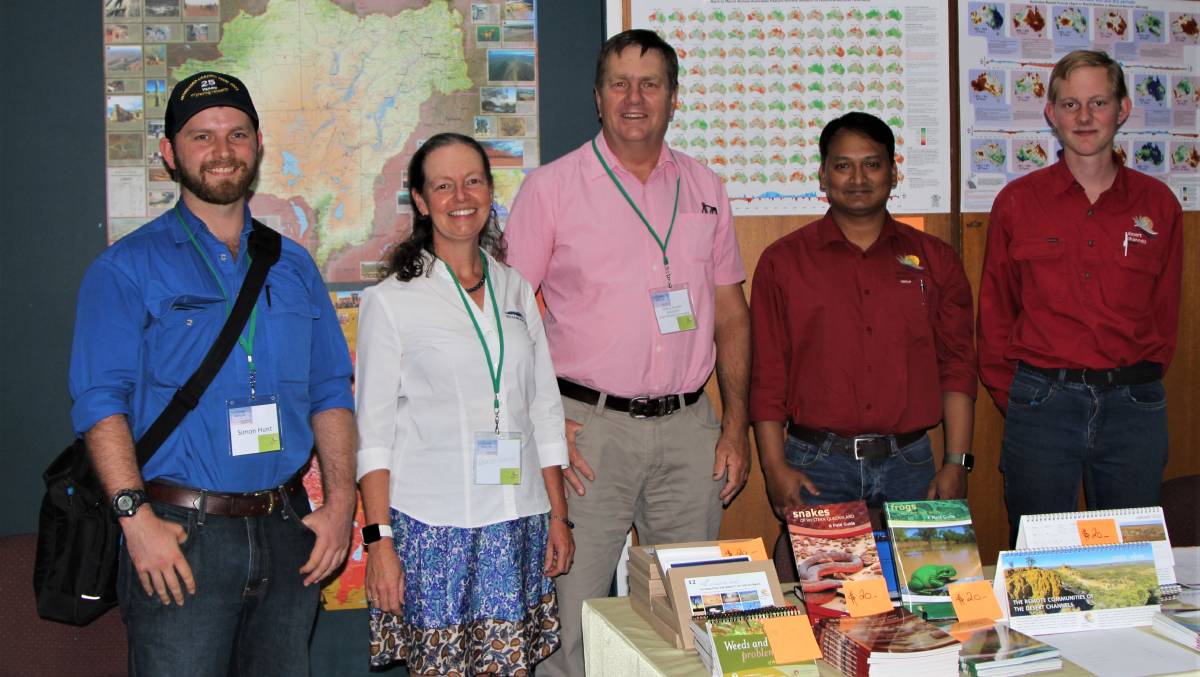 Policies for Australia's rangeland communities need to be custom designed and fit for purpose, rather than being a cardboard cutout of metropolitan needs.

Policies for Australia's rangeland communities need to be custom designed and fit for purpose, rather than being a cardboard cutout of metropolitan needs.

Desert Channels Queensland board chairman Andrew Drysdale used the opportunity to address the Australian Rangelands Society conference in Longreach last week to highlight to what he described as policy failure.

Using an 1880 cartoon of a bushman weighed down with a burden of water shortages, pests and taxes, among other things, he asked whether we'd advanced beyond that kitbag of woes in the last 140 years.

Much of it came down to political representation, he said - when the cartoon was created, 55 per cent of Australians lived in regional and remote locations and parliamentary representation reflected that.

In addition, the rangelands contribute $40 billion to the national economy, "not small players in the game".

Acknowledging that political processes played to large populated regions, Mr Drysdale said while he was sure the lack of policies that suited regional areas wasn't intentional, it was ignorant at best, or just laziness.

An example was the Abbott government's Green Army project employing thousands of young people, but hardly any in remote Australia, because of the program's design that they couldn't work more than 60km from where they lived, and couldn't live on the job.

In another, conducted on the APY Lands in Central Australia, was prefaced with a Workplace Health and Safety course, but couldn't go ahead when there was no mobile coverage for the tablets being used, and because everything was delivered in English, which was the second or third language for most participants.

"Ag colleges have been defunded, along with rural research stations," Mr Drysdale said. "Another challenge is that people talk about regional Australia and think it includes remote but often it doesn't."

Mr Drysdale said some place-based investment programs were happening, citing a pilot in the Barkly region, and said he hoped such an approach would be dusted off in advance of the forthcoming federal election.

The story Rangelands policy should be fit for purpose first appeared on Queensland Country Life.