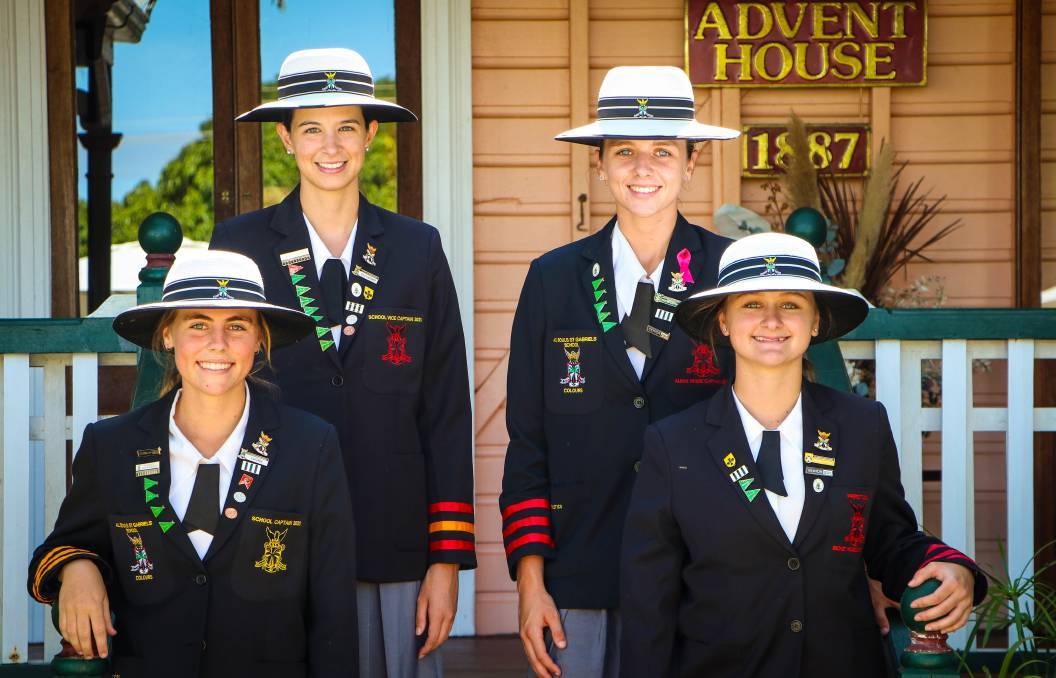 In a fitting tribute to the recent past, former staff member Shannon Lee will help guide All Souls St Gabriels School, Charters Towers into its second century, as the new headmaster.

Mr Lee will commence his duties as headmaster at the beginning of the 2022 school year, and looks forward to returning north with his wife, Rebecca, and their two children, Annabelle and George.

"We are excited to be raising our family in a community like All Souls St Gabriels and in Charters Towers," he said.

"We made many wonderful friends in our time here previously and love the school. It will be like coming home."

Mr Lee served at the school for four years between 2014 and 2017 as dean of students, where he was responsible for the wellbeing of both boarders and day students. 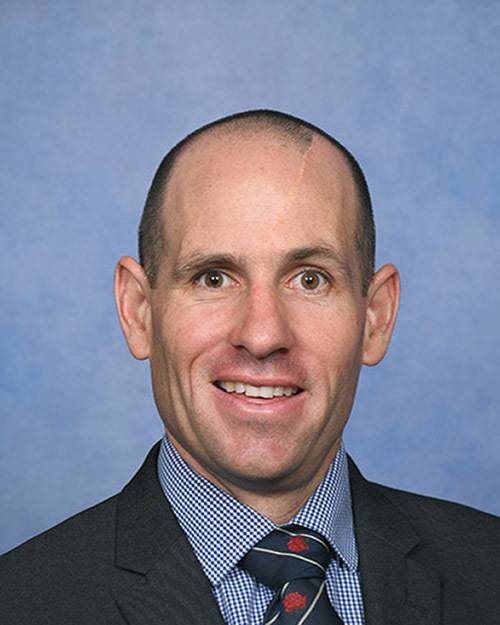 Former ASSGS staff member Shannon Lee has been appointed as the new headmaster for 2022.

Prior to his employment at All Souls, he spent five years at Reigate Valley College in the UK as head of campus.

Since leaving All Souls he has accepted other roles such as assistant principal students and acting deputy principal at St Edmund's College in Ipswich, which broadened his leadership experience even further.

Chairman of the All Souls St Gabriels board of governors, Tony Holloway said he believed Shannon built many strong relationships with staff, students and parents in his time as ASSGS and was well regarded for his work in pastoral care.

"He comes to us with a deep knowledge of our community, our history and ethos, as well as a knowledge of rural and remote boarding and learning," Mr Holloway said.

"After four years away, Shannon returns to Charters Towers with renewed enthusiasm for serving our community and optimism about the next chapter for All Souls St Gabriels School.

Mr Lee replaces Mr Darren Fleming who has retired after serving as head for six years.