The scale of the countryside Dan Lynch has to cover to do a water run. Photos supplied.

One of the major barriers to agritech adoption is the perceived cost outlay and uncertainties around the return on investment.

One of the major barriers to agritech adoption is the perceived cost outlay and uncertainties around the return on investment.

Northern Territory and Queensland producer Dan Lynch discovered that a couple of hours at the computer has saved him thousands of dollars and hundreds of hours.

Thanks to having recorded time and direct costs of bore runs over a three-year period on his 120,000ha Stapleton Station, via Katherine in the Northern Territory, Mr Lynch was able to work out that thrice-weekly bore runs were costing him just over $3000 a month.

"With such a large property, bore runs had become a fact of life, but I had always wondered if there was a better way to manage what was a relatively simple, yet absolutely critical task," he said.

He looked at holistic water management solutions that would greatly reduce the need for water runs, and found that Farmbot water monitoring units would offer significant cost savings as well as other benefits.

Installing 13 units on the property costs him approximately $342 a month to operate. 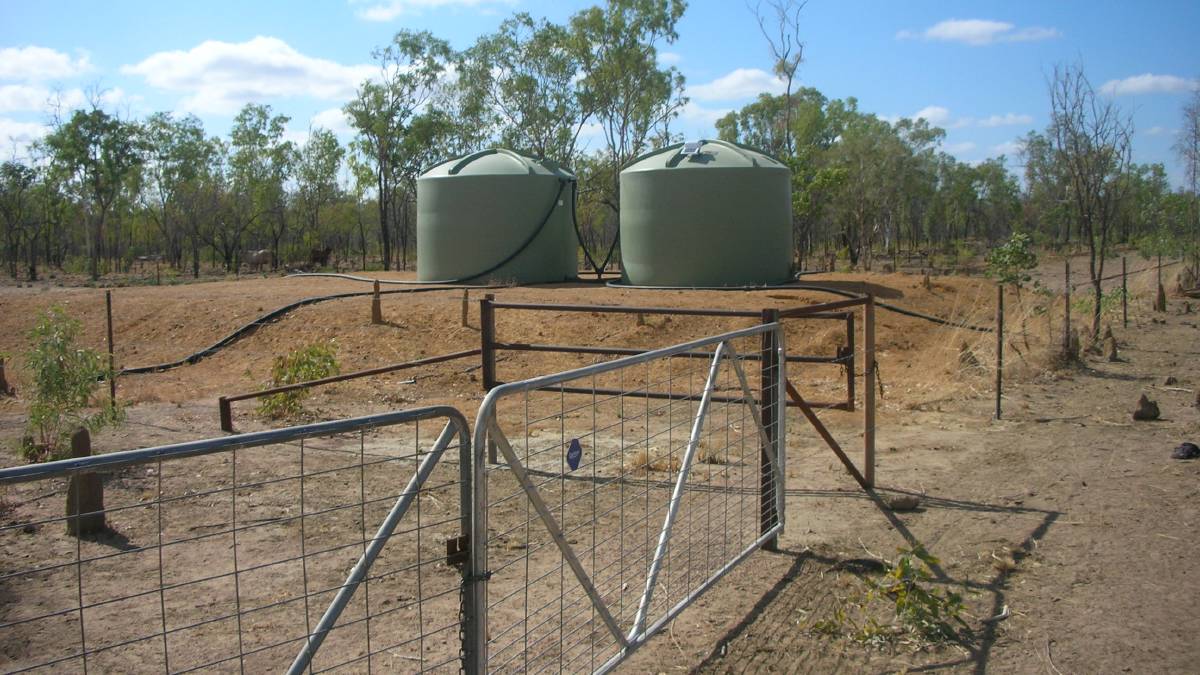 As well as monitoring his water resources 24/7 in real time, the system alerts Mr Lynch and his team to any leaks, pump malfunctions or other issues as they happen.

All up, it has meant significant cost savings of around $36,000 a year.

Mr Lynch said the decision to install the monitors was an easy one from a financial standpoint but an absolute no-brainer when other benefits were considered.

"A grazier's most precious resources are water, time and capital. Farmbot was saving us all three," he said. "With the freedom to divert time and money away from bore runs we could focus on more strategic, value-adding work."

His message to producers also looking to invest in technology was to do due diligence, saying that a few hours spent on assessing capital allocations could drastically improve the bottom line.

"All it took for us was a few hours at the computer to identify exactly how much time and money we could save and from there, we never looked back," he said.