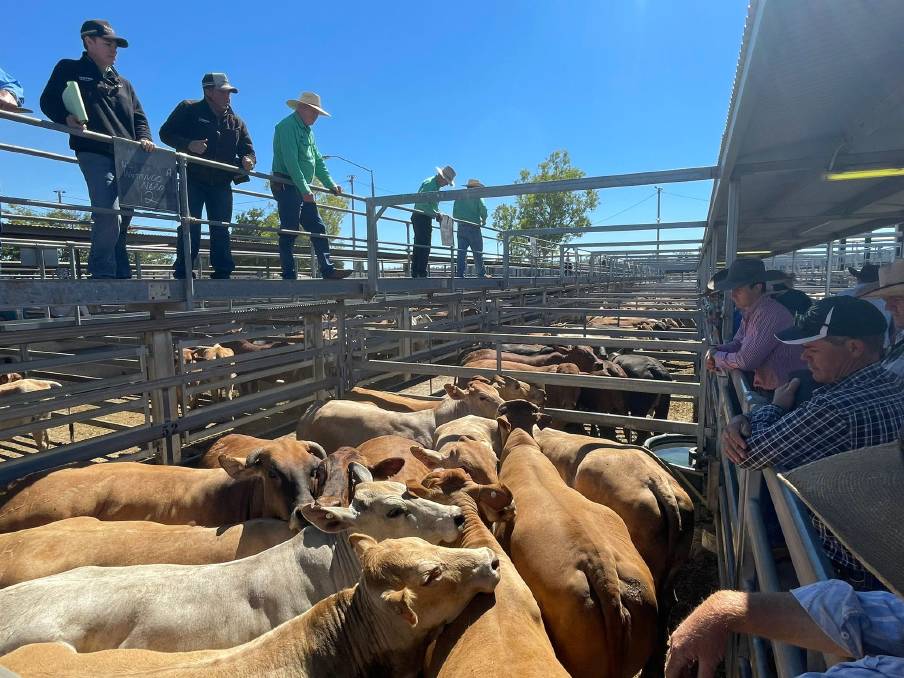 "The processor market was absolutely on fire," Mr Harris said.

"With the extra processor coming into play, cows were consistently making 360c/kg. It was a solid market for bullocks too; all processor cattle were in strong demand."

In total, the yarding increased by 1191 head to 4658 as there was no commercial sale at CQLX last week due to the National Droughtmaster Bull Sale being held on Wednesday.

"This would have been the biggest yarding we have had in about six months at our weekly sale," Mr Harris said.

"The quality was mixed overall, but there were some very nice lines of local cattle offered."

The steer price peaked at 682c for a Hinz Grazing Company pen of Simbrah cross weaner calves, which weighed 143kg and returned $979/head when secured by a Central Queensland restocker.

"This line had exceptional demand," he said.

"They were very good quality cows and will calve before Christmas, so were a perfect breeding line." 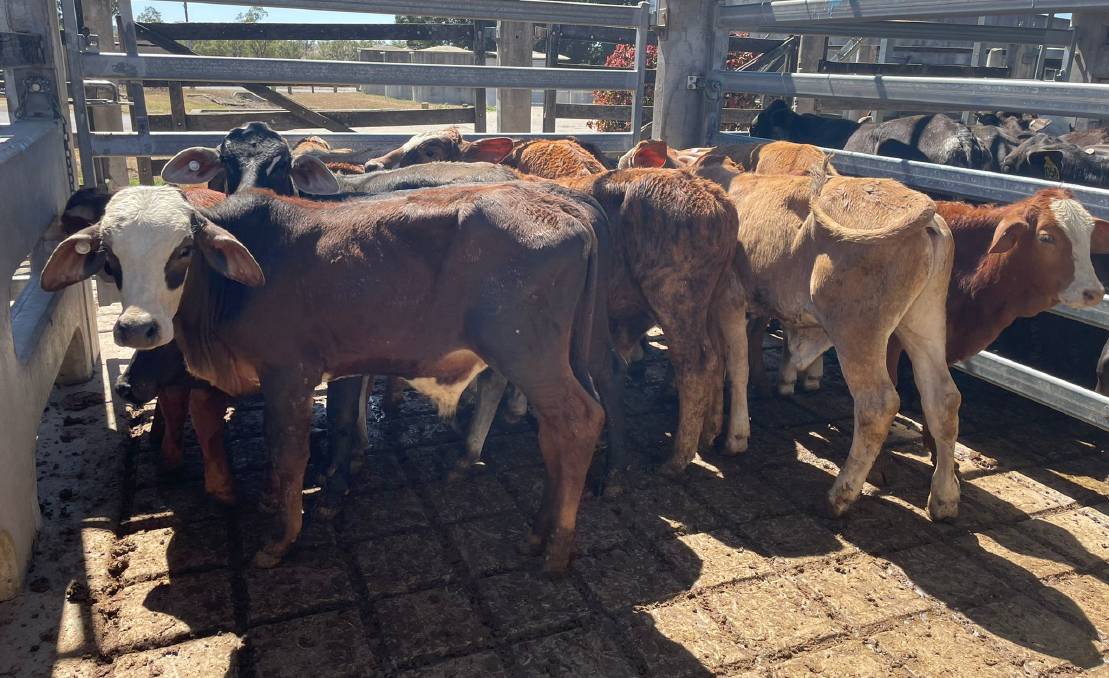