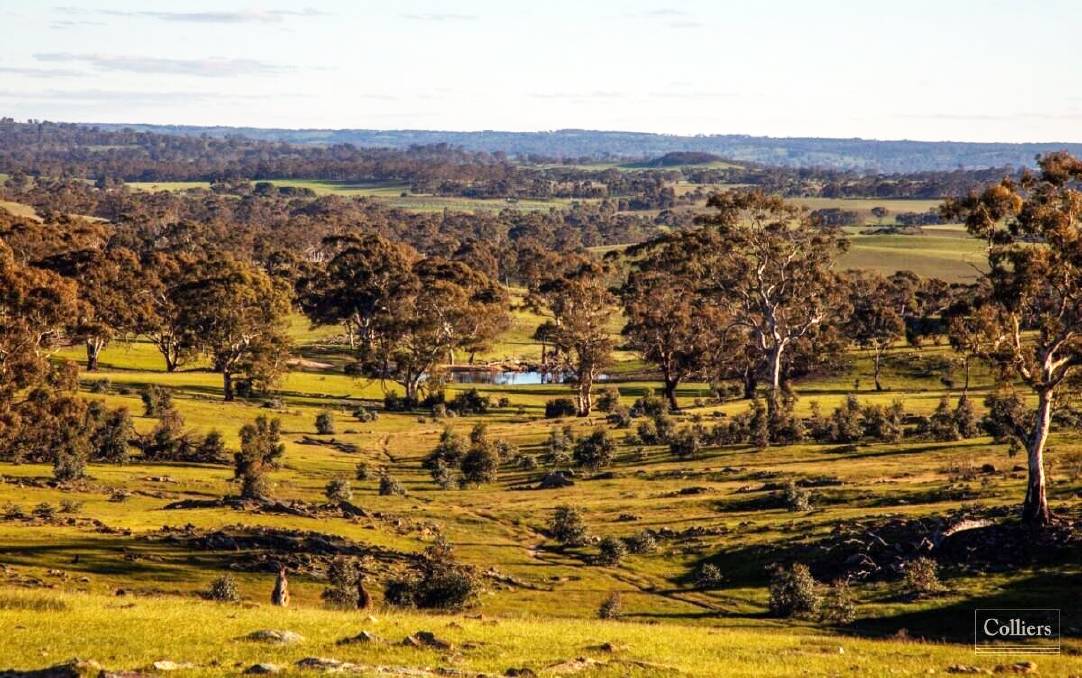 KEYNES LAND: The Keynes pioneering pastoral family has been farming on the edge of the Barossa for five generations. Pictures: Colliers.

Local farmers were the winners of the most recent sales of the historic Barossa Valley sheep and cattle properties Red Creek and Karinya Station.

Local farmers were the winners of the most recent sales of the historic Barossa Valley sheep and cattle properties Red Creek and Karinya Station.

The bigger Red Creek covers 1275 hectares (3151 acres) near Keyneton and sold near the listed price of more than $4 million.

Karinya Station at Moculta included 931 hectares (2276 acres), borders Red Creek and was offered at over $3.5 million.

This was the second split of the properties with two sections, most notably the eastern part of Karinya, sold off last year.

Both were connected to the Keynes pastoral pioneering family.

Red Creek was established in 1842 by Joseph Keynes and has been operated as a high-quality grazing operation by the family for five generations. 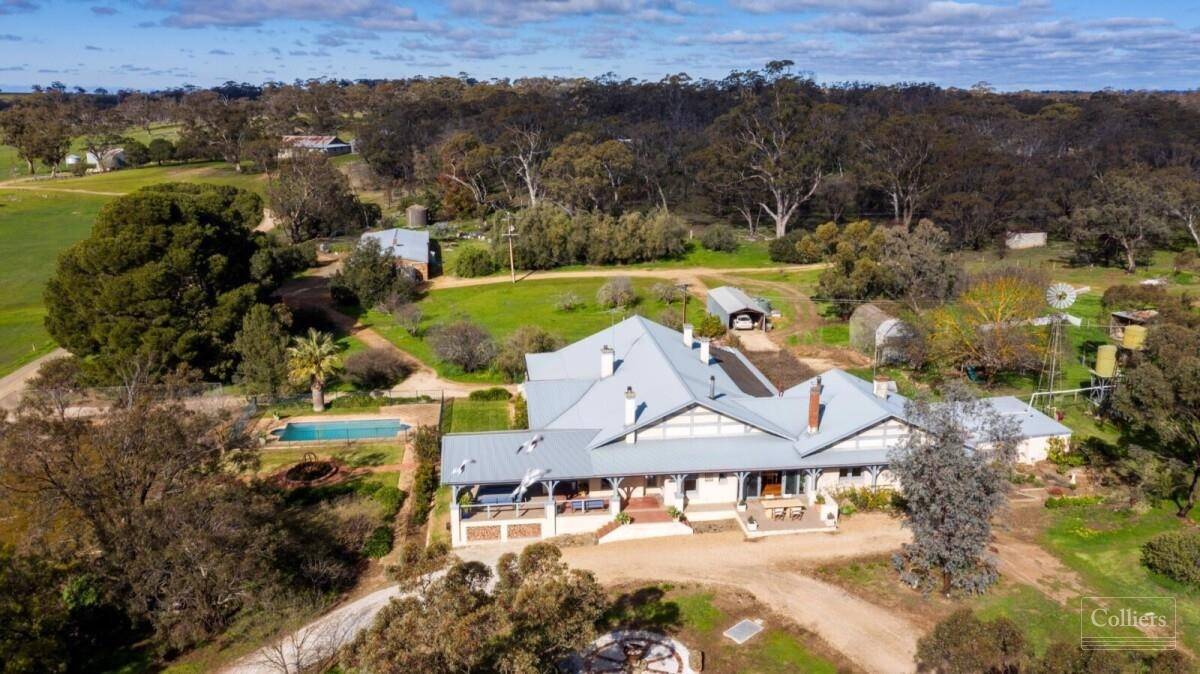 Both properties comprise a spectacular landscape with a combination of productive arable land and hilly grazing country.

The Keynes family is famed for their dedication to wool production.

Both properties produce high quality Merino wool, crossbred lambs and Angus cattle and have been run together by the Keynes family for the past 30 years.

Colliers agents said a mix of neighbouring farmers and graziers from outside the region had bought up the four blocks..