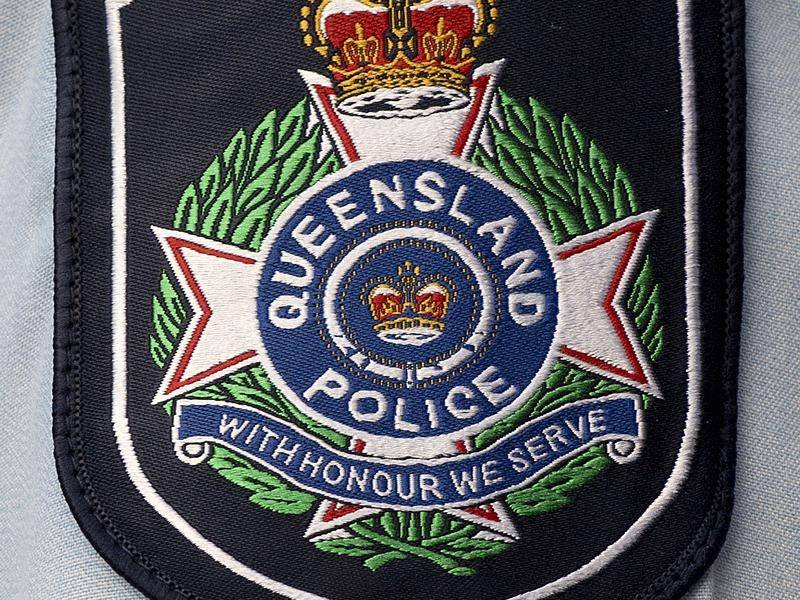 Police have appealed for help finding those involved in the slaughter of horses in rural Queensland.

Police believe a Mount Isa man charged over the horrific slaughter of 41 horses near Longreach last month had help shooting the animals.

Police believe a Mount Isa man charged over the horrific slaughter of 41 horses near Longreach last month had help shooting the animals.

The investigation into the disturbing crime is far from over and detectives believe people in the local community know who else was involved.

The horses, including pregnant mares and mares who'd recently had foals, were repeatedly shot sometime between August 3 and 4 on a property between Longroach and Muttaburra.

"We know there is still information out there and we ask that any member of the community to come forward, no matter how minor they think their information may be," Detective Senior Sergeant Paul Elliot said on Thursday.

"This incident has sent shock waves through the local community, it's absolutely devastating. We've received several letters of support as well as the offer of donations to the owner of the horses, in efforts to alleviate the trauma associated with an act of this nature."

The only person charged so far is a 49-year-old Mount Isa man, Christopher John Anderson.

He was charged with one count of injuring animals last month. He's since been charged with a further five offences as a result of the ongoing investigation.

Initial investigations indicate the horses, who were on a large rural property on Cramsie Muttaburra Road, were killed sometime between Tuesday, August 3 and Wednesday, August 4.

The horses included geldings; colts; pregnant mares, and mares with foals at foot, died as a result of multiple gunshot wounds.

Police are appealing for anyone who may have seen any suspicious activity on this road in the past few days to come forward.