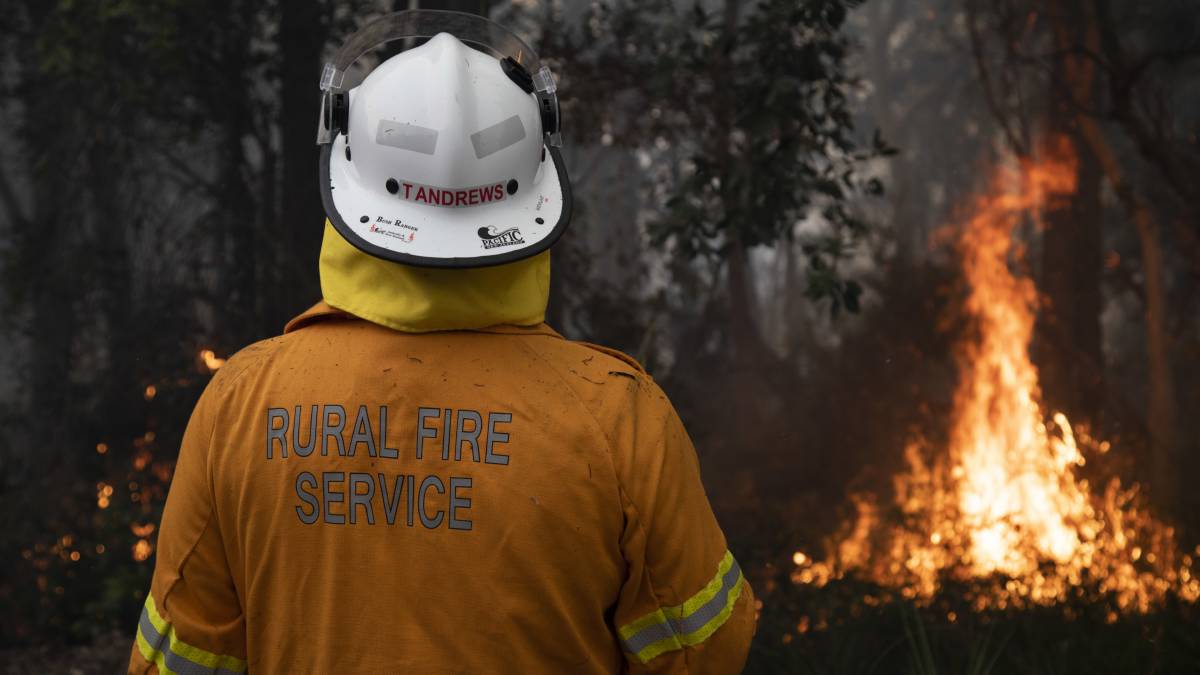 Calls for a rural bushfire-fighting service that specifically meets the needs of its users are growing.

Calls for a rural bushfire-fighting service that specifically meets the needs of its users are growing.

A submission by the Rural Fire Brigades Association of Queensland to the independent review of the Queensland Fire and Emergency Services has called for the current QFES structure to be ditched and for rural firies to be given greater independence and legislative recognition.

It follows a stark vote of no confidence at a special RFBAQ meeting in August last year, when none of 18 regional representatives voted to support QFES in its current structure, calling instead for a restructure of fire services in the state and an end to the wilderness that rural volunteer firefighters have found themselves in.

That has now been supported by a call from AgForce to the state government to "stop treating rural firefighters like second-class citizens and give them the recognition and legal protection they deserve".

The RFBAQ has requested that its volunteers be classified as 'public officers' under legislation, bringing them in line with police, paid firefighters, and paramedics.

Under current arrangements, rural fire service volunteers put their lives on the line every day but have no more rights under legislation than the general public to protect them if things go wrong, despite the uniforms and flashing lights.

"Almost all of our members are impacted by fire management and have relationships with rural fire brigades," he said.

"It's not just that these men and women put themselves in the line of fire. "It's that these firies are almost all volunteers, battling blazes for sheer love of their local community.

"Australia's unprecedented bushfires of 2020 have cemented its rural firefighters at the heart of the nation's identity - which is something no elected politician would be wise to ignore.

"And yet the dismantling of the Rural Fire Brigades has been nothing short of appalling, leading to recent fire events being perversely hampered by declining volunteers and lack of support.

"The RFS only receives about five per cent of the total $800 million QFES budget. How can the 30,000 brigade members who defend 93 per cent of Queensland feel valued by an organisation which does not value them?

"For healthy landscapes, AgForce members and the wider rural community need to be able to use fire proactively - therefore it is imperative that Queensland has a well supported Rural Fire Brigade volunteer network.

"We intend to do all we can to support the RFBAQ in its push for greater protection."

Mr Choveaux said rural brigades lost their ability to manage their own destiny in 1989 when the Rural Fires Board was dissolved and brought under urban fire services.

"We've wanted to put fire on the ground to meet community needs and the answer has been no," he said.

"We can't get first aid training, something fundamental, and we've got no legislative recognition.

"Really, it's easier to get rid of QFES than to work with QFES.

"We voted last year for a Department of Fire Services - we want to go back to fighting fires.

"At the moment, our people are helping with Afghan refugees and with cyclone recovery.

"Let's nail what we exist for and expand after that."

Mr Choveaux said that under the current structure, every regional Assistant Commissioner, which rural brigades report to, is from a Fire and Rescue Service background.

"The Deputy Commissioner for Volunteerism and Emergency Management has no volunteers and the Assistant Commissioner for the Rural Fire Service has no direct support line to brigades," he said.

"Change is coming - how dramatic it will be, we'll find out in October."

ALSO IN THE NEWS: Grey nomads decide it's time to escape record heat in the north