Hopes that families at the Longreach School of Distance Education will be able to have access to on-site accommodation once again have been raised, following a visit by staff from Education Queensland. 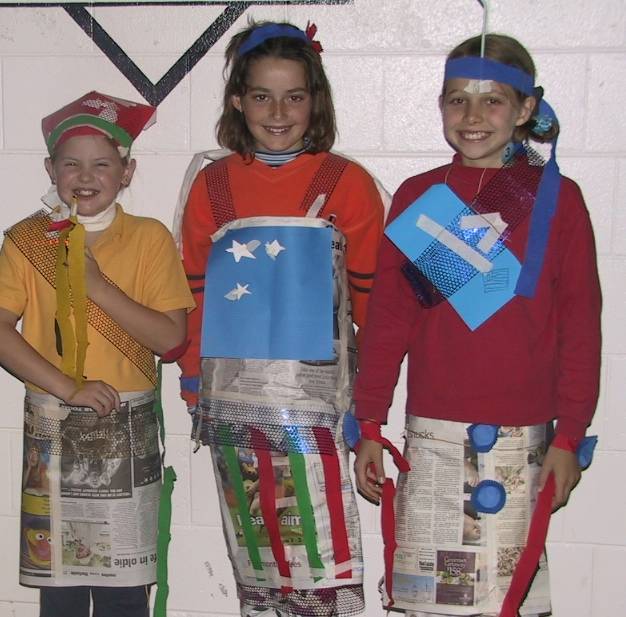 Many friendships have been forged at on-campus mini-schools in Longreach, among children who live hundreds of kilometres apart. Photo - Sally Gall.

Hopes that families at the Longreach School of Distance Education will be able to have access to on-site accommodation once again have been raised, following a visit by staff from Education Queensland.

Accommodation for families at all four schools has been closed down for various reasons, sparking a crisis for isolated families faced with large motel bills for their children to attend minischools.

The Quarters at Longreach have been off-limits to families for longer than most, since 2016, and Longreach SDE P&C president Rachael Webster said their circumstances had been a little different but just as debilitating all the same.

"A previous principal saw a need for classroom space and converted the building," she said.

"In the interim we looked for alternative accommodation or for a new building onsite, but the material change of use hurdles were difficult to overcome.

"What happened with us was staged - people were looking into things, and when the final decision was made that we couldn't go back in, a few years had passed, and principals had changed.

"We have been trying to work with the department all the way."

The recent focus on the difficulties families faced without the purpose-built accommodation, via motions put forward at the recent Isolated Children's Parents' Association conference, and a petition raised by the CSDE P&C since then, had escalated the issue, Ms Webster said.

"The group left with a strong picture of why we're pushing for this," she said.

"It's all about connecting our community - the geographically isolated are our bread and butter.

"We know how challenging isolation is for families, and we saw when COVID happened, getting schools open again and getting children together was a priority in cities.

Ms Webster described alternatives where mothers had booked into a motel for the week that mini-school was taking place, often with small children, with no cooking facilities.

"It's very isolating in itself - they can't leave their children to meet other mums," she said.

This year has been particularly challenging, with motel rooms in the western Queensland capital at a premium in a bumper tourist season, and Ms Webster said families had been forced to resort to towing in caravans and gooseneck trailers to sleep in, or stake out tents for the week.

"Maybe we've not explained well enough what we use the facilities for, but they've got a better picture now," Ms Webster said.

Longreach was home to two other student accommodation venues, a vacant student hostel for children attending the day schools in the town, and the now-closed pastoral college, but Ms Webster said neither had been viable alternatives.

The hostel was the option resorted to when families were first shut out of the the Quarters but then it was sold and wasn't available.

"We tried quite a few times to get in to the Longreach Pastoral College," Ms Webster said. "It's single person accommodation though, which isn't suitable for younger children."

She added that secondary students would be staying at the college next term, along with the Year 5/6 cohort, and said the Western Alliance - the grouping of secondary students learning through Mount Isa, Longreach and Charleville distance education centres - was growing all the time.

"It's a much bigger part of the school now - that was another reason for the issue around classrooms.

"We have secondary students in as well as others now."

A spokesperson for the Department of Education said the department had engaged Lambert and Rehbein to lead the scoping and costing of works required to reinstate overnight accommodation at Capricornia SDE and Longreach SDE, with site visits occurring last week.

"The department will continue working with the P&Cs and the schools to ensure the compliance of the facilities," the spokesperson said.

No date has been set for a report to be finalised.