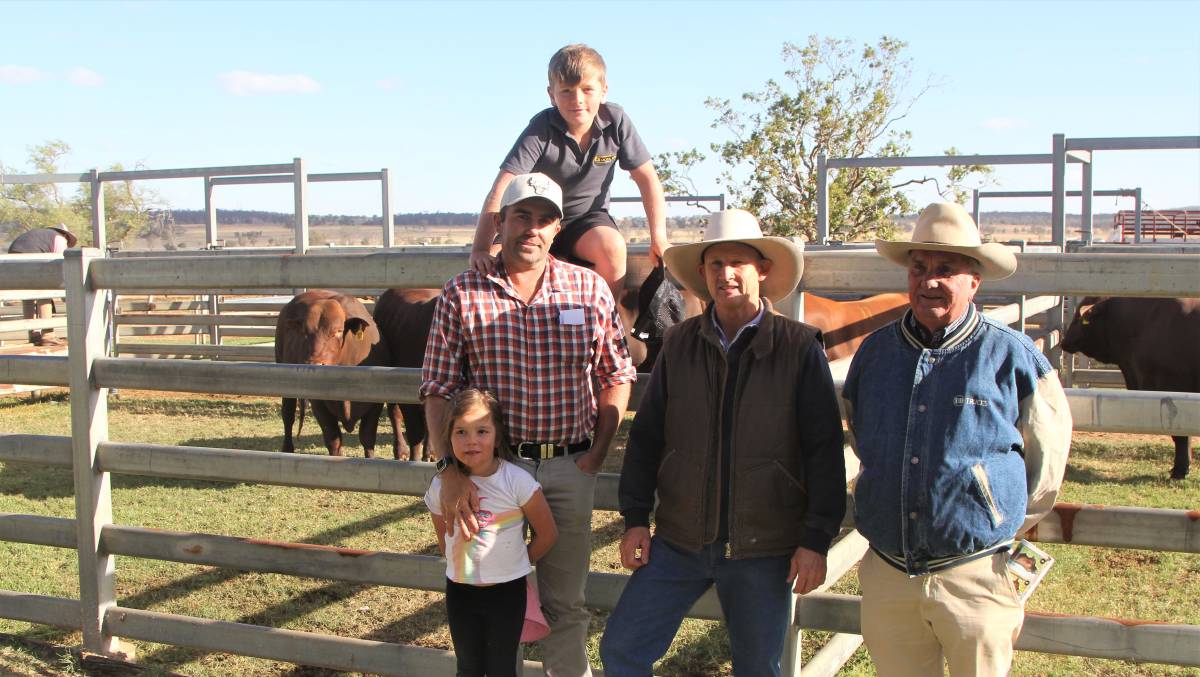 Buyers at the 65th Rosevale Santa Gertrudis sale at Jandowae had to hold onto their hats on Tuesday, not just to stop them from blowing away in the 78kph wind gusts experienced on the afternoon, but to keep up with the early bids flying around the sale ring.

Buyers at the 65th Rosevale Santa Gertrudis sale at Jandowae had to hold onto their hats on Tuesday, not just to stop them from blowing away in the 78kph wind gusts experienced on the afternoon, but to keep up with the early bids flying around the sale ring.

At one of the chilliest sales any of the attendees had ever experienced, re-emerging Wandoan Santa Gertrudis stud Wightfields stayed the course for the opening lot, Rosevale Quigley Q98 (P), paying the top price of $60,000 for the proven sire.

Originally lot 51, Rosevale stud principal David Greenup responded to the interest shown in the 3-year-old bull sired by Rosevale Majestic M176 (P) by bringing him forward for buyers, a move that paid off.

The dark coated bull had been mated to a mob of commercial cows that returned a 97 per cent PTIC result, and his stud sire potential was one of the attractions for the Goodland family, who have a history of sharing sires with Rosevale.

"His coat, his length, and his good hindquarter attracted us," Jason Goodland said, adding that he would be joined with their Santa Gertrudis stud cows as soon as feasible. 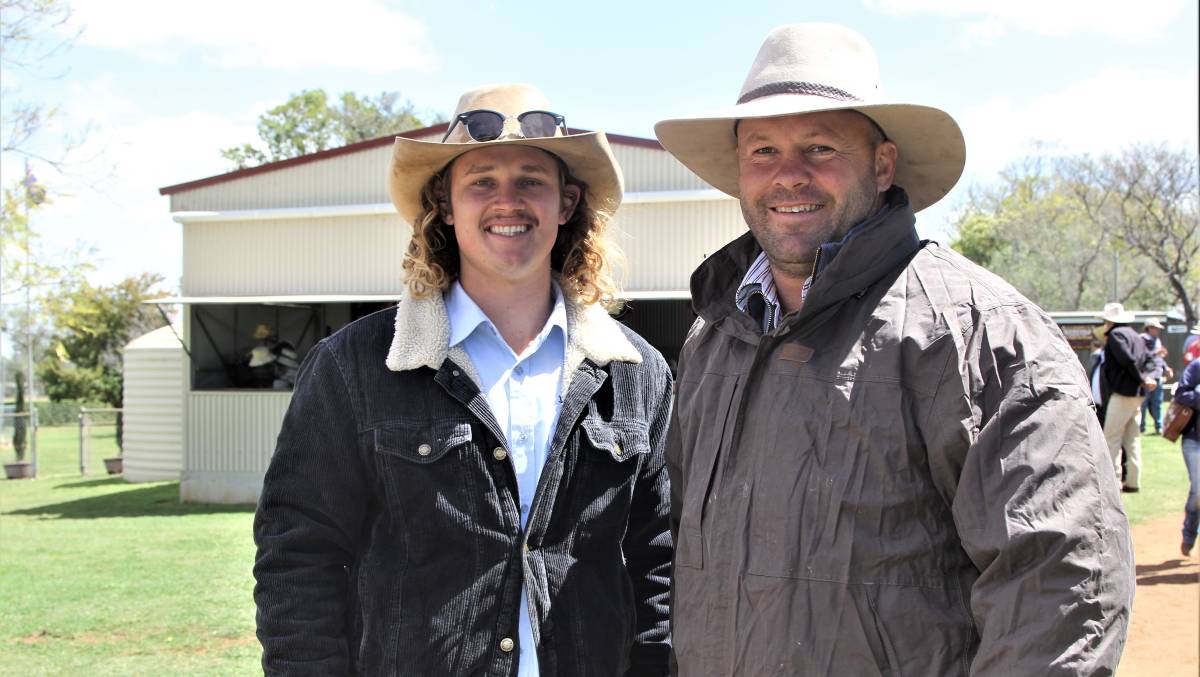 The most comfortable bidders on the day were those on AuctionsPlus sheltered from Arctic winds at Hungerford, Winton, Mundubbera, Roma, Theodore, Glenmorgan and Yungaburra in Queensland, Warren and Bellbrook in NSW, and other buyers in Victoria and Western Australia, who finished with 32 lots between them. 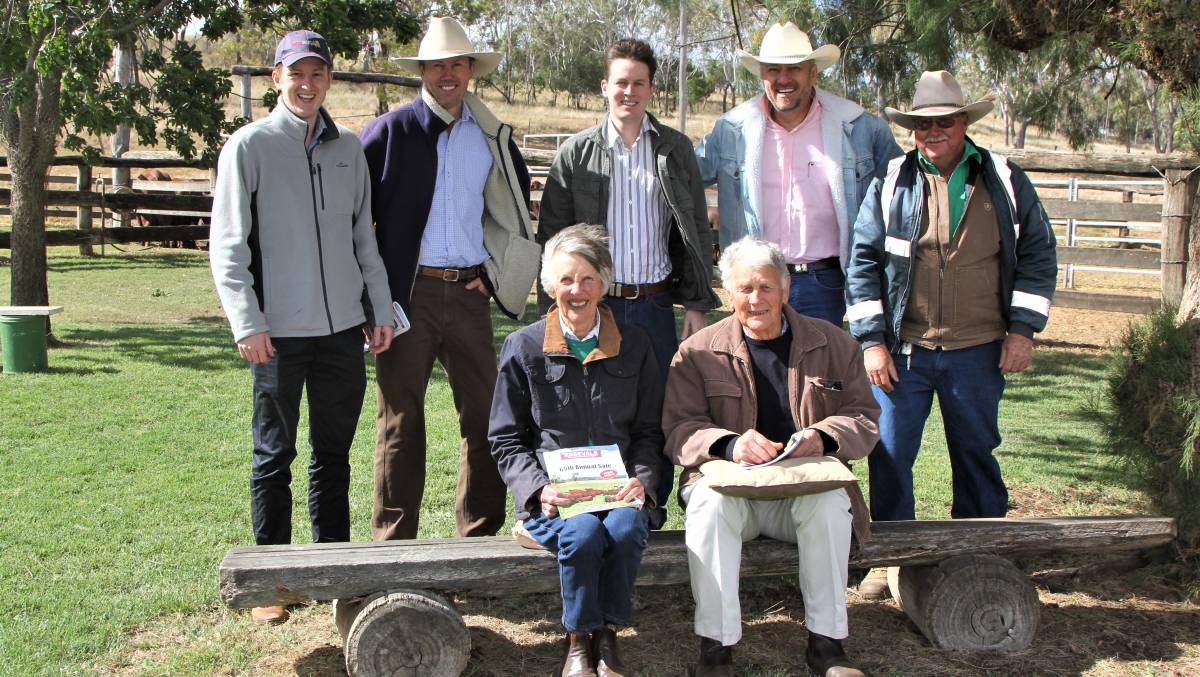