As Australia prepares for the next bushfire season, aerial imagery is being extended over more of rural Australia to help responders reach the right places faster. 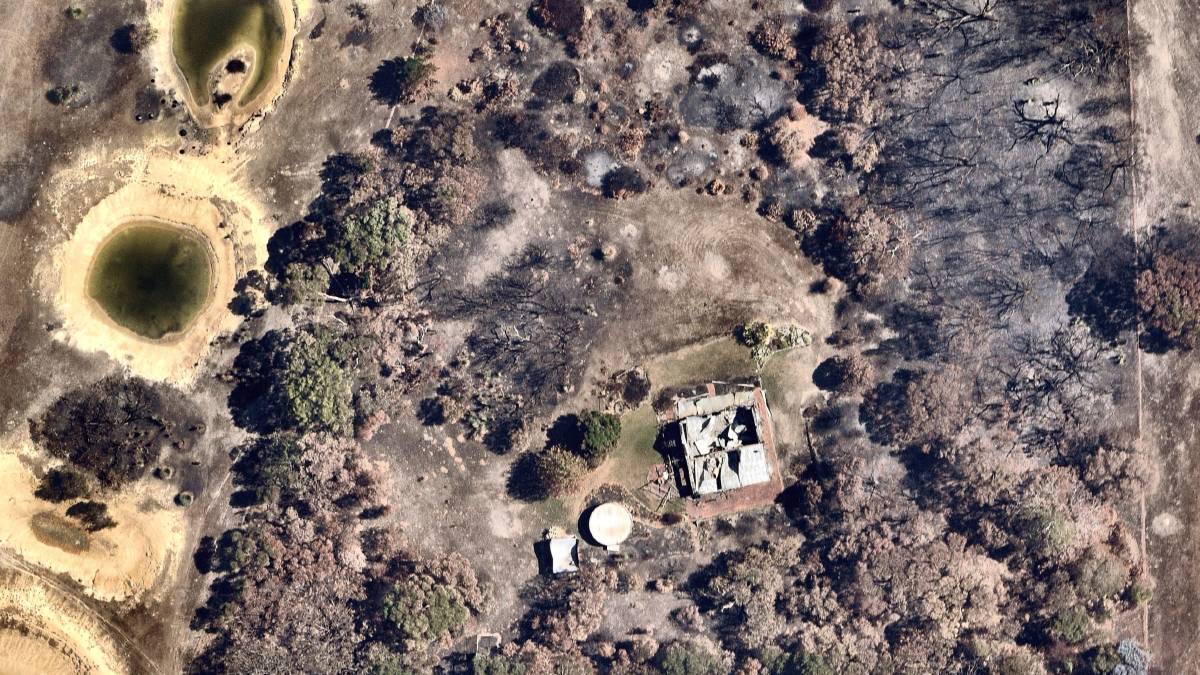 The agonising decisions about where to send help first in the aftermath of a natural disaster will be made easier this bushfire season with high-resolution imagery.

Nearmap has pledged to send aeroplanes over disaster-affected areas, photographing damage to properties, infrastructure like powerlines and even livestock.

The images from the service it calls ImpactResponse have a 7-square-centimetre resolution, clear enough to show damage caused by hailstones.

As soon as fires are out or floodwaters subside, DRA volunteers help communities deal with the aftermath, cleaning up and removing debris, clearing burnt trees and mending fences.

"Especially in the initial phases, we're trying to determine how we can best aid the largest amount of people as quickly as we can," Mr Hoade said.

"The aerial mapping allows us to do large scale, big picture planning because we're getting access to that imagery before we're even getting on the ground.

"Planning teams in Sydney can use this imagery to work out what our response is going to be for teams that we're bringing in from Queensland, SA and Victoria into, say, Western Australia."

Not only could DRA teams identify the areas of greatest need, NearMap imagery allowed them to be efficient, working around fallen powerlines or bridges that had been burnt out or swept away.

DRA does use drones for detailed assessments in combination with Nearmap's aerial images but their scope was limited.

"With drones, we might be covering a square kilometre at a time and it takes about an hour roughly to do that each time," he said.

DRA realised, for example, that to survey Kangaroo Island's 4405 square kilometres with drones would have required over 11,000 batteries.

The Nearmap ImpactResponse service recorded the plight of farmers near Rockhampton during the 2019 fire season.

"They had a lot of stock losses," Nearmap ANZ director of survey operations M'Shenda Turner said.

So far in 2021, Nearmap has captured more than 6200 square kilometres of disaster-affected land, including the NSW floods, the Perth Hills fires, and Cyclone Seoja in WA.

A similar Nearmap service in the US is used by four out of the country's top six insurance companies.

Nearmap claims to be the only organisation in Australia with a library of post-catastrophe aerial imagery going back to 2011.