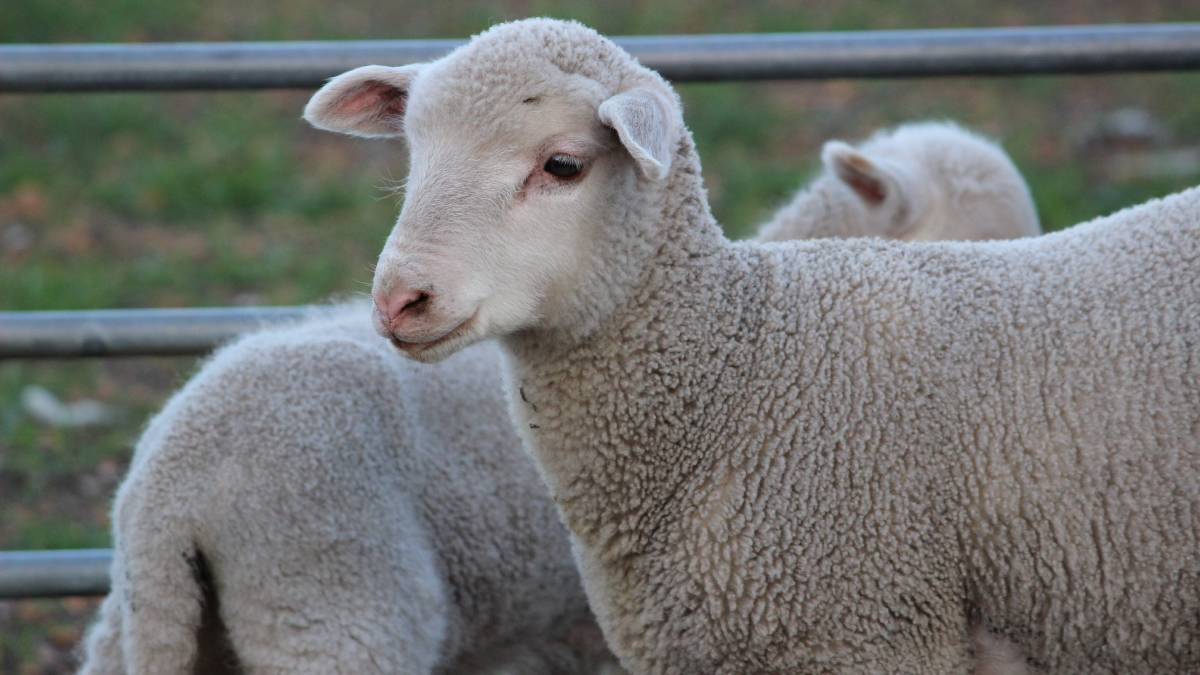 AuctionsPlus sheep and lamb offering increased by 15 per cent this week, but prices remain stable.

Five of the six lamb categories average higher than last week despite an increase in offerings, signalling the ongoing demand across the categories in the lamb market.

According to the latest AuctionsPlus market comments sheep and lamb offering bounced back this week, increasing by 15 per cent, with a total of 112,308 head listed online.

Compared to the corresponding week in 2020, the total offering across the commercial sheep and lamb sales this week was up 12pc.

And it was NSW's Central West area who purchased 20pc of the catalogue this week, with the NSW Riverina and Northwest Victoria securing 12pc and 10pc of the total offering, respectively.

Prices for new season lambs continued to be tested, with numbers increasing by 25pc.

Emma Fessey of AuctionsPlus said with early September's sunny days and warmer temperatures, there was another good run of new season lambs in the market this week.

"Although reports continue to indicate the wet winter has left many lambs well behind the growth curve, it has also primed many producers for the spring flush," Ms Fessey said.

"While the largely higher prices of last week, with four of the six lamb categories increasing, will again be tested with the higher supply, it is anticipated that demand will easily accommodate the additional numbers."

Crossbred and Merino wether lambs made up 24pc and 22pc, respectively of the total offering, with unwaivering demand across both categories despite the increased listing.

From Oaklands NSW, a line of 255 Pooginook Blood Merino wether lambs weighing an average of 26.8kg liveweight returned the top price for the category.

First-cross ewe lambs also saw an increase in numbers, with the category offering 10,560 head - 9pc of the total catalogue.

Lamb, mutton top pf the tastes for the US

Merino wethers totalled 1786 head, with the category recording 100pc clearance - with prices for the category back $17 from last week, to average $151/head.

A majority of wethers will travel south following this weeks sale, with Victorian buyers purchasing 71pc of the Merino wether offering.

The higher numbers was met by red hot demand, as the category recorded 100pc clearance and averaged $2 higher at $268/head.

The ewes were Aug-Sep 20' drop and averaged 91kg liveweight.