A star by name and by performance, Rondel All Star (P) stole the spotlight on day two of the Droughtmaster National Bull Sale.

Joining the ranks of the two other bulls to achieve a six figure price tag at the 2021 sale, the 'standout' lot from the Carrington family's stable was knocked down for $100,000 to the Power family, Lazy A stud, Julia Creek.

Sired by Glenlands D Ultraviolet (P) and out of Rondel 4013 (H), the 22-month-old tipped the scales at 816 kilograms and measured 40 centimetres in scrotal circumference.

He scanned 142 square centimetres for eye muscle area, 10mm and 7mm, respectively, for P8 and rib fats, and 3.6 for intramuscular fat percentage.

Buyer Alex Power said All Star had ticked all the boxes for them.

"We liked the good pizzle and sheath, we breed bulls so we like the nice dark colour and good polly head, good bone in him, and he covers the ground pretty good, so he ticks the boxes for what we're looking for," Mr Power said.

"We'll just go through our joiner heifers this year and we'll AI to him, and we've got a paddock of better end cows that are normally single sire and he'll go over them."

The Carringtons are no strangers to the limelight, having sold Rondel Whiskey for a sale-topping $160,000 in 2020, but it's still a thrill for the Winton-based stud.

Luke Carrington said even as a calf, they'd known All Star was a standout.

"We thought a fair bit of him, but you can never predict what you'll get for them, so this was a good result," Mr Carrington said.

"He's always been a standout; just the temperament and that beautiful shape and well balanced, good feet and legs."

A second-top price of $62,500 was paid for the McKenzie family's Hamadra Kansas (P) by Cliff Mylrea and Sasha Smith, Needmor stud, Gogango.

Sired by Hamadra Cooper (H) and out of Hamadra Glaze (P), the 18-month-old weighed 858kg, and measured 40cm in the scrotum. 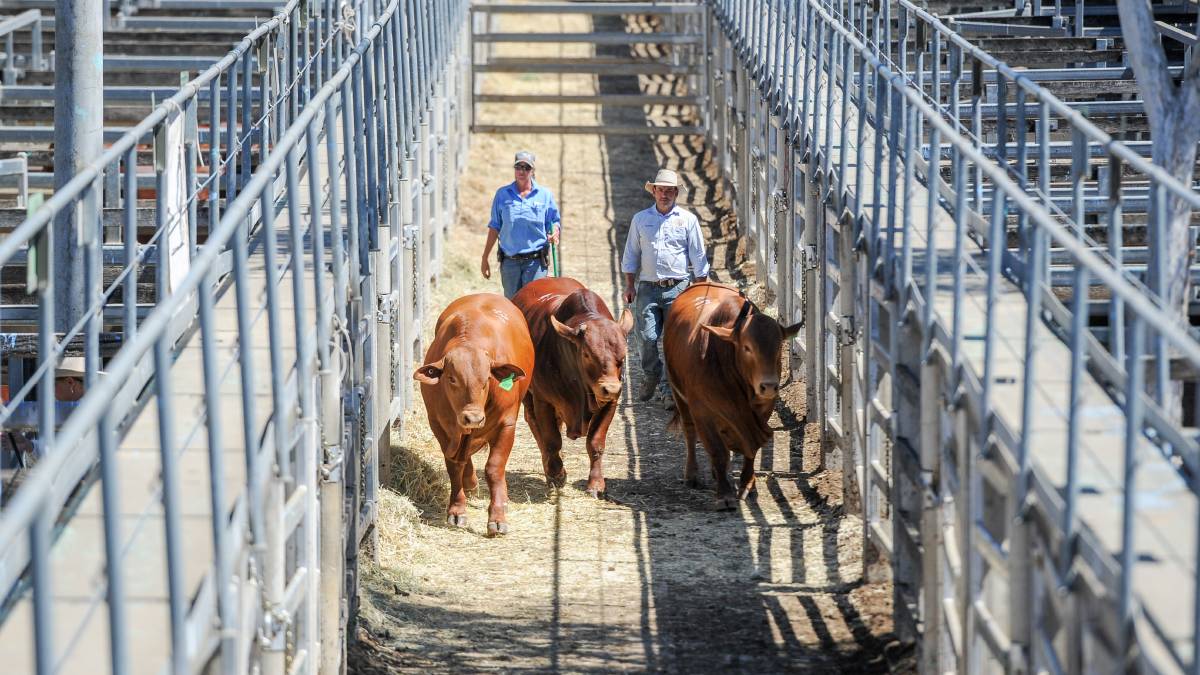 The story Rondel All Star a top performer with $100,000 bid first appeared on Queensland Country Life.