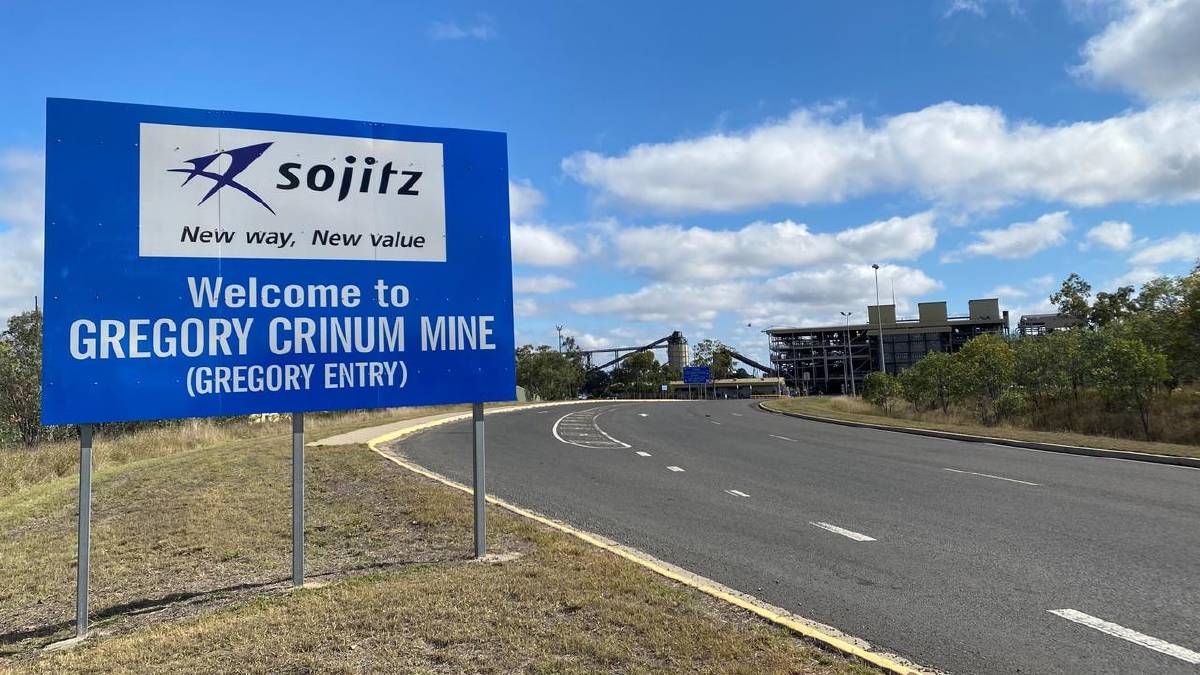 The incident occured around 11pm on Tuesday September 14. Photo: Supplied

A man is dead and two others have been seriously injured in a coal mine collapse, north east of Emerald late Tuesday night.

A man in his sixties has been killed in an underground coal mine collapse near Emerald in Central Queensland overnight.

Emergency services including the critical care and the RACQ Capricorn Rescue helicopter were tasked to the Sojitz Gregory Crinum coal mine, 60 kilometres north-east of Emerald, just after midnight on Wednesday.

Queensland police said they were called to an industrial incident involving a section of a mine collapsing at Lilyvale late Tuesday night.

"A 60-year-old man suffered significant injuries and was pronounced deceased at the scene," police said in a statement. "A 20-year-old man also sustained injuries and was airlifted to Rockhampton Base Hospital in a serious condition."

Investigations into the incident underway

The Construction, Forestry, Maritime, Mining and Energy Union (CFMEU) released a statement stating their shock regarding the incident.

"We are shocked and saddened to learn that a roof collapse at Queensland's Crinum underground mine overnight has resulted in the tragic death of a mineworker and serious injury of another, a CFMEU spokesperson said.

"We extend our deepest condolences to the family and friends of the deceased mineworker. We thank mines rescue and first responders for their attendance at the scene.

"Union check inspectors are attending the site and will undertake a thorough, independent investigation."

Operations at Crinum mine suspended

Queensland's Resource Minister Scott Stewart released a statement extending the government's heartfelt condolences to the family and co-workers of the man killed in the incident on Tuesday night.

"I extend my heartfelt condolences to the family, friends, and co-workers of the man who has passed away last night at the Gregory Crinum mine site in Central Queensland," Mr Stewart said.

"Three people from the Queensland Mines Inspectorate are on site and have begun their investigation into the nature and cause of the incident.

"Any loss of life on our mine sites is unacceptable, and it is my expectation the Queensland Mines Inspectorate and Resources Safety and Health Queensland will investigate this incident thoroughly and with diligence."

Operations at the Crinum mine have been suspended while the investigation is underway.

The Gregory mine is a hard coking coal operation acquired from BMA by Sojitz in March 2019.

Sojitz recommenced operations at Gregory during 2019 and is currently exporting about 2.5mtpa of product coal to various export markets.