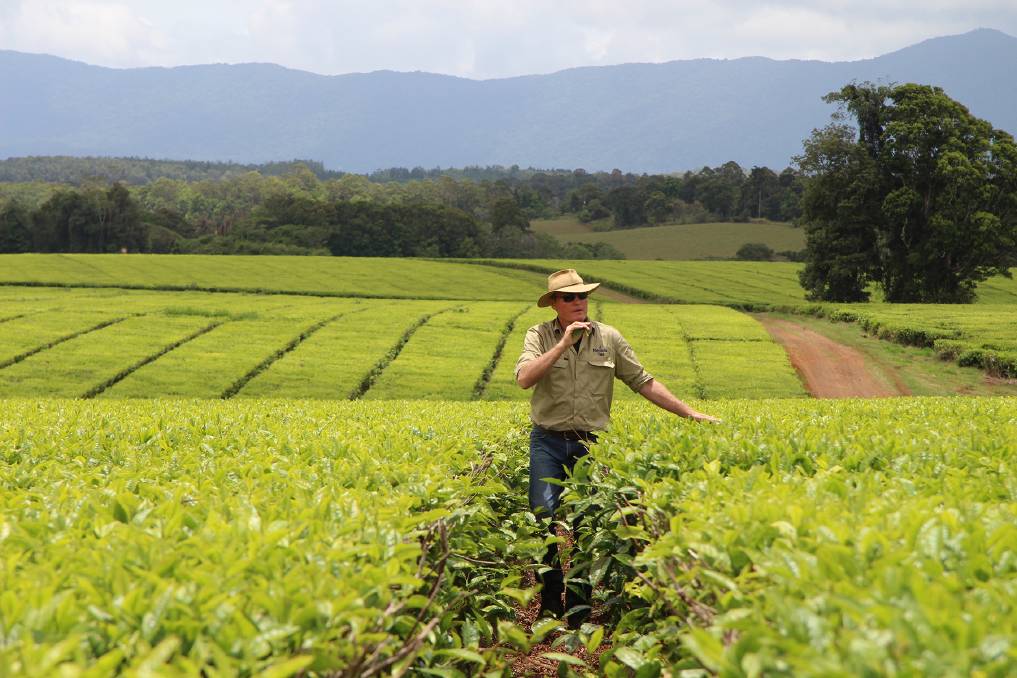 Nerada produces approximately six per cent of black tea on the Australian market and credits its success to the Far North Queensland environment.

Nerada Tea has been producing a quality cuppa in the Atherton Tablelands for 50 years, establishing Far North Queensland as a powerhouse in the national tea market.

Harvesting a total of 314 hectares of tea, the largest plantation in Australia, Nerada produces approximately six per cent of black tea on the Australian market.

"We produce something like 1.2-1.5 million kilograms of black tea in our season, which is six to eight months of the year," he said.

"And that produces something like 750 million cups that are drunk nationally."

"The environment is second to none," Mr Poyner said.

"It's 740m above sea level so it produces a fantastic cup.

"Altitude increases quality, the higher you go up, the cooler the air and higher the quality."

The growth and production of tea is an extensive process, and one that Nerada prides itself on running whilst maintaining an environmentally friendly status. 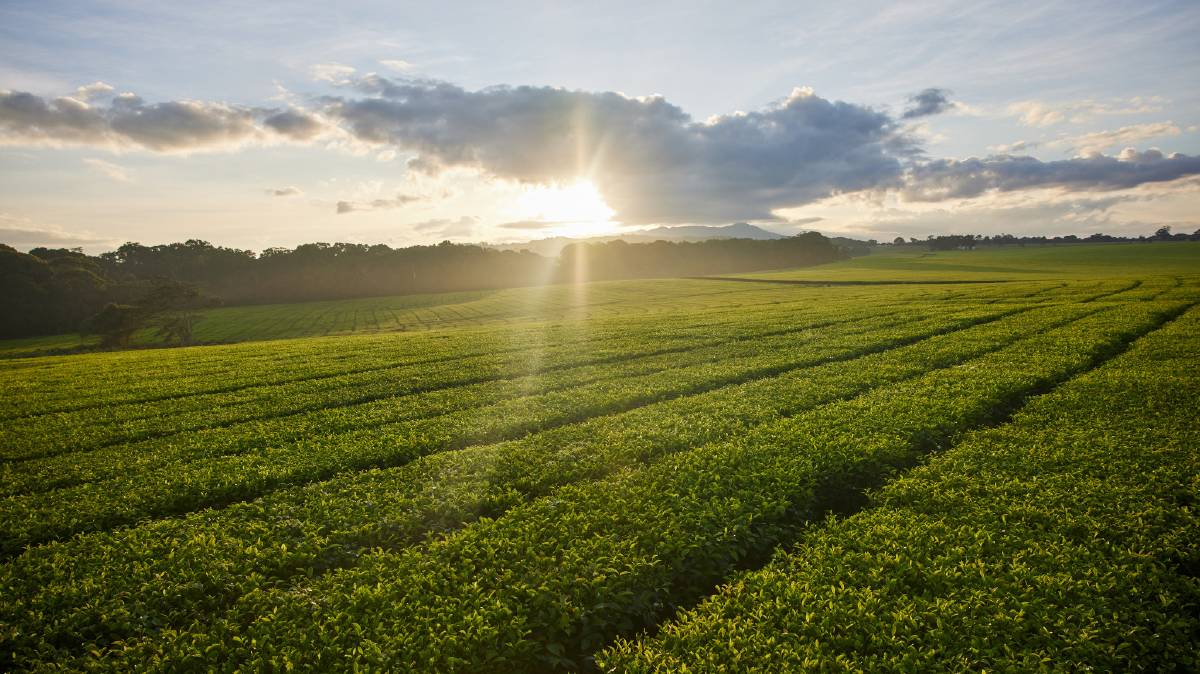 "Rainforest alliance certification is an international platform whereby you need to work against an international or global farming standard which protects the environment," Mr Poyner said.

The organisation also commits around 10 per cent of their plantations to be reverted back to wildlife habitat.

Nerada's success becomes even more impressive considering their significantly small workforce, with 20 employees in the field and three in the factory, working around the clock to produce three-and-a-half to four tonnes of green leaf per hour.

"Tea is made by people, not by machines," Mr Poyner said.

"It's just a fantastic team of people."

The Glen Allyn plantation, one of three run by Nerada, consists of 218-hectares of tea plants. 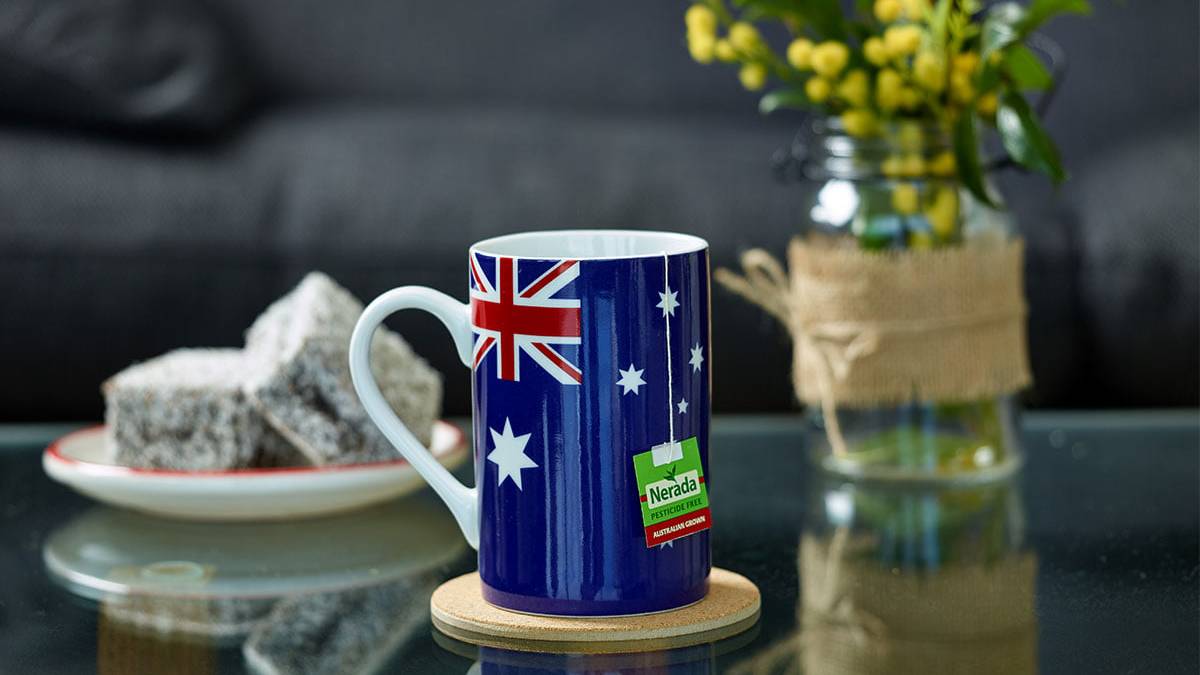 Nerada harvests a total of 314 hectares of tea. Image: Supplied.

"Getting the available land, producing seed stock, getting nurseries running, plating those plants out.

Once the plantation is up and running, the machinery must then be developed to harvest the huge amounts of green leaf, a development which Nerada also completes in-house.

"We've built our own equipment and our own harvesters," Mr Poyner said.

"The first harvester we had here at the Atherton tablelands was built in Gordonvale, so there's a lot of spirit in the far north to keep wheels rolling and keep everything turning.

"It's been nothing but constant evolution and innovation over our 50 year history."

To celebrate their 50 years of production, Nerada have released three new specialty teas which will only be available to purchase online.