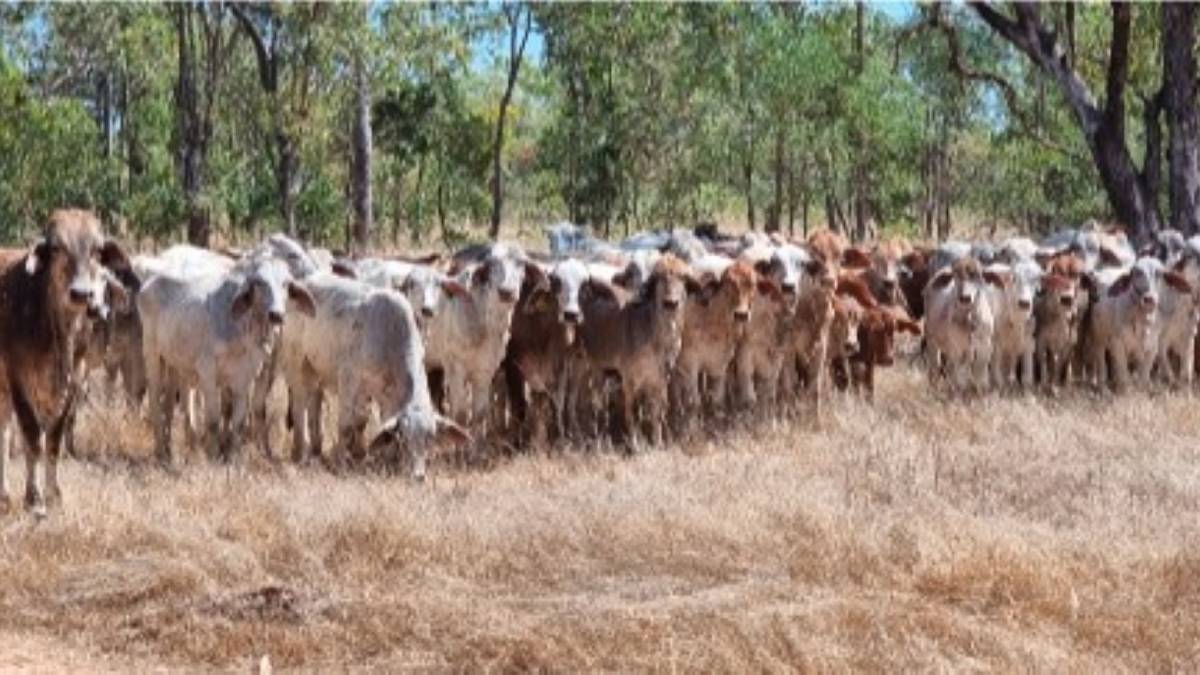 The Savanna Gulf region property Kutchera is being offered with 4500 cattle.

The Savanna Gulf region property Kutchera is being offered with 4500 cattle.

KUTCHERA, a 81,000 hectare (200,151 acre) rolling term lease in the Savanna Gulf region with a reliable 800mm rainfall, water and excellent improvements, is on the market.

The property is situated 95km west north west of Georgetown and will be auctioned by Kennedy Rural in Townsville on October 8.

Kutchera is well watered by 30 dams, 17 bores, five permanent lagoons, and the Dismal, Schneider, Jam Tin, Waterloo, and Silky Oak creek systems which run through the property. Most permanent waters are 5-6km apart. 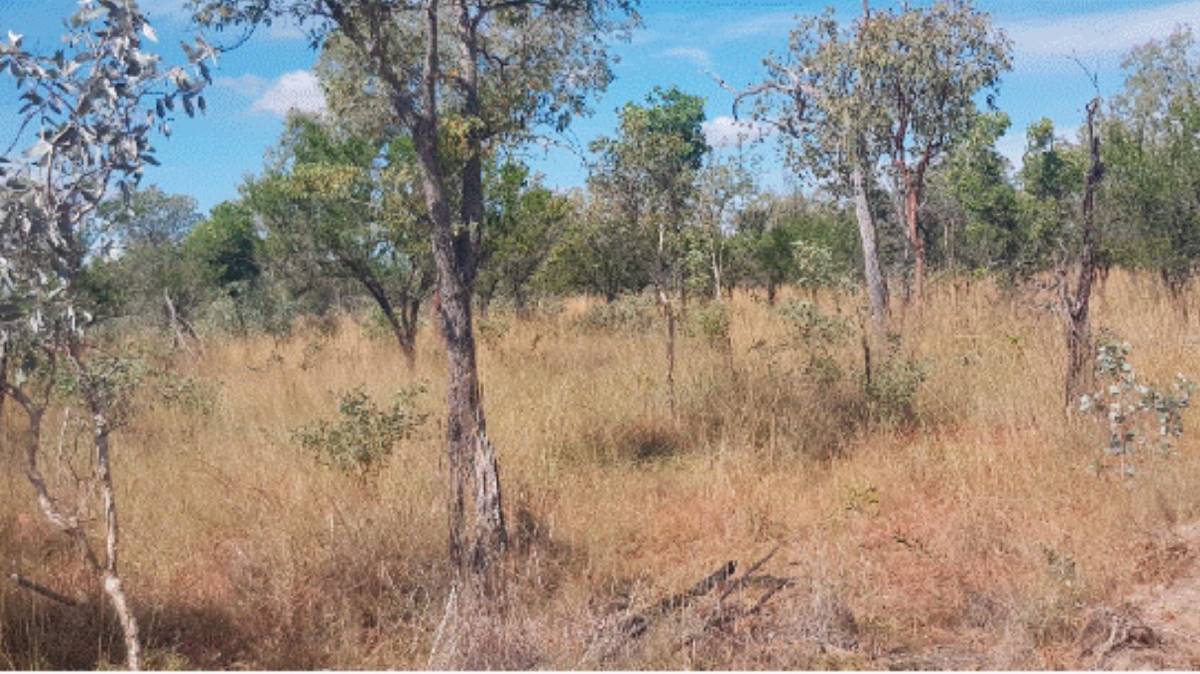 The country is described as flat to undulating with a jump-up between the Dismal and Jam Tim creeks. There is about 5247ha of creek frontage, 30,745ha of sandy forest, 36,589ha of sand ridges and 8419ha of lancewood. There are grey and black clay, iron stone, granite and sand soils. About 12ha has previously been farmed.

Areas have also been improved with seca, verano and other stylos and wynn cassia pastures. 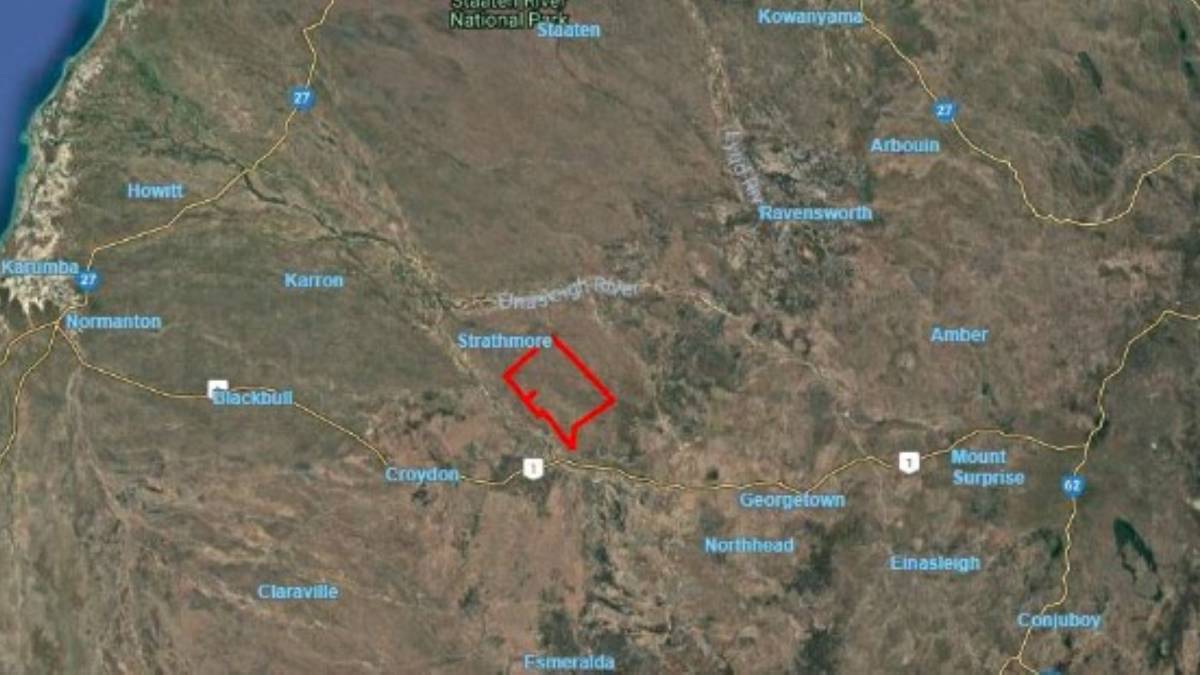 Kutchera covers 81,000 hectares between the Ethridge and Gilbert Rivers in the Savannah Gulf region.

There are two sets of very good, equipped yards. Both can handle about 2000 head of cattle.

Based on a July muster there are 4500 cattle being offered with the property. The herd comprises of about 3060 Brahman and Brahman-cross females, 70 Brahman and Charbray bulls, 506 No.9 and No.0 heifers running with bulls, 462 No.0 and No.1 weaner heifers, 200 No.0 weaner steers and 408 No.1 weaner steers. The cows were pregnancy tested in July and are segregated.

Kutchera has a modern, recently renovated three bedroom low set homestead set in a compound with attractive and well-maintained gardens and lawns. There is also a near new, four bedroom ensuited donga, a donga with five bedrooms, and a donga with two bedrooms, kitchen, toilet and shower, and an office.

Kutchera will be auctioned by Kennedy Rural in Townsville on October 8.