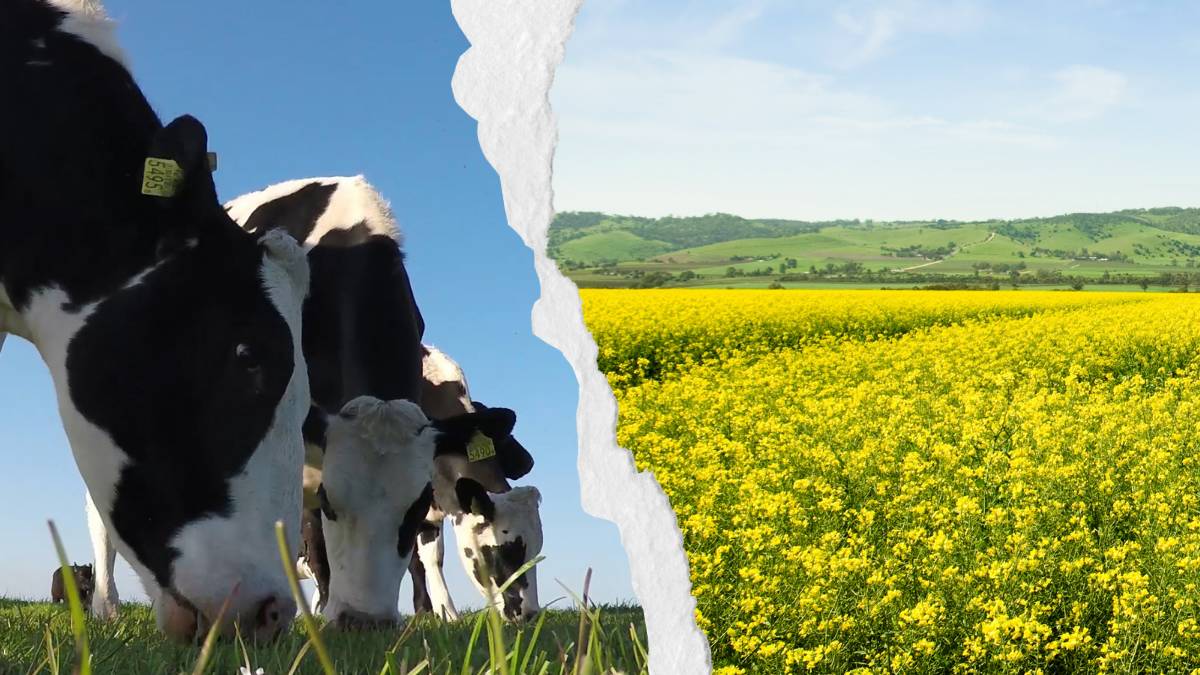 Australia's cropping exports have surged 73.3 per cent to the second highest year on record at $13.2 billion.

More favourable growing conditions across the country led to an increase of supply, with export volumes doubling to sit on 33.4 million tonnes.

According to Rural Bank, total Australian agricultural exports held firm to reach $49.6b, a marginal decline of 0.8pc from the previous year.

Cropping was one of only two agricultural commodities, the other being dairy, to experience export value growth in the 2020-2021 financial year.

Dairy experienced its fourth consecutive year of growth, increasing 7.3pc on the 2019-2020 financial year to $2.7b.

An increase in milk production supported a rise in export volumes for all dairy commodities except cheese, offsetting the impact of declines in average export prices.

"While most commodities felt the ongoing effects of both weakened demand due to COVID-19 and trade strain, Australian agriculture began to successfully diversify into multiple export markets as it navigated restricted access in varying commodities to China," Mr Dundon said.

Tighter Australian beef production as a result of favourable seasonal conditions and the herd rebuild resulted in the fall in export volume.

After four years of consecutive growth, sheep industry exports declined 12.6pc overall to finish at a value of $3.9b.

China remained Australia's most valuable sheep industry export market, despite a 17.7pc decline in value, while signs of growth were witnessed from the US, Papua New Guinea and South Korea.

Demand for wool increased as countries recovered from COVID-19 lockdowns with export volumes up 18.3pc to 289,815 tonnes, lessening the blow of reduced export values due to the lower than average export price of $8506/tonne.

Overall wool export values slipped by 1.9pc to finish at $2.5b. China remained the largest wool export market, taking 86.1pc of the market share equating to more than $2.1b of wool.

Export volumes to China fell 46.1pc and export values fell a massive 97pc as a result of tariffs of more than 200pc being imposed in November 2020. In spite of this, China remained the largest market overall.

"Red meat, dairy, wool, horticulture and wine should grow in overall value, thanks to improved seasonal conditions across much of the country, which when coupled with rebounding commodity prices, should lead to growth in export value in the coming year - possibly the highest on record," he said.

"In addition, the remarkable diversification of export markets demonstrates the adaptability of Australian agriculture and this trend is expected to continue. The past year saw promising growth into Saudi Arabia, Vietnam, Indonesia, Belgium and Thailand.

"No single market will fill the vacuum created by Australia's current restricted access to China, but continued growth into a range of other markets and progress toward the implementation of free trade agreements with the European Union and UK should provide Australian farmers with other opportunities for long-term growth."

However, exports to countries outside Australia's top five markets (China, Japan, US, Indonesia, South Korea) increased by $4.3b, or 20.8pc.

Victoria remained Australia's highest value export state at $13.3b, followed by New South Wales at $8.9b, Queensland at $8.5b and Western Australia at $7.9b.