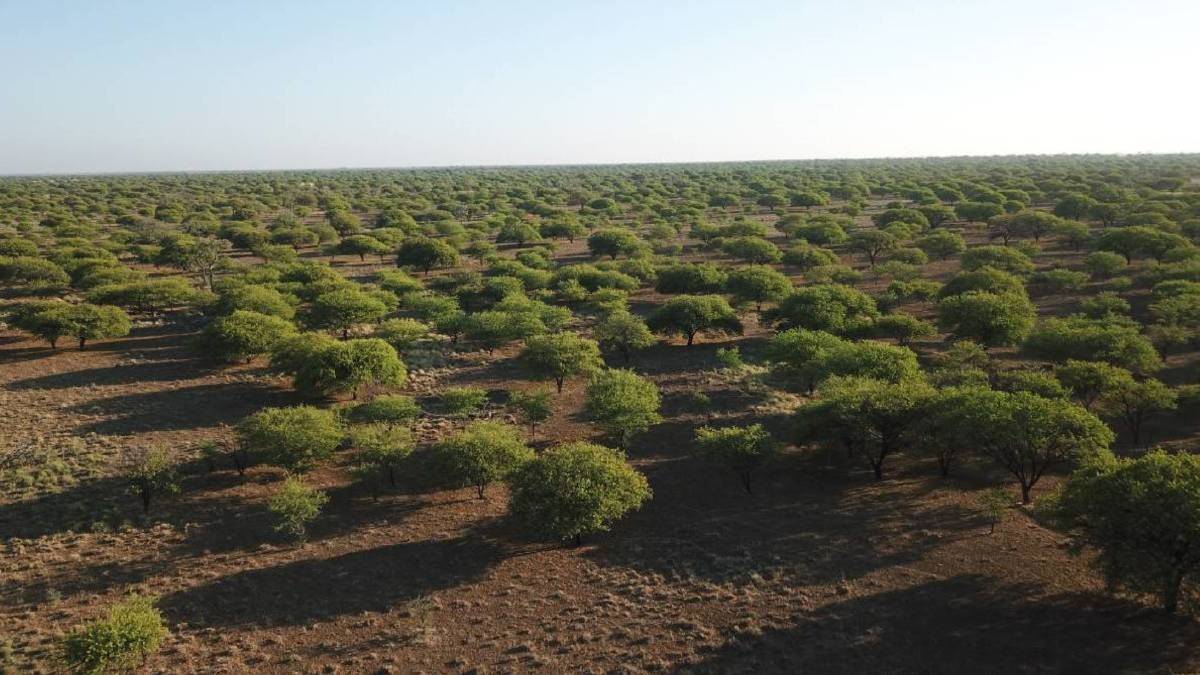 NEW REPORT: The cost of controlling plant prickly acacia has jumped from $55 million in 1996 to a massive $240m today.

The cost of controlling plant prickly acacia has jumped from $55 million in 1996 to a massive $240m today.

THE cost of effectively controlling the major environmental pest plant prickly acacia has jumped from $55 million in 1996 to a massive $240m today.

A new report by business advisers Hall Chadwick Queensland commissioned by the NRM body Desert Channels Group says that if not eradicated, prickly acacia will cost the DCQ region about $5.5 billion in lost production and ongoing landholder control measures over the next 50 years in today's dollars.

According to the report between 1996 and 2015, the area of prickly acacia infestation in the Desert Channels Queensland region increased from about 2 million hectares to 23m ha, or about 4 per cent of the Queensland section of the Lake Eyre Basin to 46pc.

The annual cost of lost production and landholder expenditure on control measures is calculated at $27.5 million in 2021.

The report says if a region wide eradication program is delayed, the annual cost is likely to increase to more than $100 million a year within 15 years, or about $5.5 billion over the next 50 years.

"Lost value of production and increased cost of operation, will impact the regional economy," the report says.

The sobering report says delays in starting an eradication program would result in costs increasing from about $240m to $560m if delayed by 10 years.

The report says the environmental integrity of the Mitchell Grass Downs bioregion and the Lake Eyre Basin is threatened, including the unique biodiversity and ecosystems of the downs, the Channel Country and Lake Eyre itself.

The management of prickly acacia is set to be hot topic at the NRM in the Rangelands Conference in Longreach on October 5-8.