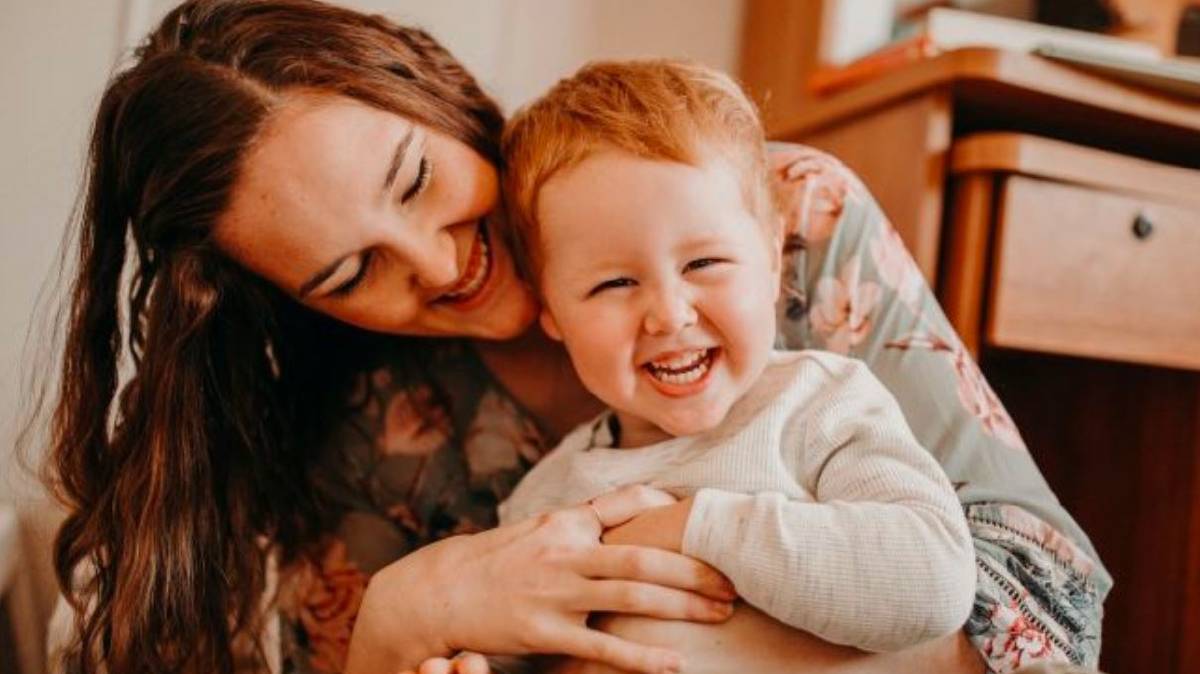 Reuben Lumby, 3, seen here with mum Sam, has been diagnosed with a tumour of the brain.

A GoFundMe page created for a little Mount Isa boy has raised over $20,000 in less than 24 hours.

A GoFundMe page created for a little Mount Isa boy has raised over $20,000 in less than 24 hours.

Campaign organiser Sarah Belton said the life of young Reuben Lumby changed "in the blink of an eye" over the weekend when doctors found a large tumour at the base of his brain with very little warning that anything was even wrong.

"After presenting to emergency at roughly 1pm and receiving the devastating news late afternoon, Rueben and his family were flown to Brisbane urgently," Ms Belton said.

"Reuben is three years old, and my goodness is he the most outgoing little man you will meet, so full of life and energy, I mean just look at that smile."

Ms Belton said his parents Sam and Max were "quiet achievers who give so much to others with ut ever asking for anything in return." 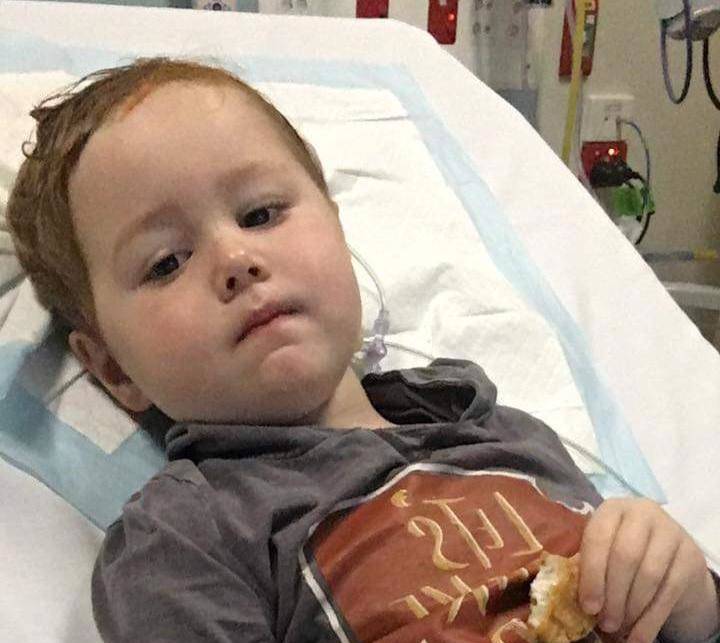 Reuben is in hospital in Brisbane.

"The journey ahead for them is currently unknown, however we all know it will be a long time before they return to what once was there normal day to day life," she said.

On Saturday Reuben underwent an MRI and a procedure to have a shunt placed to help remove the fluid surrounding his brain and on Sunday he was due head in for surgery to have his 6cm tumour operated on.

"It is unknown until surgery begins as to how complicated this may be come, not only the surgery its self but the recovery and long term implications,'Ms Belton said.

"Reuben's journey could look many different ways, over the next coming weeks and months."

"Max and I are in disbelief at the moment, never in a million years would we have expected this kind of support," Sam wrote.

The GoFundMe page is here.