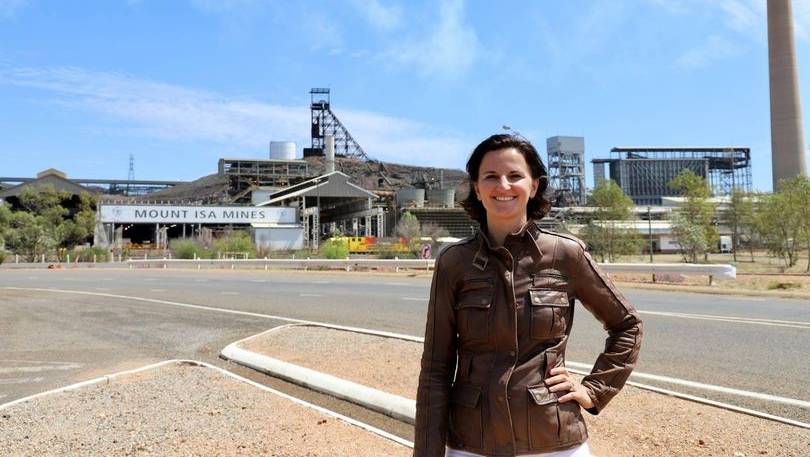 Townsville Enterprise has embarked on a 1000-kilometre road trip highlighting the importance of the North West corridor to the future of Northern Australia.

Townsville Enterprise has embarked on its second annual 1000-kilometre road trip highlighting the importance of the North West corridor to the future of Northern Australia.

It will follow a similar trip in 2020 and driving from Mount Isa to Townsville, the road trip will demonstrate how the North West corridor has all the ingredients to unlock the full potential of Northern Australia.

There will also be meetings with Minister for Resources Scott Stewart, Member for Traeger Robbie Katter, Senator Susan McDonald, and Member for Herbert Phillip Thompson, as well as membership bodies MITEZ, RDA, and Commerce North West.

Townsville Enterprise CEO Claudia Brumme-Smith said the road trip will tell the story of how North Queensland is perfectly positioned to drive the growth of Northern Australia.

"Our message for this road trip is that the future of Northern Australia starts here," Ms Brumme-Smith said.

"From critical minerals, renewable energy, agriculture, water, and enabling infrastructure, we have all the ingredients on our doorstep to drive Northern Australia's development.

"We have the largest population, an international airport, and a port which services 80% of Northern Australia's population with general cargo."

Ms Brumme-Smith said this was the place for all levels of government and the private sector to invest as the largest region in Northern Australia, coupled with future trades of critical minerals, renewable energy and high value crop.

"The feedback we receive will help establish an even stronger and more informed policy platform for our advocacy leading into the upcoming Federal election," she said.

Townsville Enterprise has also convened a roundtable in Cloncurry on Tuesday with the Mayors of Mount Isa, Cloncurry, McKinlay, Richmond, and Flinders shires to meet with Minister for Resources Scott Stewart who will also be along the corridor next week.

Mr Stewart said the resources industry was a key contributor to Queensland's economy.