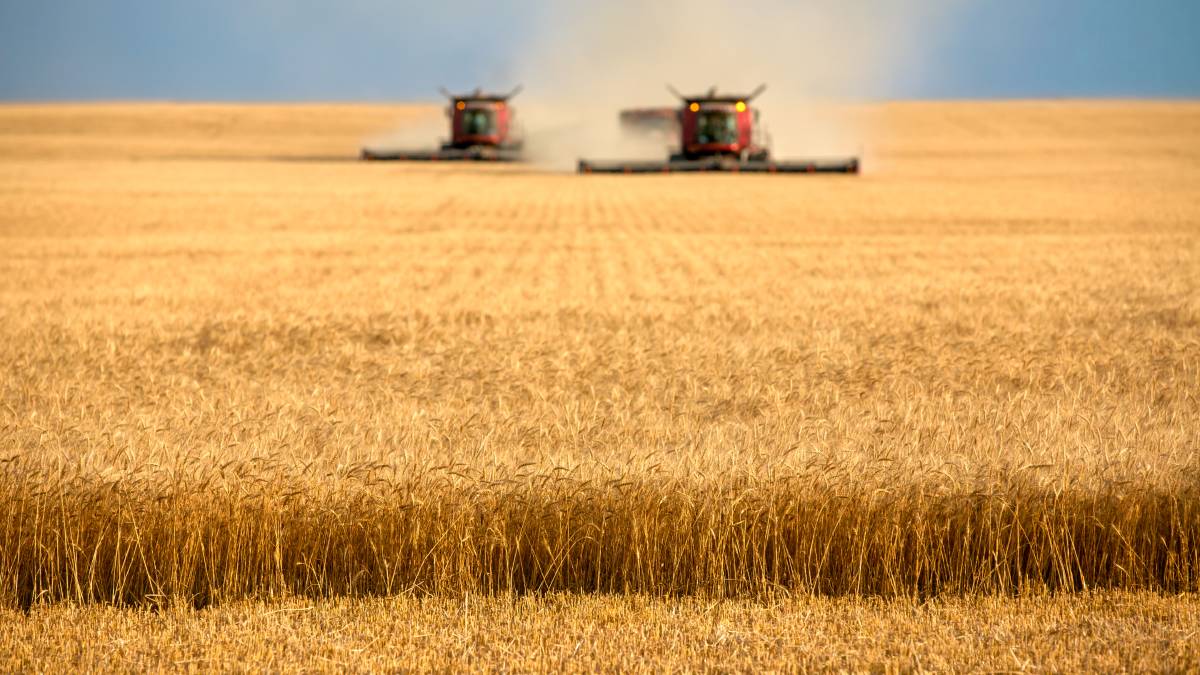 CROPPING industry representatives have responded in mixed fashion to the debate over vegan food labels using words like beef and meat.

Submissions to the senate inquiry investigating labelling of plant-based protein have now closed and public hearings kick off next week.

GrainGrowers believes the current food labelling provisions are not adequate and do lead to confusion and unfair outcomes for all stakeholders involved.

It's submission said food labelled with an animal product descriptor must be derived from an animal.

The Australian Oilseeds Federation is taking more of a 'sit on the fence' approach.

It does not support the use of words or images on plant-based proteins relating to specific species of animals but says the use of the word 'meat' is open slather - provided it is augmented with a descriptor indicating that the product is not of animal origin.

Terms such as fake meat, beyond meat, meat analogue and plant-based meat were fine, according to AOF.

The AOF also gave the green light to terms like sausage, burger, pattie and mince, calling them 'generic in nature and not solely used as descriptors for animal-based human foods.'

AOF said as plant protein continued to grow as an augmentative protein source in human foods, so too would the opportunity for further value creation in regional and rural Australia, as Australian agriculture was well-suited for the production of oilseed crops high in plant protein.

"The use of appropriate nomenclature for plant based proteins will be essential to aid consumer acceptance and understanding of such products," AOF chief executive officer Nick Goddard wrote.

The war benefits none

The Australian Farm Institute reported it "cannot find any evidence to support the concern that existing definitions of alternative protein products are currently causing economic harm or impacting consumers' health on any meaningful scale."

It's submission said economic analysis showed there was no fundamental supply/demand threat to the Australian animal proteins sector from alternative protein products in the coming decade, unless disruptive regulatory intervention forced a change in the market.

Consumers could make informed choices regarding health properties from current food labels, according to the AFI.

"Rather than deception of meat-eating consumers causing a reduction of market share, the more real danger is that misleading or opaque product labelling reduces consumer trust in both the meat and alternative protein sectors," the AFI submission concluded.

"We also caution proponents of zero-sum, dichotomous narratives in both animal and non-animal protein camps that cultivation of an 'us versus them' mindset creates consumer mistrust which detrimentally affects both market segments."

ALSO IN BEEF: Cattle pour-ons are not a cure for COVID, experts warn