Bullish livestock returns and buoyant seasons have been heartening news for more than just farmers - agricultural service providers such as the veterinary profession are making the most of the upbeat mood, too.

The big season across much of Australia, coupled with improved dairy farm returns and the rush to the regions by city dwellers, have been notable contributors to a 24 per cent net profit lift to $5.1 million for the Apiam veterinary group.

Australia's largest regional vet clinic network has also been on a buying spree in recent months, more than doubling the size of its Queensland footprint, and acquiring or establishing practices in Victoria and NSW.

Apiam had 25 clinics when it listed on the Australian Securities Exchange five years ago and now has 63, employing about 225 vets.

Aside from mainstream farm and companion animal work, its services to piggeries, feedlots, horse owners and a recently established dairy consultancy program provide a solid revenue base.

However, a notable growth area of late has also been a surge in demand from city dwellers escaping to regional lifestyle bolt holes where they are now keeping poultry, horses, and maybe a few cattle, sheep, goats or pigs.

"On a daily basis we're finding more arrivals from the suburbs buying hobby farm blocks and needing advice or treatment for their pigs, chooks, ducks, goats, dogs and larger livestock."

He said the shift from city living to peri-urban areas, or working part-time from home in regional locations, was prompting Apiam to establish or buy more clinics in growth corridors within 250 kilometres of state capitals and big regional centres.

In August, taking advantage of some of the strongest growth opportunities emerging around Melbourne and Brisbane, it paid $2.1m for the Golden Plains Group's animal hospitals near Ballarat and Bannockburn near Geelong, also opening two clinics near Geelong at Torquay North and Highton, and buying the Samford Valley Veterinary Hospital 25km north-west of Brisbane.

Dr Richards said demand for veterinary care around the new Victorian clinics had accelerated rapidly and was considered a significant market opportunity in 2021-22, while Samford Valley's peri-urban base was "huge" and generating strong revenue from companion animals and horses.

He believed southern Queensland and its horse business would be a key plank in the company's regional expansion strategy, noting many towns or localities were under-serviced by veterinarians. 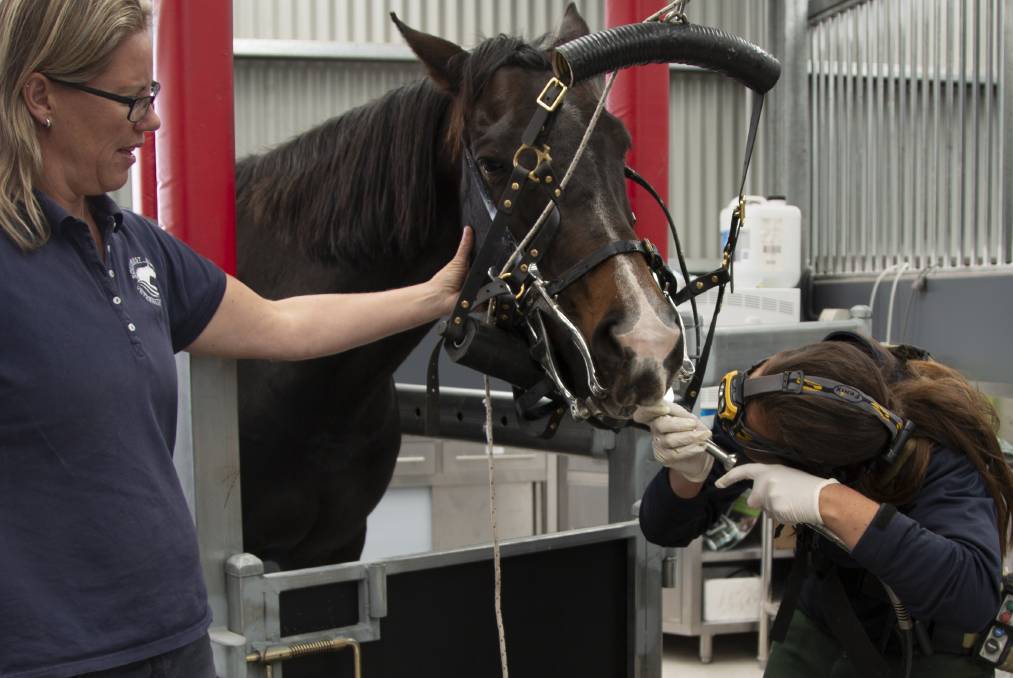 The Scenic Rim deal followed close behind May's $6.7m outlay for a clinic in Dalby on the Darling Downs, and its Tara branch, the Samford business and a veterinary surgery in Central Queensland's pastoral country at Clermont where seven vets service an area equivalent to the size of Tasmania.

Another acquisition in Gladstone is currently underway.

ACE makes vaccines which now form a key part of its preventative treatment services to cattle, pig and poultry producers.

A strong performer has been the rollout of Apiam's ProDairy offering, now providing tailored contracted advice and cow health programs to about 14pc of Australia's dairy herd.

Launched in 2020 and initially focusing on larger dairy producers in Victoria and NSW's southern Riverina, ProDairy is similar to the preventative health service model Apiam provides lot feeders and piggeries, where it boasts annual contracts with about 60pc and 35pc of those markets respectively. 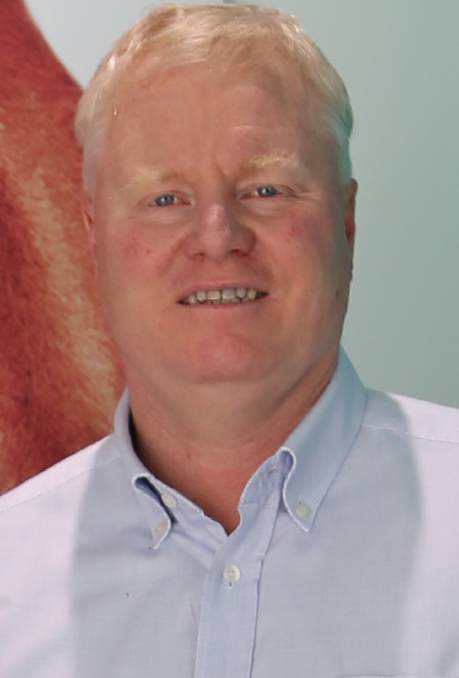 Dairy services have grown to deliver about 20pc of the company's revenue after Apiam recently signed on a big cohort of Tasmanian farms.

Dr Richards said the seasonal turnaround, strong milk prices, reduced feed and irrigation costs and a new fee structure had made smaller scale producers with fewer than 600 cows more receptive to ProDairy's service arrangement, which is tailored to include customised treatment strategies and staff training.

However, while good seasonal conditions and livestock prices have boosted farm profits and incentives to keep flocks and herds in peak health, high restocker demand and prices restricted the number of beef cattle in feedlots, eroding a normally big earning category for Apiam.

In the past feedlots provided about 25pc of Apiam's cash flow.

He was confident 2021-22 would see lot feeding activity rise given a big grain harvest this summer should keep feed grain prices lower than recent years, while good seasons in many areas were aiding the post-drought herd breeding recovery.

Sales of lower margin traditional antibiotic products to the beef feedlot and pig segments were down, too, but this was partly due to Apiam's strategic focus on new antimicrobial and vaccine products in the intensive animal sector, which represented a growth area for the business.