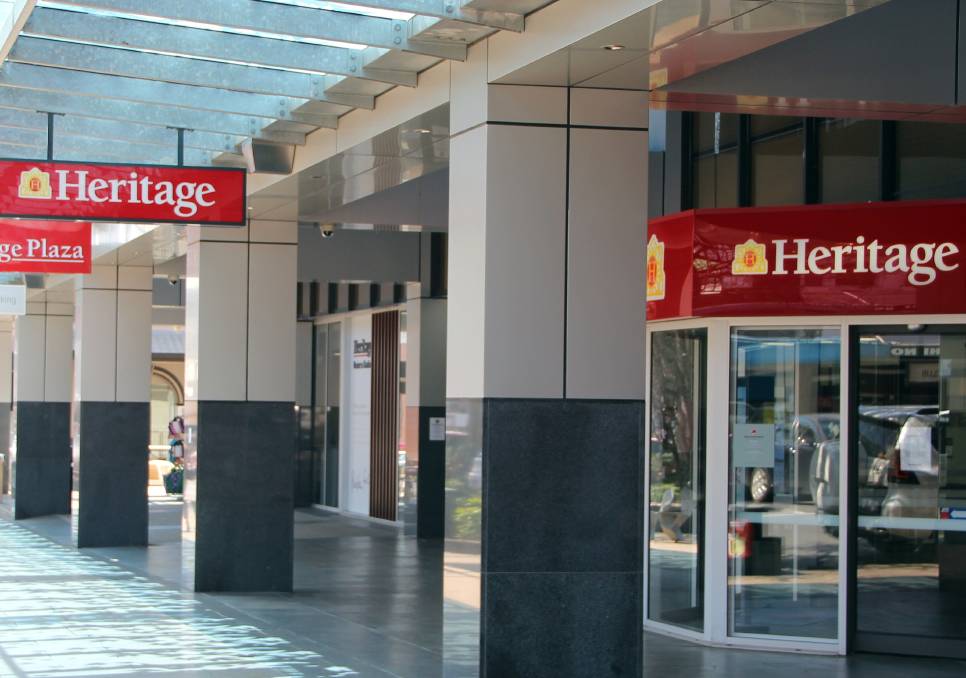 The lending and spending power of regional banking is set to gain significantly more muscle across eastern Australia as two Queensland and South Australian mutual banks prepare for a $22 billion merger.

The 146-year-old Toowoomba-based Heritage Bank and SA's Peoples Choice Credit Union start due diligence investigations into each other's accounts next week with the view to a February customer vote on combining their respective $11.9b and $10b asset bases.

While Australia's big four bankers continue to scale back their bush branch numbers and opening hours, regional mutual bankers are taking the chance to bulk up their own services, while also expanding into suburban areas to spread their lending and savings base.

The 90-branch footprint will flank target growth areas in NSW and Victoria, where both institutions are already making inroads. 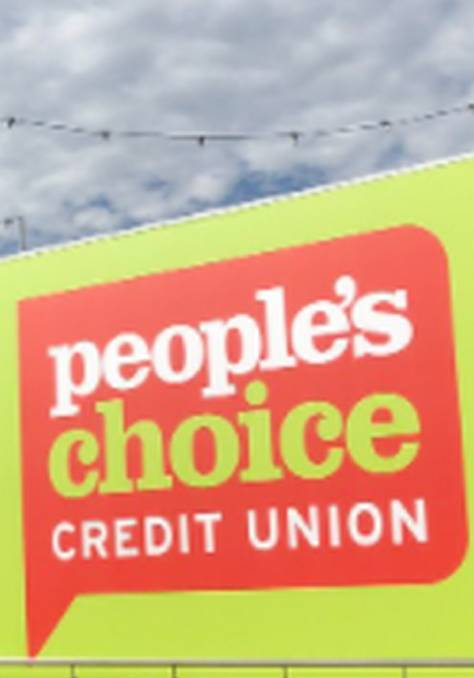 That deal would create a customer-owned player with $20b in assets and a membership of more than 600,000.

The Hunter Valley partners will, however, keep their respective standalone credit union and bank identities in territory they both currently share across NSW (particularly northern NSW) and Queensland.

In the past decade Australia's customer-owned banking institutions have shrunk in number from about 200 to about 70 following a steady series of mergers between locally-run lenders seeking to diversify their market base and bulk up their financial strength and services.

Greater Bank's chief executive officer, Scott Morgan, said smaller organisations could be disadvantaged when trying to keep pace with the sort of investment required for frequent and complex technology advancements. "Success in the banking sector is dependent on the ability to rapidly adapt, meet evolving customer expectations and new regulatory demands," he said.

People's Choice CEO, Steve Laidlaw, noted his institution's merger with Heritage would retain two head offices in Adelaide and Toowoomba, but also provide much enhanced capability to invest in a broader range of products and services, and provide access to an increasing range of digital capabilities to help members.

Not big enough yet?

However, while the planned Queensland and SA deal would achieve considerable scale and a vast geographic spread from Darwin to Melbourne and the eastern seaboard, Heritage CEO Peter Lock said the new entity would seek out further merger and branch opening opportunities, particularly within regional NSW and Victoria.

In reality, the new institution would still be relatively small compared to the big four - National Australia Bank, Commonwealth Bank, Westpac Corporation and ANZ - who have hefty asset firepower ranging from about $170b to more than $300b.

Even corporate second tier lenders such as Bendigo and Adelaide Bank, Macquarie Bank and Suncorp were formidable rivals with assets in the $30b to $40b range.

"We have no intention to de-mutualise, but will be open to (merger) opportunities if other mutuals are looking at scaling up ways they can better service their members," Mr Lock said.

The united Heritage-People's Choice business would take advantage of its SA-Queensland base to launch a pincer movement strategy deeper into NSW and Victoria.

Heritage's current footprint spans 58 branches and agencies in Queensland from Bundaberg to the Gold Coast and west to Goondiwindi, plus two in Sydney, while People's Choice has 40 across SA, the Northern Territory and in six Victorian locations, including Warrnambool, Ballarat and Melbourne.

It has ambitions to make more inroads into western Sydney's growth areas, too.

The bank is eyeing ethnic community groups, potentially well suited to backing its 50-50 joint venture community banking model which began at Crows Nest on the Darling Downs in 2000.

It has seven joint venture branches in communities passionate about preserving or reviving a banking presence in their districts, and enjoying half the profits distributed to local services, sports groups and charities. 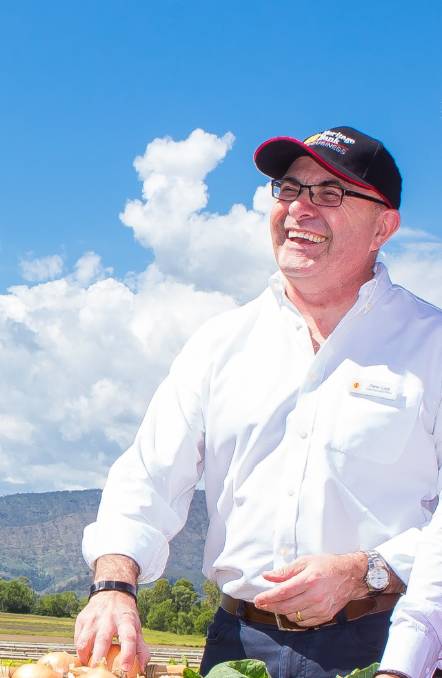 About $50 million has been given out in the past 21 years.

"Banking has to be flexible as customer habits and business pressures change," Mr Lock said.

While Heritage had closed some shopfront branch sites in recent years, too, it had opened others and was extending branch advisory services in some locations to seven days a week.

He said some areas and demographics were better suited to bricks and mortar, rather than expecting customers to rely on internet banking or phone contact.

With big bank profit motives invariably key drivers for them leaving town and shrinking their regional networks, he was keen to provide a not-for-profit alternative in the gaps they were creating, giving support to business and home loan borrowers locally.

Even if full branch services were not possible, an agency or, in the right circumstances, community partnerships could be ideal options, helping local communities and towns stay confident and proactive.

Assuming the amalgamation is approved by members and the Australian Prudential Regulation Authority, Heritage and People's Choice expect to relaunch under one brand by late 2021-22.