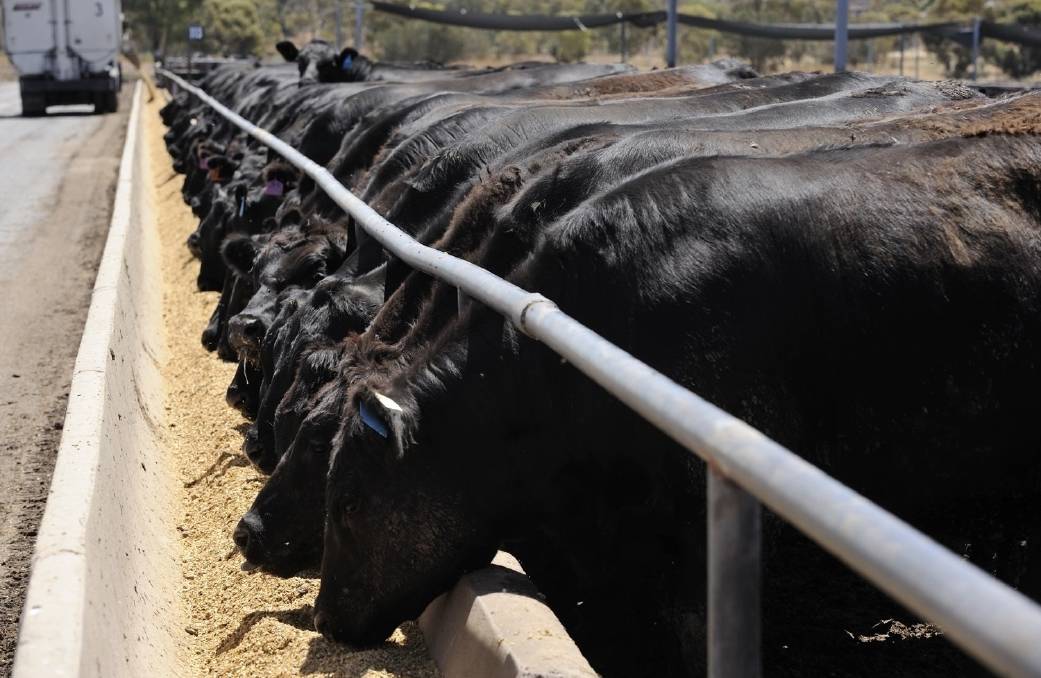 KEEP IT OUT: The feed additive ractopamine is popular in the US and Canada but is banned in many countries.

Meat exporters say they are alarmed a controversial chemical could be used in Australia.

Meat exporters are alarmed by moves to allow a controversial chemical to be used in Australia.

They have successfully campaigned to delay the national food standards agency allowing ractopamine to be used.

Ractopamine is an animal feed additive popularly used in the US but is banned by 160 other countries.

Many of Australia's major meat buyers, including China and the European Union, ban imports containing traces of the chemical.

China has already weighed into the debate, saying Australia needs to better consider scientific advice and overseas standards before changing its food laws.

While not directly discussing ractopamine, China banned all meat imports from Canada in 2019 over allegations of forged export certificates on pork shipments and the detection of ractopamine.

FSANZ has already drafted most of those changes but is holding back on the controversial ractopamine and also the antibiotic flumequine.

The honey and bee lobby groups lost out on a bid to have the proposed limit on glyphosate set at 0.05mg/kg, the same as the European Union, but instead the recommended limit will be the higher 0.2mg/kg.

The Cattle Council of Australia told FSANZ it was "categorically opposed" to aligning Australian maximum residue limits for ractopamine with those of other countries "due to the immense trade risk that it poses to some of our key markets".

The Australian Meat Industry Council said the introduction of a maximum residue limit for ractopamine "will expedite the application process for chemical companies wishing to register ractopamine for use in cattle in Australia".

"This could lead to significant trade impacts, especially for those markets that have banned the use of ractopamine," the council said in a submission to FSANZ.

"Australian beef has a strong international reputation for its safe, 'clean and green' image, which both aids to position it favourably against its international competitors and underpins Australia's access to export markets," the council said.

"This positive reputation of 'clean and green' beef has been carefully fostered by the Australian meat industry through decades of investment and promotion."

The council pointed out ractopamine was banned in China and the EU.

The council said they were "high value markets" for Australia, with beef exports to China worth $2.83 billion, and to the EU $208 million in 2020.

FSANZ said it was tasked with assessing the dietary exposure for the Australian population for residues that may arise from the proposed maximum residue variations in the food supply.

"This assessment was based on internationally agreed best practice scientific methodologies and utilises Australian food consumption data," it states.

Residue changes were requested for 135 chemicals and 455 chemical-food commodity combinations.

The decision on flumequine was deferred to allow further consideration of the broader issues associated with antimicrobial resistance.

"A decision on ractopamine was deferred to allow further consideration and consultation in relation to issues raised in submissions.

"FSANZ's initial assessment was that the proposed MRLs do not pose an unacceptable risk to public health and safety. The proposed MRLs for cattle meat, offal and fats align with existing Codex MRLs."

"However, in light of the issues raised by submitters, FSANZ deferred a decision on the proposed MRL to allow further consideration and consultation in relation to issues raised, including possible trade implications for Australian producers," FSANZ states.

Ractopamine - Feed additive marketed by Elanco Animal Health used extensively in the US and Canada chiefly for beef, pigs and turkeys.

Ractopamine boosts feed efficiency and promotes fat loss and muscle gain. It is added to feed in the final days before slaughter. It is not an antibiotic, hormone, or steroid.

China, the EU and many other countries believe ractopamine poses a human health threat.