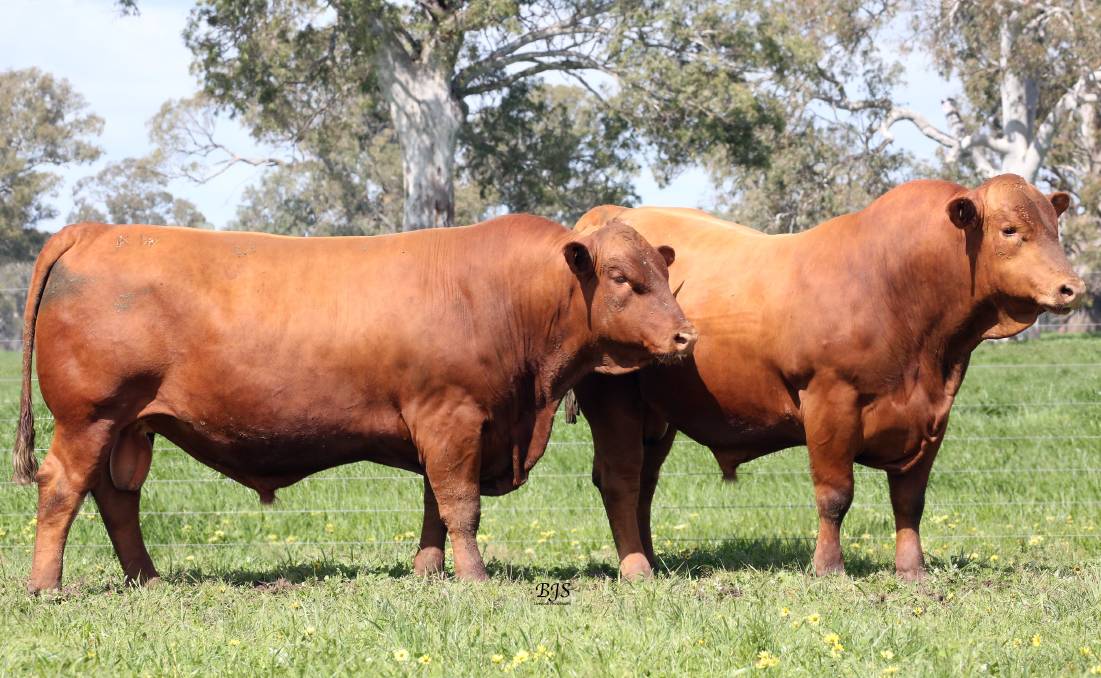 Victorian producer crosses Senepol and Angus to develop an article able to handle any country, wet or dry

NORTHERN producers stand to profit from an exacting breed program launched years ago by the family behind Kurra-Wirra Red Angus Senepol Stud.

Robert and Bernadette Close own the enterprise at Culla in Victoria, running it with sons Anthony, Michael and Simon.

For years they have been blending lines of Senepol and Angus to deliver high performance genetics they know succeed in harsh environments as geographically distant from theirs as one could imagine.

"We have them everywhere in Australia," Robert Close said.

"We have them in the gulf country up near Normanton, we've got them in Cairns and even in the tick areas of northern NSW, as well as out west in the drier country.

"Everybody knows the value and the quality of the Angus breed but those cattle do have limitations as to where they will do best.

"We have the slick gene from the Senepol, which science has proven that it gives the animal a tick resistant coat, heat tolerance and the ability to graze longer hours, resulting in higher fertility and increased production.

"The cattle we are breeding are designed to push extra quality and higher fertility into the northern breeding areas."

The Close family has found the combination of the Senepol with its slick gene and heat tolerance, added to the quality and performance of the Red Angus has been a perfect fit.

"This way we're getting the very best of all worlds," Simon Close said.

"These Senegus handle the heat because they stay cooler and that means they can be out grazing for longer which means they're putting on weight, more fertile which equated to higher profitability.

"These animals have the ability to thrive in the harshest of environments and their marketability is enormous."

Kurra-Wirra's relentless pursuit of elite genetics has not been left to guesswork.

The cattle we are breeding are basically designed to push into northern breeding areas that are lacking in this kind of quality animal. - Robert Close, co-owner of Kurra-Wirra Red Angus Senepol Stud, Culla Victoria

Robert Close said they "performance test everything" from weighing calves and tabulating every possible measurement of their bulls to "ensure" refinement.

"While we have been at it for a few years now, we've really taken it to another level with the use of the slick gene testing, genomic testing, muscle and intra-muscular fat scanning and the use of $Profit," Robert Close added.

"The cattle we are breeding are basically designed to push into northern breeding areas that are lacking in this kind of quality animal. 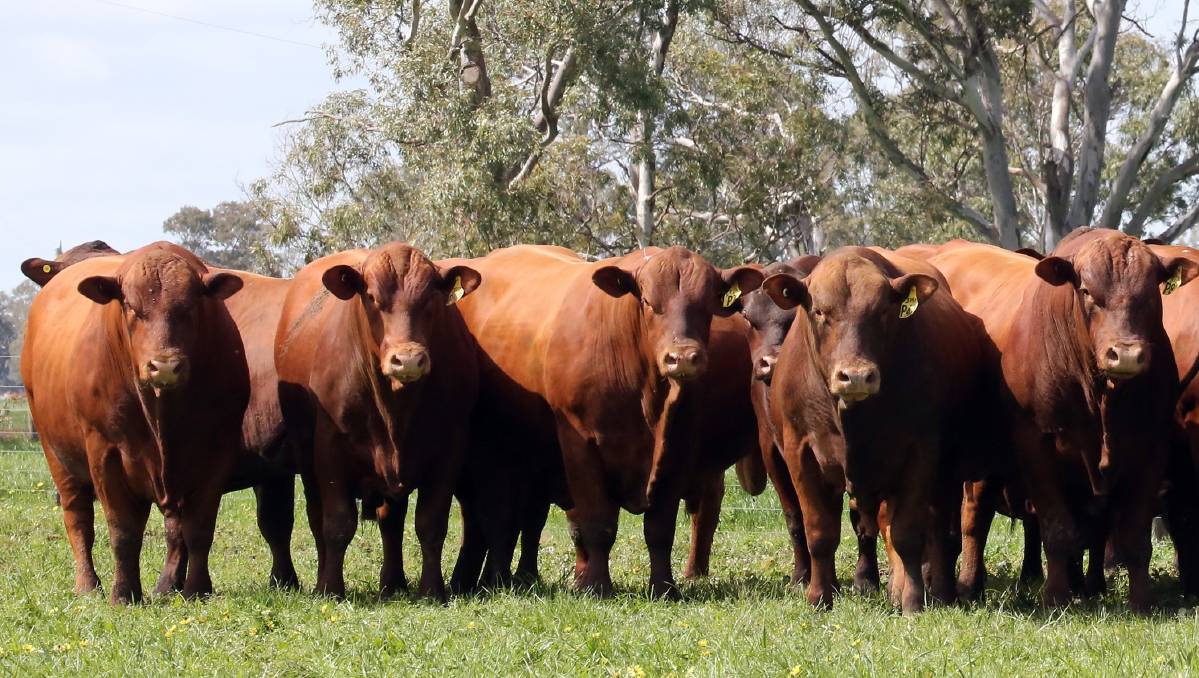 SHARED QUALITY: The bulls from Kurra-Wirra are noted for their industry leading traits.

"They have good weight, high fertility, are flat-backed, polled and red and can be sent to the northern export markets as well as southern store markets and the feedlotters love them, too.

"These Senegus handle the heat because they stay cooler and that means they can be out grazing for longer which means they're putting on weight and essentially they are a good article.

"They are heavy boned and have better carcase traits because of the Angus influence and the traits are heritable, which has to be a plus for any producer."

"Nine years of pretty ordinary times in western Queensland and seven years of using Kurra-Wirra bulls and they still amaze me in the way they perform. We have never had so many pregnant cows in dry times," Mr Poole said.

Producers get their chance to enjoy the Kurra-Wirra advantage with the sale of 113 Red Senegus, Black Senegus and Angus bulls at the Barcaldine saleyards from 10.30am on October 1.

All cattle recorded are listed on the Multibreed database and Leachman Cattle $Profit.

The sale will be conducted online through AuctionsPlus.

The story Your ticket to to the Kurra-Wirra advantage first appeared on Queensland Country Life.