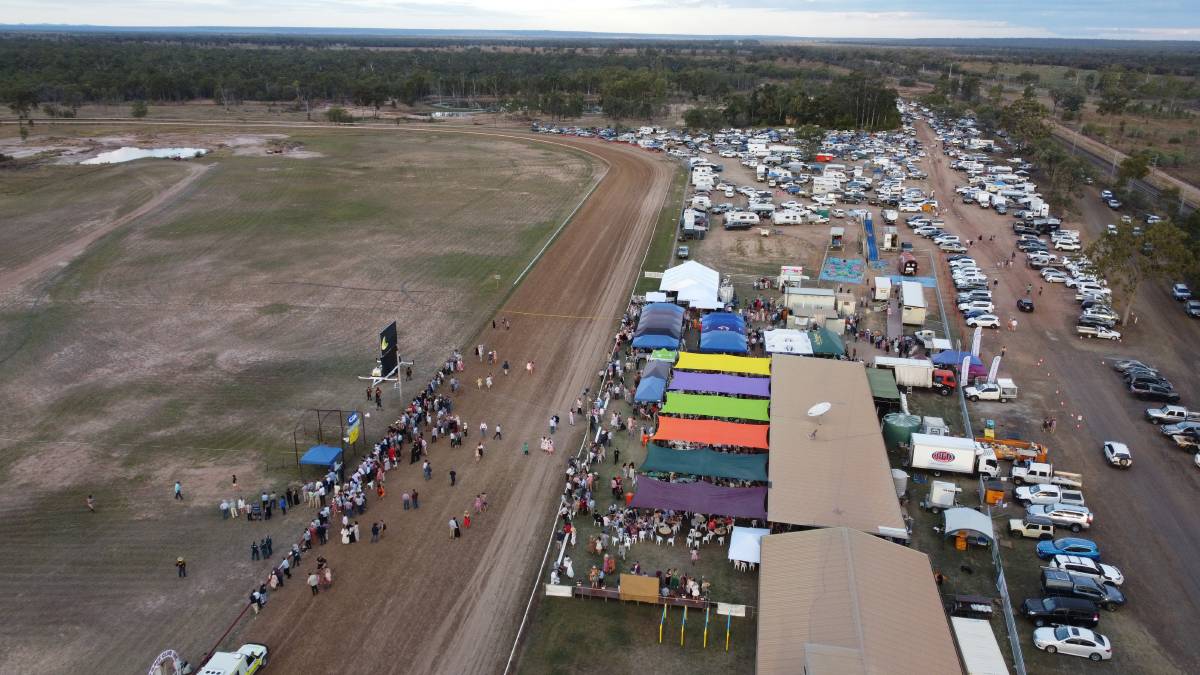 The annual Dingo Race Day and Trap Throwing event attracted one of it's biggest attendance to date, but future races may be in doubt.

Dingo's annual race day attracted one of it's biggest crowds to date, but future race meets could be in in doubt as Racing Queensland (RQ) comes down hard on club compliance issues.

Close to 4000 race goers traveled to the small country town of Dingo in Central Queensland on Saturday as the event continues to build popularity.

"We hope to continue to be able to hold this event but with the infrastructure that the Dingo Race Club must replace prior to the next race day to be compliant with Racing Queensland minimum standards," he said.

"The club compliance is really getting to us. It's a different thing each year and it's like a never ending list of stuff that we need to comply with. 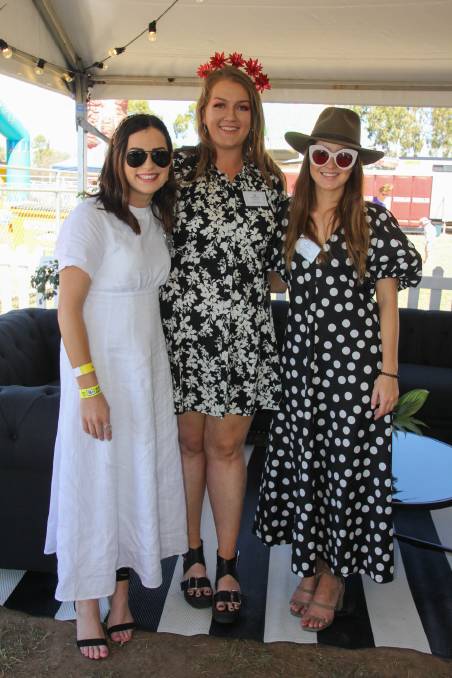 +20
Where you spotted at the Dingo Races? Photos supplied.

"The hardest thing is with the club compliance and applying for grants is if we put in for a grant for the judges tower and running rail, we can only get one of them.

"We need them both done before the next race day, and unless Racing helps us with both these non compliances, we won't be racing. The future of the Dingo Races is now in the hands of QLD racing."

In a statement given to the Queensland Country Life, Racing Queensland (RQ) said it was pleased to see the success of the Dingo Cup and that it would continue to work with the club to resolve any issues with the track.

"On an annual basis, RQ conducts venue inspections at each licensed racing club, including Dingo. At the most recent inspection, some assets were identified as requiring maintenance including a section of its running rail," a RQ spokesperson said.

"As a result, RQ will continue to work with the club to identity appropriate solutions to resolve these matters.

"A variety of funding options remain available to the club including a grant application through the Country Racing Program, with the next round of funding scheduled to open next month."

Entertain racegoers on the day was the five races, the winter/spring fashions on the field contest, amusements and the increasingly popular dingo trap throwing competition.

Mr Olive paid tribute to the committee members and sponsors who helped put on a great event.

"We can't believe how this event has grown over the past few years. There's not many other little country clubs that can pull a crowd like we can," Mr Olive said.

"This day is only possible due to the commitment of our amazing volunteer's that have given hundreds of hours of labour and machinery to get where we are and the volunteer staff on the day was incredible.

"For a small committee that are not even involved with racing it is quite an achievement to pull off something like this. The financial support and services from our sponsors was just amazing and could not hold an event like this without out sponsors."

The story Dingo race meets could be in doubt first appeared on Queensland Country Life.