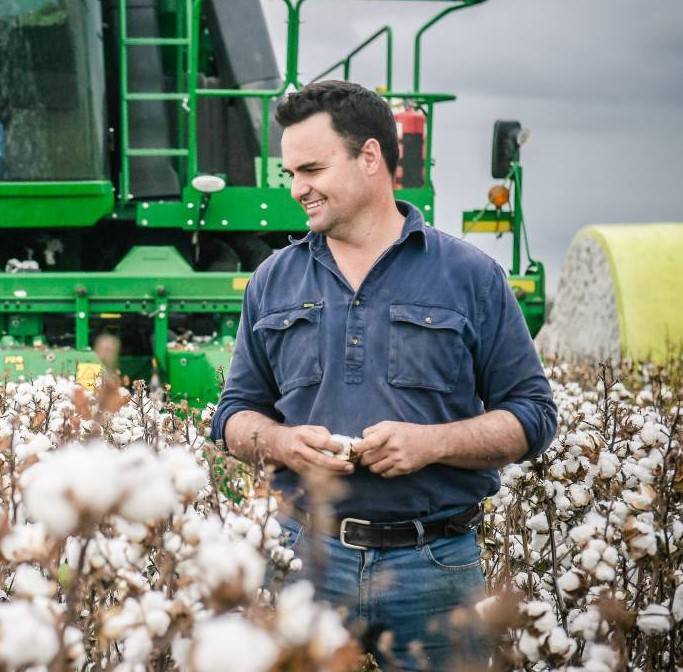 The cotton industry's peak grower body Cotton Australia (CA) has appointed a new Chairman to lead the sector into an era of growth, quality enhancement and environmental efficiency.

Emerald grower and long-term industry innovator Nigel Burnett, Colorada, has been elected to the important role at a virtual meeting of board members that also acknowledged the work of outgoing Chair Hamish McIntyre. 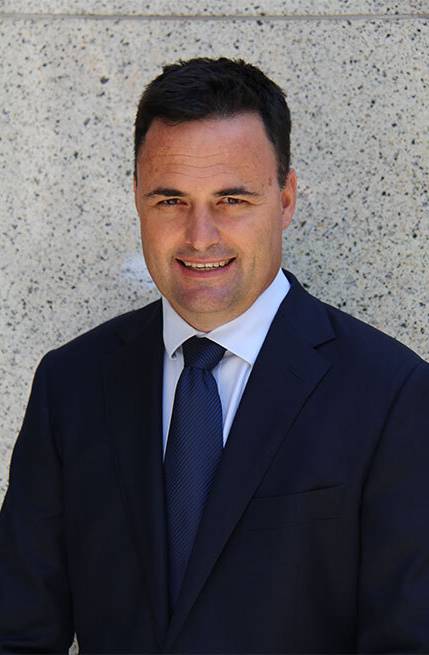 Mr Burnett said he was vitally interested in global developments for cotton including securing new markets for our product.

Mr Burnett said he was looking forward to working with the Board and Cotton Australia staff to further advance their reputation as among the world's best producers of quality cotton.

"We have a number of key priorities that I will be giving attention to including rebuilding trust in our industry, our environmental sustainability framework, our industry leading myBMP program and the many projects with our partners, aimed at improving stewardship and biosecurity," Mr Burnett said.

"As Deputy Chair I was lucky enough represent Australian cotton growers in Hong Kong, Shanghai and the Export Market Development Tour to Qingdao and Nantong.

"I will be vitally interested in global developments for cotton including securing new markets for our product."

Mr McIntyre congratulated the new Chair and wished him well in the role.

"I am honoured to have worked alongside Nigel, the Board and senior leaders during such a difficult period including drought, the trade issues with China and the unique challenges of the pandemic," Mr McIntyre said.

"I am pleased that I am leaving the role with the industry in a good place with strong demand for our cotton at strong prices as the industry looks to a much-improved crop of more than 4.5 million bales next season."

Cotton Australia chief executive Adam Kay thanked the Board for their guidance during the last term and joined the Chair in welcoming Mr McIntyre's re-election to the Board along with new Board members Elizabeth Stott and Angus O'Brien. Rowena grower Bernard Bierhoff was elected Deputy Chair.

"We have an exciting season in front of us and some issues but we are up to the challenge. We are committed to growing the reputation of Australian cotton with our trading partners, retailers and the general public - all of whom are demanding not only quality but the best environmental outcomes," Mr Kay said.