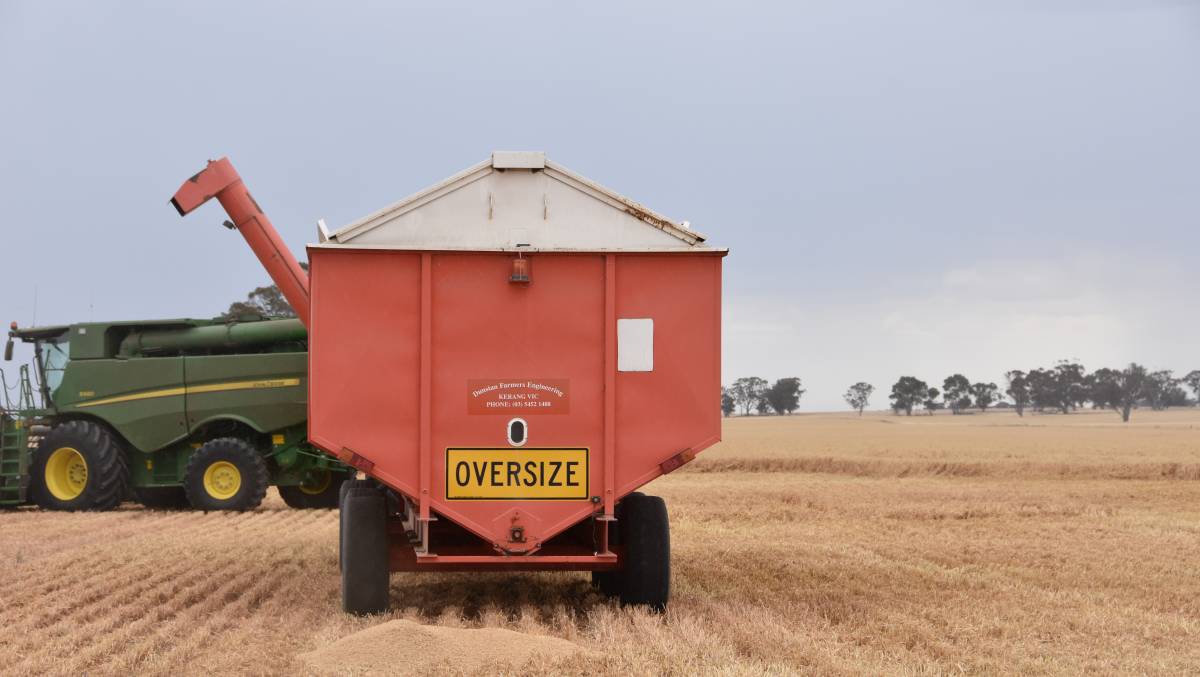 Australian cereal growers are looking forward to high prices at harvest this year.

Wheat prices, especially for high protein lines, continue to bubble along strongly in spite of a dip in corn futures.

AUSTRALIAN wheat prices held onto most of last week's hefty gains in spite of global news that knocked the gloss off values in other grain sectors.

Slightly improving conditions in parts of the US Midwest, combined with unease over a reported short-term change in the US government's biofuel mandate conspired to lower corn prices, while oilseed values have been dragged down by better conditions for soybeans.

However wheat, with unease about the Russian crop a key factor, was not subject to the same falls and Australian forward contracts remain at around $330-350/t delivered port.

Tobin Gorey, Commonwealth Bank commodity analyst, said the slight dip in the past week was more reflective of the market taking a breather than any fundamental shift.

"Markets will not continue just to go up indefinitely, and while they have come back this week in corn and soybeans they are most part still in the very high trading range we've seen this year.

Overall, Mr Gorey said much of the negative news regarding crops in parts of North America had already been factored into the market.

"We've already factored in the poor crops in parts of Canada and the Pacific Northwest and parts of the corn belt so even though we've seen further declines in US Department of Agriculture crop condition reports it hasn't had a big impact."

"Instead information such as ProFarmer's better than expected yield forecasts and forecasts of rain in parts of the mid-west are having an impact."

Mr Gorey said concern over how much ethanol blending the US government will mandate in season 2021 continue to cast a shadow of the market, although he said globally high protein wheat markets have not been influenced, suggesting it was very much a US issue.

He also said that while there was short term concern over the ethanol mandate, analysts believed it was more of a short term attempt to relieve a tight balance sheet than a fundamental switch in long term biofuel strategy.

Russia continues to be an area of interest, while official Russian estimates suggest reasonable production there are some private forecasters who think the actual harvest could be markedly lower, given tough growing season conditions.

The Russian government is acutely sensitive to domestic food inflation concerns as evidenced when it imposed an export wheat tax earlier in the year to maintain domestic supply and any reduction in crop production there will have the market concerned that further restrictions could be imposed.