The open bull ride final was described by rodeo announcer Randall Spann as the best section of bull riding he had seen "in a long time". 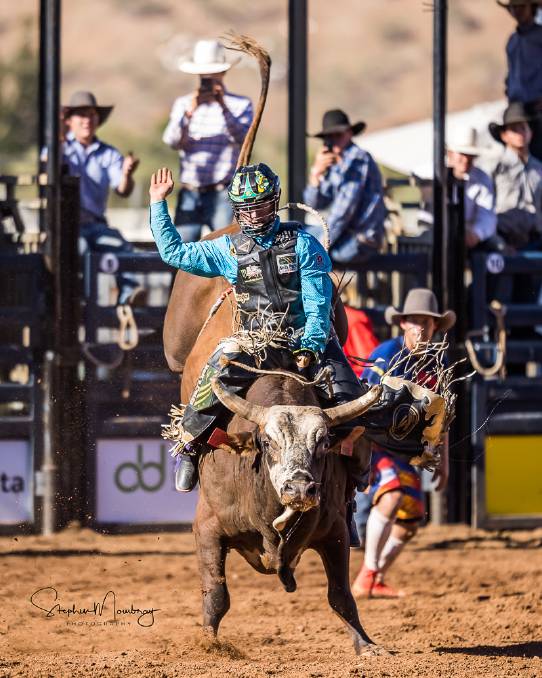 A New South Wales cowboy who had been competing at the Mount Isa Rodeo for the best part of a decade finally secured the open bull ride champion buckle on Sunday.

Upper Horton's Troy Wilkinson may be a professional bull rider with the PBR but it was his first time making the finals of the Mount Isa event.

Riding the bull, Forever Amen, in the short round, Wilkinson made his third 80 point ride for the event with an 83.50 score for an aggregate 252 points making him the champion over Josh Jones on 235.50 points and Cameron Southern on 173.5 points.

"I don't really think much, the only thing I've got to think about is stay on, don't fall off," he told the crowd.

"I've been coming to Mount Isa for probably 10 years and this is the first time I actually made the final. Stoked to get it done, thanks everyone for being here."

The open bull ride final was described by rodeo announcer Randall Spann as the best section of bull riding he had seen "in a long time".

Also read: See who was snapped around the Mount Isa rodeo ring

The richest rodeo in the southern hemisphere culminated on the weekend after attracting 757 entries from 569 competitors.

"We were very fortunate that most of the top competitors were already in Queensland on the Australian Professional Rodeo Association (APRA) northern run," he said. 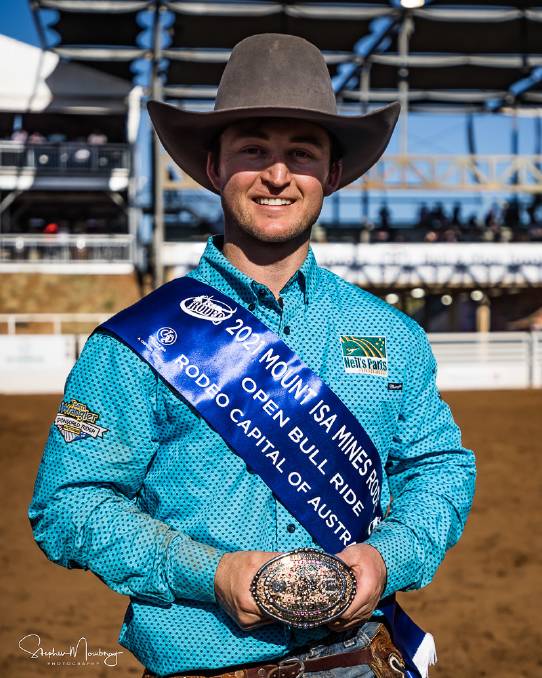 "Mount Isa is the title everyone wants to win."

From a three-way tie for first in the Poddy Ride shared by Byron Kirk, Clay Gill and Jatelly Spain to 90-year-old Bob Holder delighting crowds in the Over 55s Team Roping, and two-time NSPRA-USA World Champion All Round Over 40s cowboy David Mawhinney taking out the Over 40s Bull Ride title, the weekend was full of magic moments.