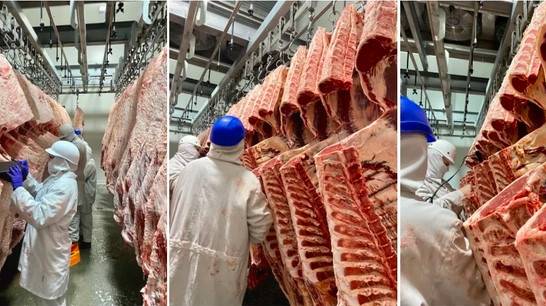 Mr Beattie, aged 16 from Glamorgan Vale in the Lockyer Valley, exhibited a Limousin-cross to also have his name engraved on the coveted Ken Crotty OAM Perpetual Trophy.

His carcase was earlier named the Woolworths Champion Mediumweight Carcase, ahead of the McUtchen family's South Devon-cross entry from Jandowae.

The Beattie carcase sold to the Breakfast Creek Hotel, Newstead, for $20/kg dressed to return $5428 on a Stocklive online auction on Monday afternoon. Woolworths was the losing bidder. 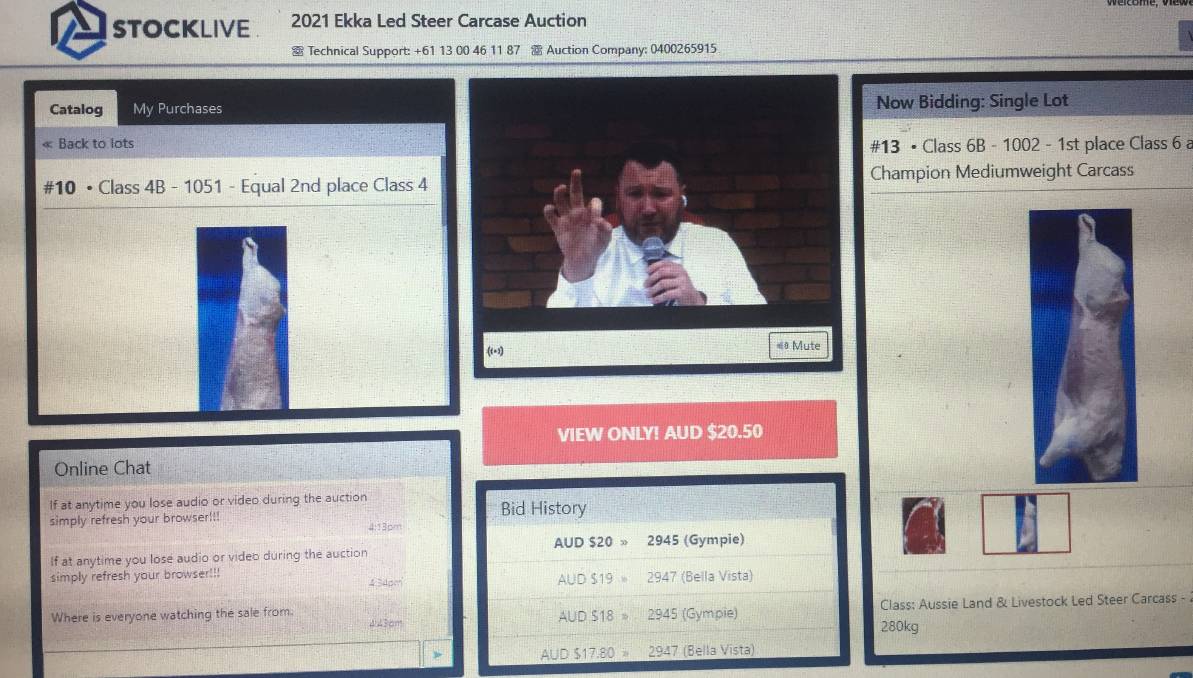 It was an extremely close competition with both the champion and reserve champion scoring 86 points. The overall winner was detemined by the meat yield percentage, in this case just a 1.13pc difference.

In the lightweight category the SSF Melrose Memorial Trophy supported by the Australian Meat Industry Council went to a Limousin-cross exhibited by MK Cattle and EJ Goody. 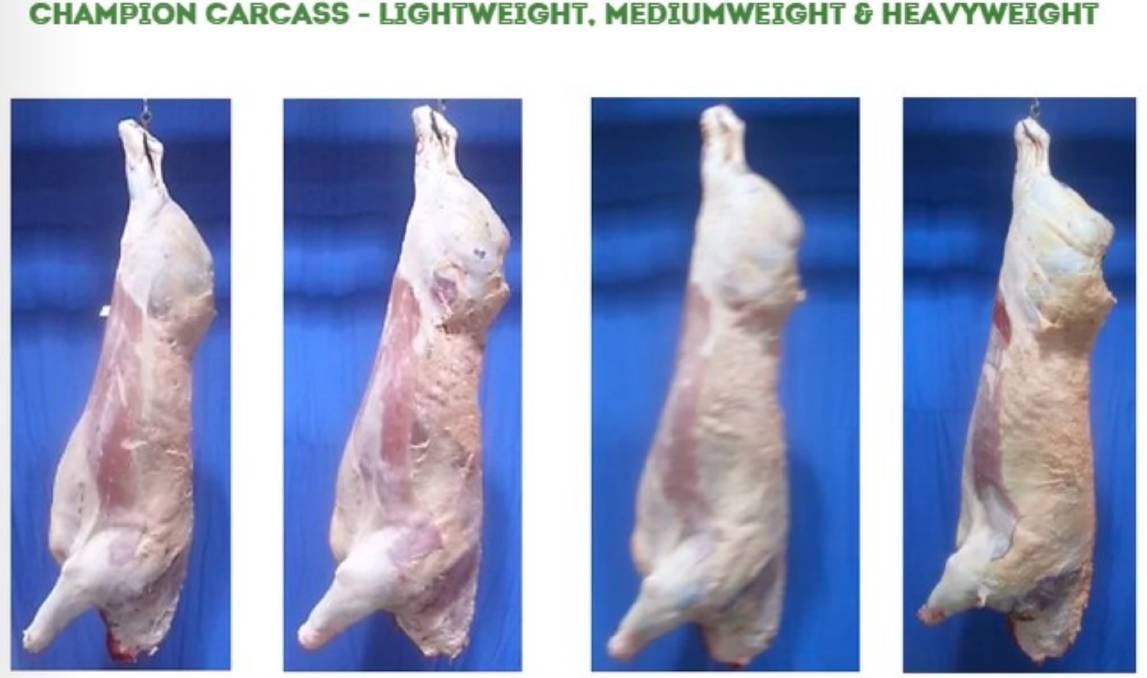 Ben, Philip and Elizabeth Wieland, Boonah, won the heavyweight award with the carcase from this Limousin.

It was a first time win in the heavyweight section for the Wielands.

Reserve champion heavyweight was also a Limousin, this time from Peter and Pauline Grant, The Downfall Limousins, Stanthorpe.

As a result of Covid-19 restrictions, the popular led steer competition was limited to a carcase competition.

There were also plenty of excellent entries in the junior led classes. 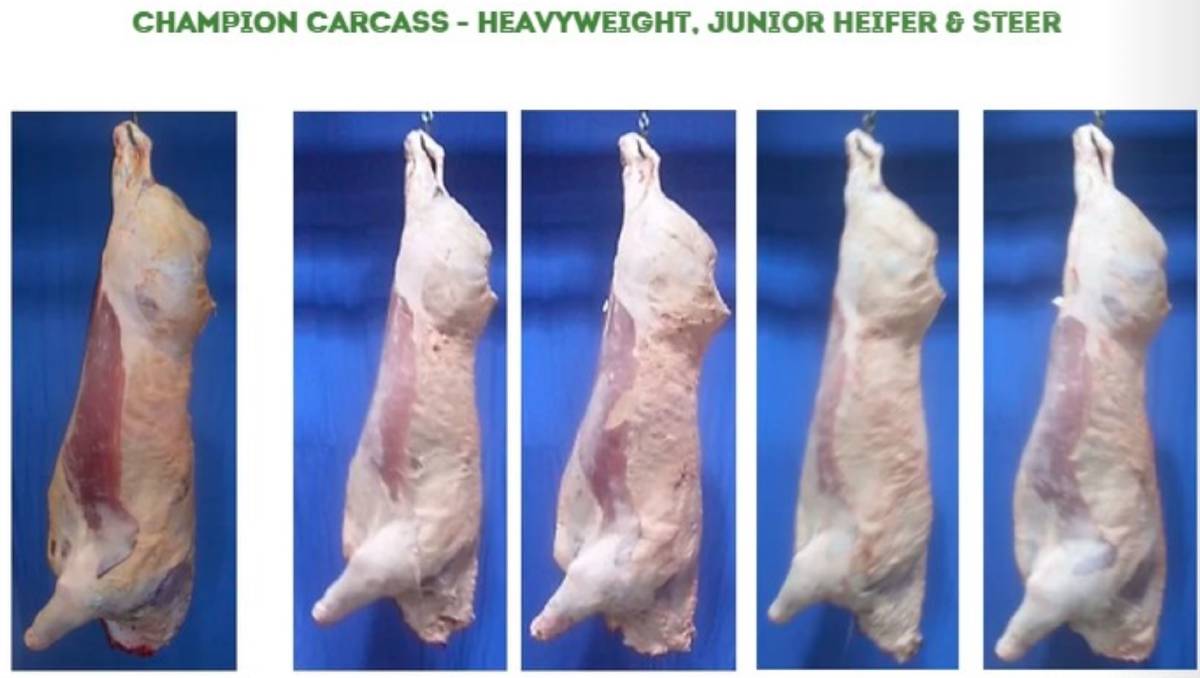 The reserve champion junior steer was a Limousin-cross from Emily Weber, Peak Crossing.

The King Street junior champion heifer was a Charolais-cross, exhibited by Scott Davenport, Biddaddaba, which scored the top points of the competition. The 215.6kg carcase yielded 66.23pc backed by 8mm at the P8, 6mm at the rib, and a 91sq cm EMA.

The reserve champion junior heifer was a Charolais from Haydon Beattie.

All of the 110 in this year's Ekka competition led steers were processed at Nolan Meats, Gympie.