Winners in the JBS Australia grass fed Jap ox chilled beef carcass competition at the Ekka have been decided.

IT's a repeat win for the Bassingthwaighte family, Yarrawonga, Wallumbilla, in the JBS Australia grass fed Japan ox chilled beef carcass competition at the Ekka.

The Bassingthwaightes were awarded the John Sullivan Memorial Honour Board, which is supported by the Sullivan Family, Riverglen Pastoral Company, Condamine.

"We've had a cracking season and then they were able to go onto a terrific oats crop," Mr Bassingthwaighte said. 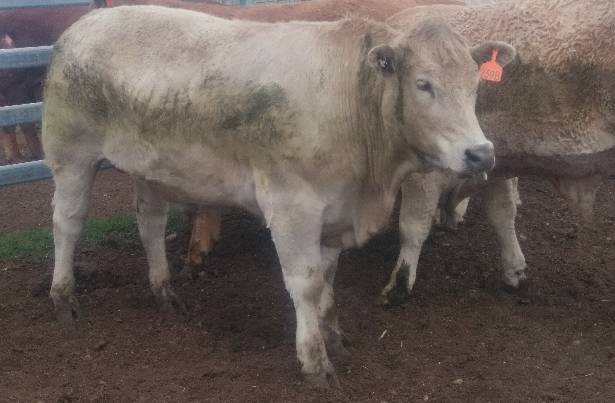 "The steers looked exceptionally good going on the truck, so we had out fingers crossed we would do well.

"It's a process of trying to select the animals which have the right fat coverage, eye muscle and yield."

Yarrawonga has now won the competition in 10 of the past 15 years.

The champion carcase was exhibited by Bernie Duncombe, Arakoon, Nanango, who also exhibited the second placed pen of six. 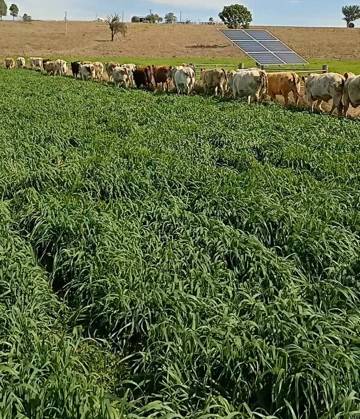 The Charbray-cross steer bred on Kandanga Valley bloodlines had also been running on oats.

The famed Santa Gertrudis stud is now gearing up for its annual on-property bull sale at Wallumbilla on September 9.