Emma Dahl owns Cuppas on the Cape, a mobile boutique bar and barista business in Bowen.

Emma Dahl has gained a following for her mobile boutique bar and barista business.

It's 3.30am and Emma Dahl is awake in the kitchen, eagerly cooking up a storm to prepare for the day ahead.

On today's menu is a mixture of home made pies, raspberry muffins, donuts, slices and melting moments, just to name a few.

By 5am she has settled herself along Bowen's main beach, ready to provide coffee to those early risers- operating out of her mobile coffee trailer, Cuppas on the Cape. 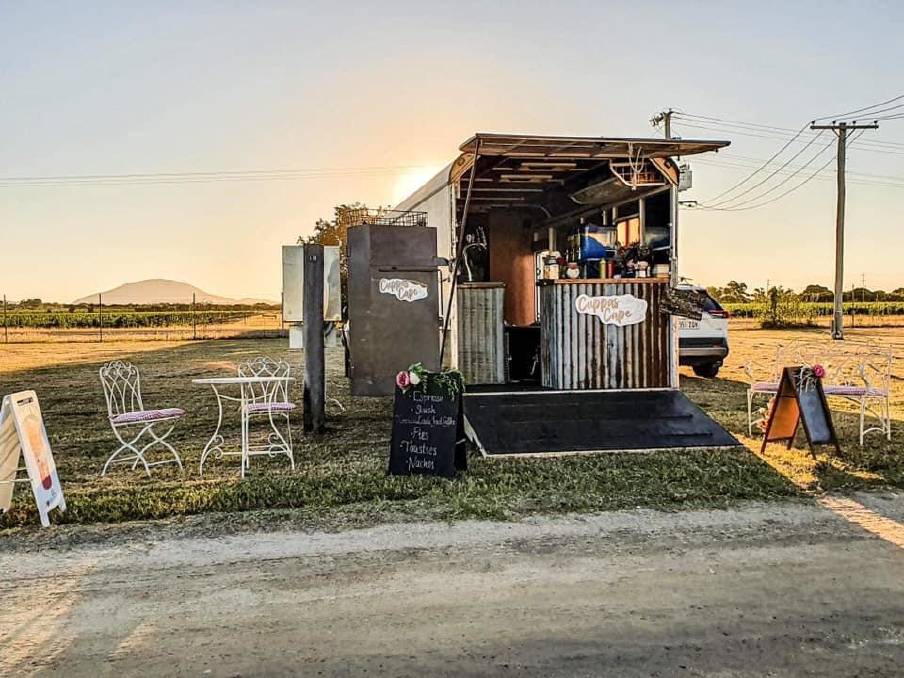 In 2019 she decided to refurbish a gooseneck to provide Bowen with the ultimate country oasis. She positions herself to accommodate the many tourists, tradies and locals that pass by.

A woman of many talents, Emma grew up like most bush kids, working alongside her family on their cattle property, Nosnillor- an hour south of Charters Towers.

A teacher by trade, even while completing her studies at JCU she admits she was always drawn back to the land, where she returned to help her family whenever she could. 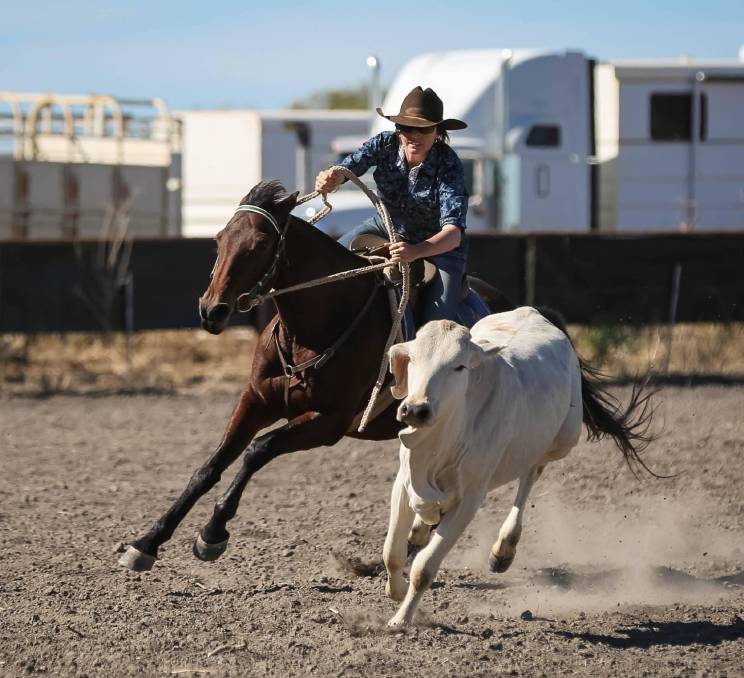 Her love of horses and campdrafting took her along many different job paths across Queensland, working as a teacher and governess in rural and remote communities, droving cattle, and working in a stock camp as a cook and stockwoman.

"I was up contract mustering on Abingdon station, north of Georgetown with my brother Bob when the idea came about in my head," she said.

"It was a big year for us, with few days off and very little service.

"We were camped out for months on end and the only time we would go out was to campdrafts on the odd weekend.

"I was looking for an extra form of income that could accommodate the job I was already doing at the time." 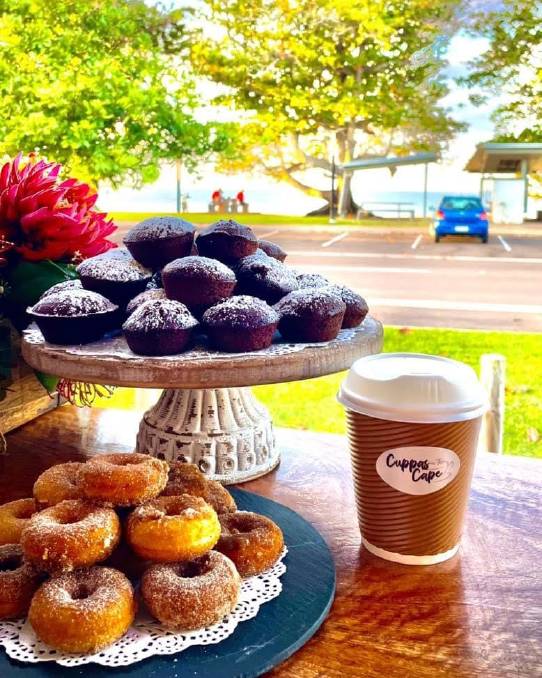 Some of the home baked goods on offer.

Once the idea was established and the mustering had wrapped up, Emma set out to begin her small business, saying farewell to horses and hello to coffee and beer.

"It was initially only meant to be an extra side business for me to utilise on weekends at campdrafts and rodeos, but when the time came to return to the stock camp at Abingdon I made the decision not to go, and instead set up my trailer roadside after some convincing from my cousin," she said.

"I've moved to a couple of different locations since then, and now I've ended up at front beach in Bowen, an incredibly beautiful spot."

Emma said her trailer represented a piece of her home.

"The iron that gives it it's rustic charm was taken from the original homestead of Nosnillar, which dates back to 1920s and the wood used to make the bar was harvested from the Cape River up at home," she said. 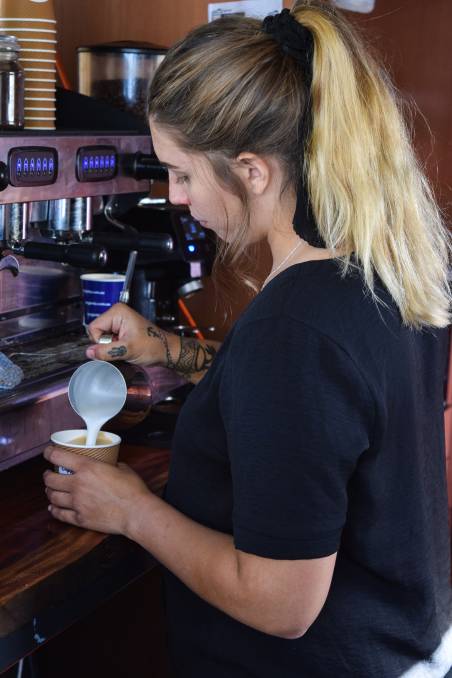 Having worked on many properties throughout Queensland, Emma has drawn inspiration for her cooking from "good old station cooks" from all corners of the state.

After a life on the road, she is relieved to have a more permanent base in Bowen closer to her family.

"My family have been locals in Bowen for generations and I enjoy being part of the community and having an opportunity to give back," she said.

"I'm really lucky I've got a bunch of beautiful girls working for me now. Most of them are pretty new to town and it's a good way for them to meet new people, as it was for me when I was starting out.

"As a former teacher I adore kids and this job allows me to see them on a regular basis while also affording me the freedom of supply teaching at the local school when they need an extra hand."