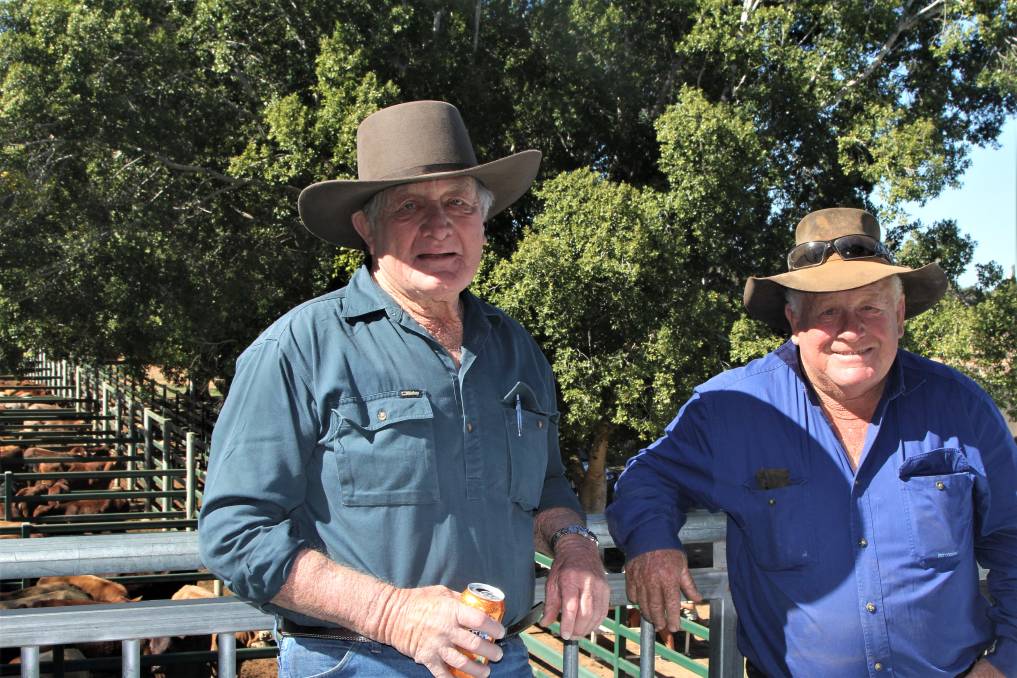 Most cattlemen at Blackall's monthly weaner sale last Thursday have never seen prices like those being shouted from the catwalk, including Les and Marion Brazier from Charters Towers.

Most cattlemen at Blackall's monthly weaner sale last Thursday have never seen prices like those being shouted from the catwalk, including Les and Marion Brazier from Charters Towers.

They were among those contributing to a 5000-head yarding at the smoking hot sale, described by MLA reporter Sam Hart as an exceptional quality yarding with all categories of yearling steers and heifers represented in good numbers.

The Braziers sent in No. 1 Brahman-cross steers and heifers from Silverdale, country they lease south of Prairie, with the steers selling to 560.2c/kg, averaging 226kg and returning them $1270 a head.

They were sold through Frame Rural Agencies but Troy Williams, Williams Livestock and Rural at Charters Towers, who was on hand for the sale, said they'd been raised on 'clean' country and so it made sense for them to be sent down to Blackall to sell.

"We thought we'd put the toe in the water and test the market in the south," he said.

Ms Brazier said while it was the first time they'd sold at Blackall, it had been a good experience.

"I've never seen prices like this," she said. "I've been watching rows and rows of steers going over the scales and they're all returning prices around $2000 a head."

Their cattle went to southern restockers, which she said could mean Blackall remained a future selling option.

According to the MLA report, there was very strong competition between local and interstate restockers alongside feedlotters, which saw new yard records across most categories.

Smoking hot cattle market at Blackall today! The weather was warm and the optimism was flowing @qclnews@AusSaleyardspic.twitter.com/JVZQ1U7QFv

Medium weight steers made to 580c to average around 513c for those to feed and 520c/kg for steers returning to the paddock.

Heavy yearling steers to feed were in good supply and saw prices lift to an isolated 536c with most sales around 483c/kg. 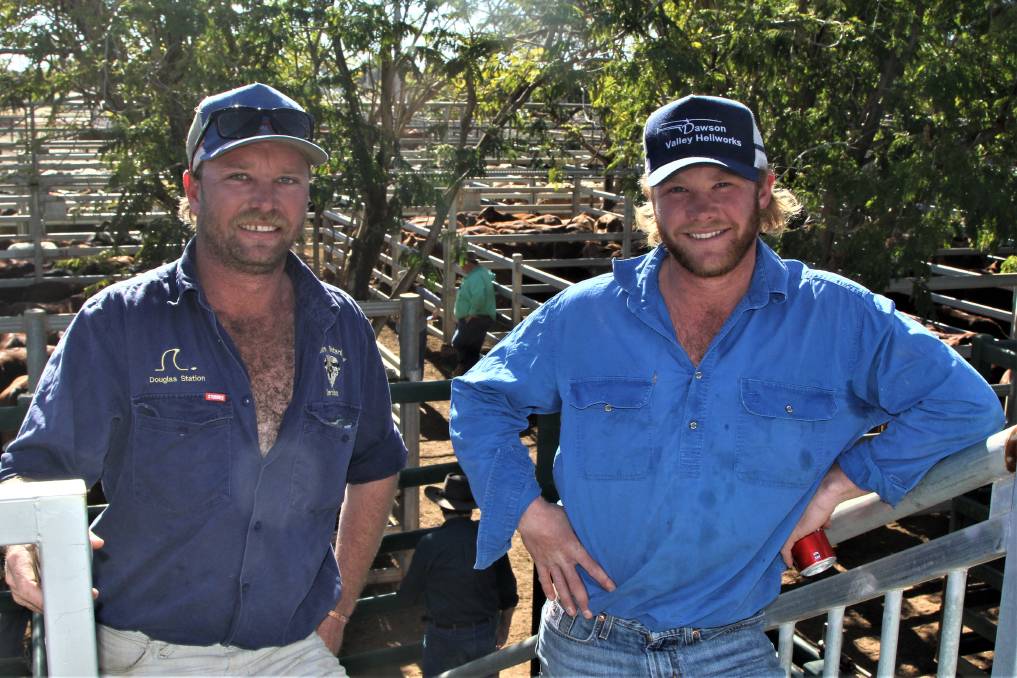 Blackall's next store sale will be on Thursday, August 5.