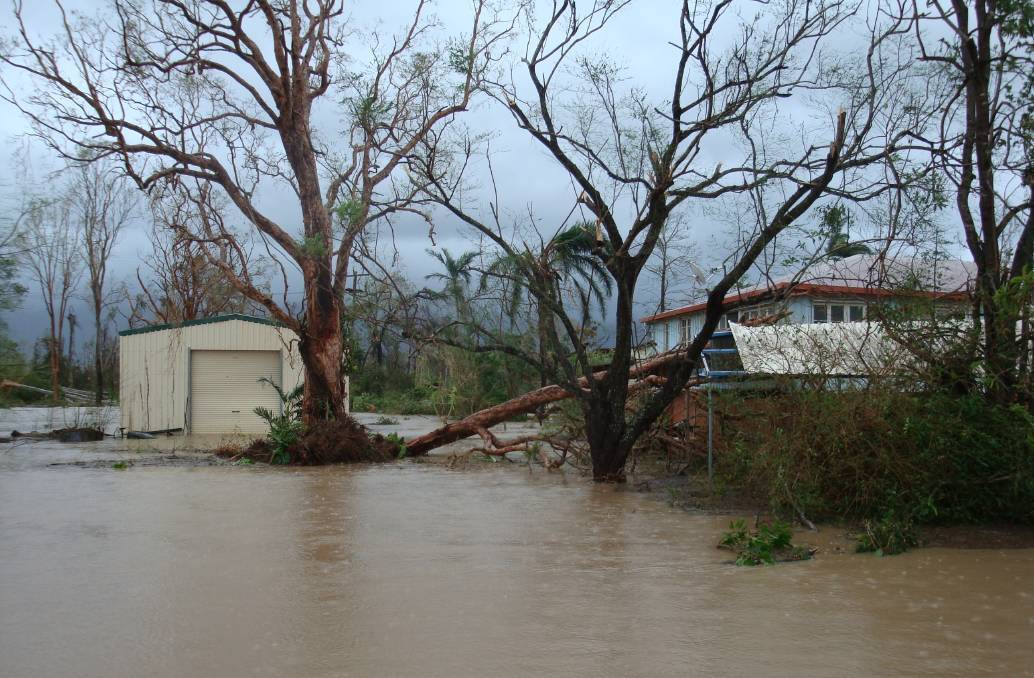 The state's Disaster Mitigation Program will fund projects to help reduce insurance costs in the north.

Eligible councils in North Queensland will soon be able to apply for funding from the Palaszczuk government to reduce disaster risks within their local communities.

The government has made $10 million available through the North Queensland Disaster Mitigation Program to fund projects that will help reduce the cost of insurance in north and far north Queensland.

Deputy Premier and Minister responsible for the Queensland Reconstruction Authority Steven Miles said the funding could go toward a number of projects including physical mitigation works such as drainage systems, as well as studies to provide a better understanding of a community's risk including floor height surveys and flood mapping.

"North and Far North Queenslanders have faced many challenges from Mother Nature and this will be an opportunity to reduce those impacts while also making insurance more affordable in their communities," he said. 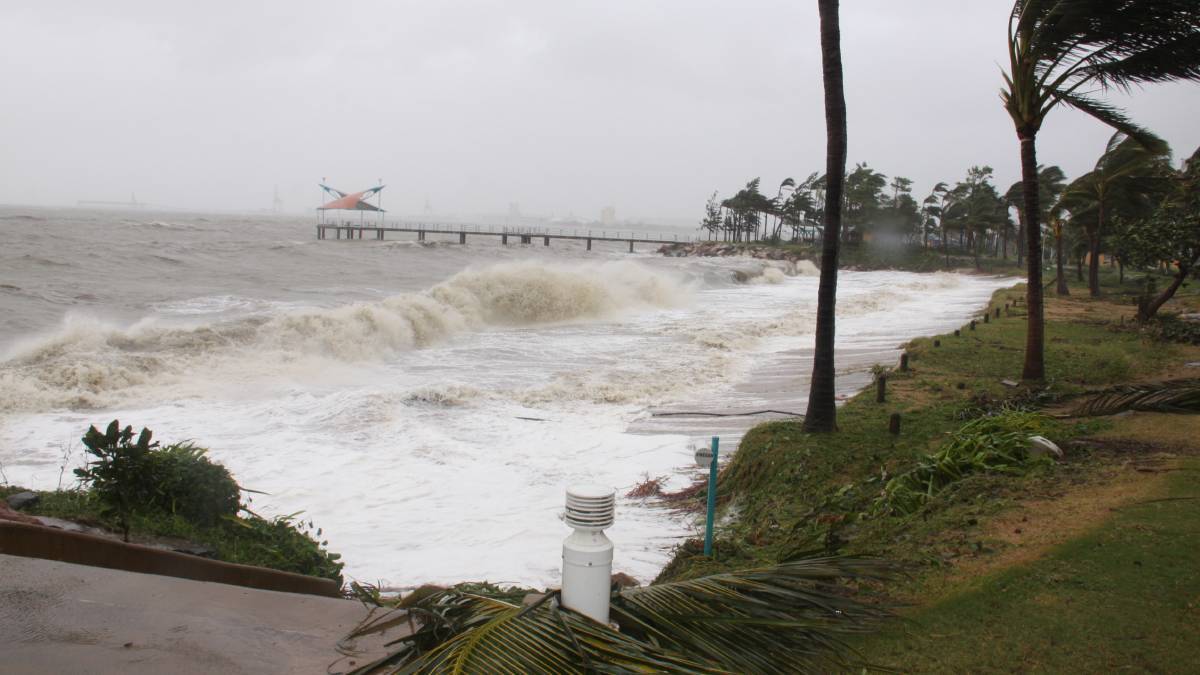 Mr Miles said councils residing in coastal communities from Bundaberg through to the Northern Territory border would be eligible to apply for grants.

"Insurance Council of Australia modelling suggests that in Townsville and Cairns alone, reducing flood risk through permanent mitigation measures could reduce insurance premiums by up to 21 per cent," he said.

"With close to 90 natural disasters over the past decade, Queensland gets hit harder than any other state in the country.

"Unfortunately, over that period some insurance premiums have skyrocketed making insurance unaffordable for some of our most vulnerable communities, particularly in the north and far north."

Ingham local Rosemary Rose said her insurance had risen substantially over the years, and finding a cheaper alternative had proved to be quite difficult with many companies knocking her back.

"Last year I nearly had a heart attack when I got my premiums, and then I had to shop around to find a cheaper alternative," she said.

"A lot of insurance companies didn't want to insure me as soon as they saw my post code was 4850.

"I've heard of a lot of people around here that have been rejected by other companies as well."

The Queensland Reconstruction Authority will be responsible for administering the $10 million North Queensland Natural Disasters Mitigation Program, with applications expected to open in late 2021, and projects delivered by December 2023.