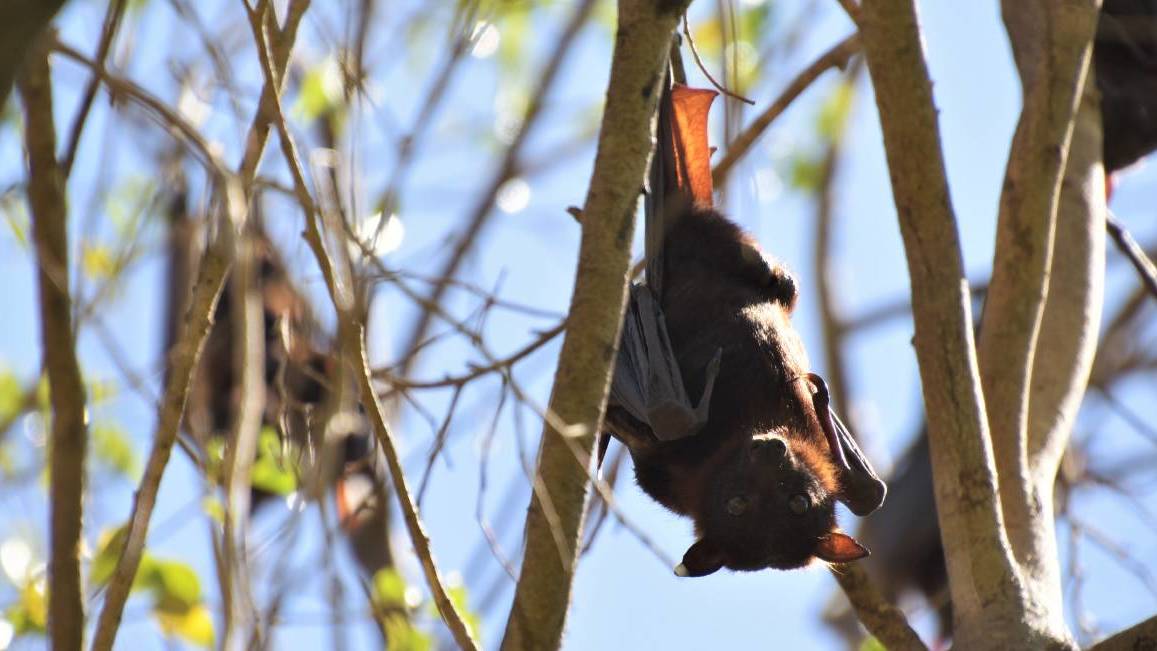 Many local councils across the state will receive more than half a million dollars in funding from the Palaszczuk government to help manage flying fox roosts in urban areas.

The money in the north will go towards trialing alternative approaches such as canopy sprinklers, that encourage flying foxes to relocate roosts outside built up areas in towns and gardens.

"We spoke with local councils and Queenslanders last year to create with a program that'll help communities lessen the impacts of flying-foxes while also making sure they can continue to play their important ecological role." 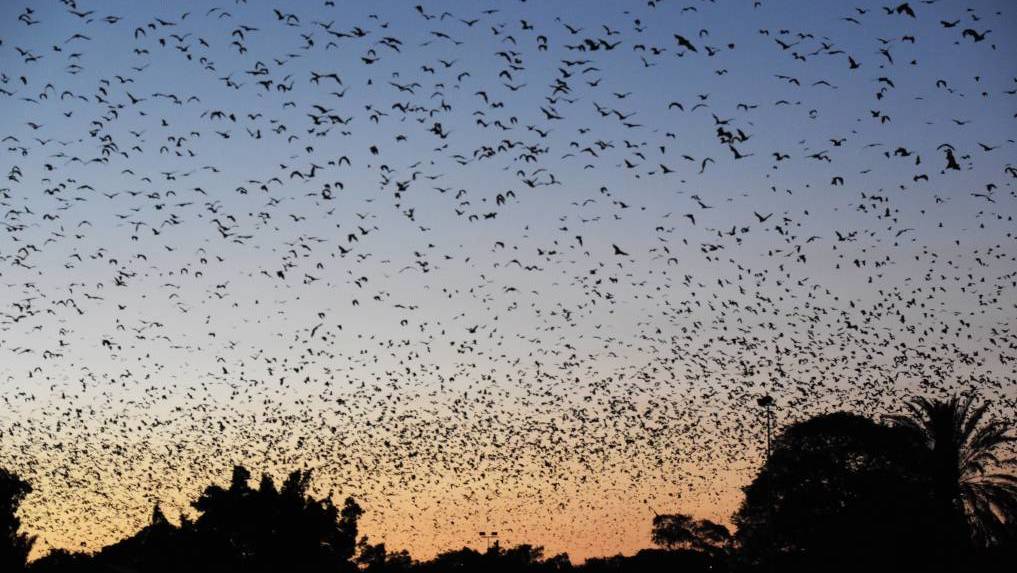 Townsville City councillor Russ Cook said the canopy sprinklers will be installed in the flying-fox roost areas at Dan Gleeson Botanic Gardens to encourage the animals to move to a roost at the rear of the gardens.

"We try and contain them in one corner of Dan Gleeson park so therefore we have a program where in the mornings we move them on so they don't roost in other parts of the gardens," he said.

"We've been using smoke and a bit of a noise to disperse bats, although a few of the residents have had an issue with the noise so early in the morning, and rightly so."

Mr Cook remains confident the new system will work towards achieving a greater outcome for everyone involved.

"We've trialed a similar system at the front of the park that was quite effective. In the mornings we'll simply switch the canopy sprinklers on and it'll be a gentle reminder for the Flying Foxes not to roost there," he said.

"It benefits everybody; the residents that use that area and the families and kids that use the playground, and the bats that roost their.

"'Id sincerely like to thank Minister Scanlon and the Department of Environmental Science for providing us with this funding."

Minister Scanlon said the Department of Environment and Science would work closely with the Local Government Association of Queensland in administering the grants program, to ensure funds are targeted to the areas of greatest need and maximum long-term benefits.