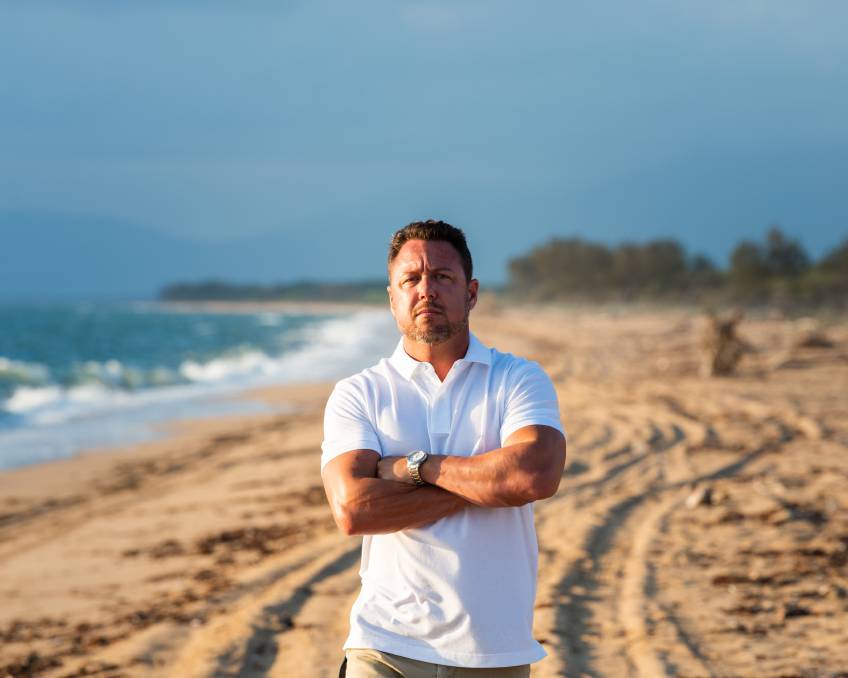 North Queenslanders have called on government to recontinue the Household Resilience Program.

North Queenslanders are calling for further financial support from the state and federal governments to help safeguard their homes against the devastating effects of unpredictable cyclones.

The Household Resilience Program, launched in 2017, provided financial assistance to more than 3100 eligible homeowners but has since been discontinued.

Katter's Australian Party Hinchinbrook MP Nick Dametto commended the state and federal governments joint initiative in funding the program but was disappointed it hadn't been included in the 2021/2021 budget.

"I cannot ignore the fact that there have been 664 registrations of interest by the program should further funding become available, and my office has an extensive list of constituents in the Hinchinbrook electorate that were anticipating the announcement of round three," he said.

Mr Dametto said the first two rounds of the program had generated over $60.6 million in work for the construction industry, with 95 per cent completed by local suppliers.

"North Queensland homeowners are in need of financial support, for those who rely on a pension or are low income earners, projects like roof replacement are simply out of reach," he said.

"Our government has been working closely with the construction industry on this program since its inception and it is clear there are significant pressures on these types of trades right now," he said.

"Current construction industry conditions are imposing cost increases on materials of up to 30 per cent, delays in supplies exceeding three months and given there are still 221 eligible resilience projects in the delivery phase, would be reckless to demand even further work from this overstretched market and an irresponsible overuse of tax payers money."

Long time Ingham Resident Rosemary Rose has lived in the area for more than 40 years and said the program would go a long way towards protecting her home against future cyclones.

"We suffered a bit of of damage after Yasi, with awnings smashed, and damage to the shed and a few doors," she said.

"It would be good if you could get more financial assistance to protect your house a bit better against cyclones.

"The government was more interested in getting the Olympic games I think."

Hinchinbrook constituent and Ingham local Ella Begg just missed out on round two of the Household Resilience funding and was patiently waiting for the release of round three.

"My partner and I purchased our home in Ingham and upgrades are necessary as it's a fairly old home and we live in a cyclone risk area," she said.

"We are first homeowners and now we will have to consider taking out a loan for the upgrades, putting us under financial pressure."

Mr Dametto has called on the federal and state governments to recontinue the Household Resilience Program to support and ensure safety and security for Queenslanders in their homes during cyclone season.

But Mr de Brenni said the program will not be accepting further applications at this time.

"We will monitor the industry conditions closely and evaluate the program once all eligible applications have had their works completed."