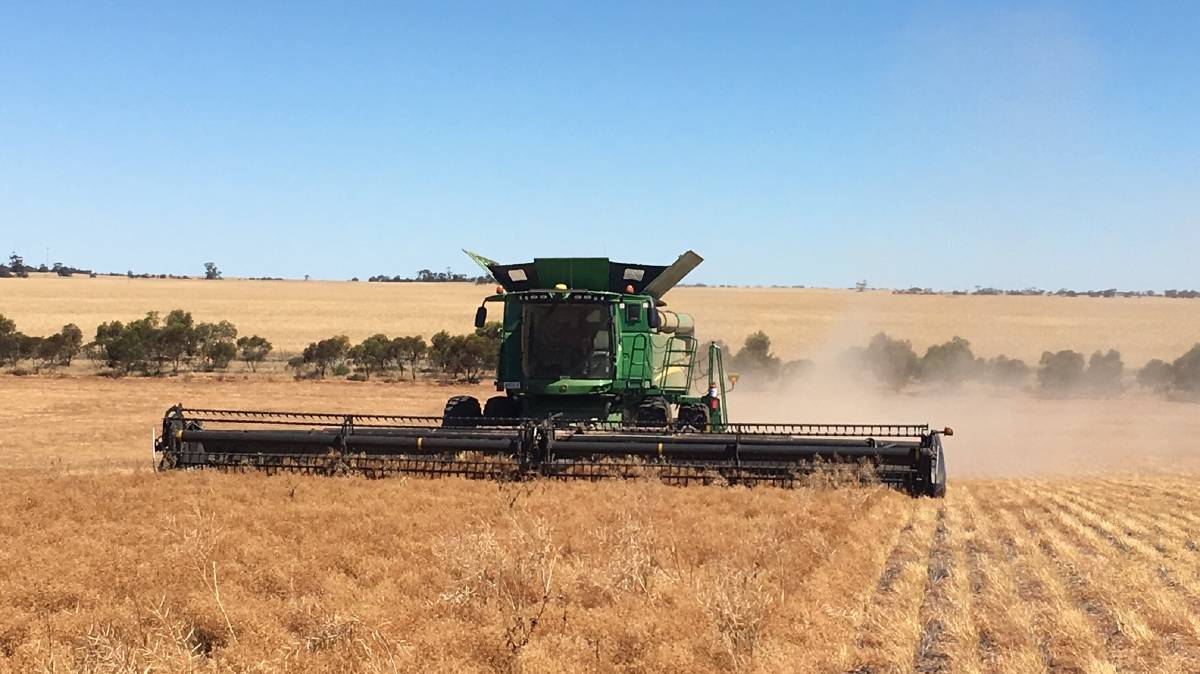 Aussie lentil producers are delighted with news of a reduction in Indian tariffs.

Australian lentil growers can expect a larger slice of the lucrative Indian market as the Indian government cut tariffs on Aussie lentils.

AUSTRALIAN lentil producers will have better access to the lucrative Indian market after the Indian government announced a drop in tariffs on Australian product.

The Indian government has reduced the tariff on Australian lentils from 33 per cent to 11pc, effective immediately.

And with Canada, Australia's main competitor for lentil market share into India, suffering in the midst of a heat wave that is quickly knocking off yield potential in its lentil crops, Australian farmers are confident they will be able to make good sales into the subcontinent this year.

Along with the tariff drop the Indian government also cut back the basic customs duty for all countries but the US from 10pc to zero.

Unlike other reductions in the lentil tariff since it was first imposed in a shock move between Christmas and New Years Day at the end of 2017 there has not been a flagged end to the period of low tariffs.

Currently lentil prices are sitting at around $850 a tonne although there is very little trade, with the old crop largely accounted for and no new crop sales as yet.

The pulse crop varies wildly in price, sometimes dropping below $500/t along with the rises into four figures, however with the pressure on the Canadian crop most Australian growers are optimistic on prices leading into the second half of the year.

Growers have planted another big crop of the pulse, which continues to grow in popularity through low rainfall zones of South Australia and Victoria.

Total hectares planted, according to Australian Bureau of Agricultural and Resource Economics and Sciences is up 41,000 hectares to 409,000ha, while production is tipped to be 588,000 tonnes, down from 634,000 tonnes, although there is scope for further upside on that number given the season looks good in key lentil growing areas.

"Growers understand the importance of tariff reductions in export markets such as this and the potential to translate the removal of these barriers into better returns on-farm," Mr Weidemann said.

"GPA has always been a strong supporter of removing barriers to fair trade, to ensure a level playing field and deliver better selling opportunities for Australian grain farmers in export markets," he said.

Prior to the tariffs, India a big market for Australian lentils, with Thomas Elder Markets analysis showing 248,000t was exported in 2016-17, but volumes have been smaller since with other subcontinental markets emerging.