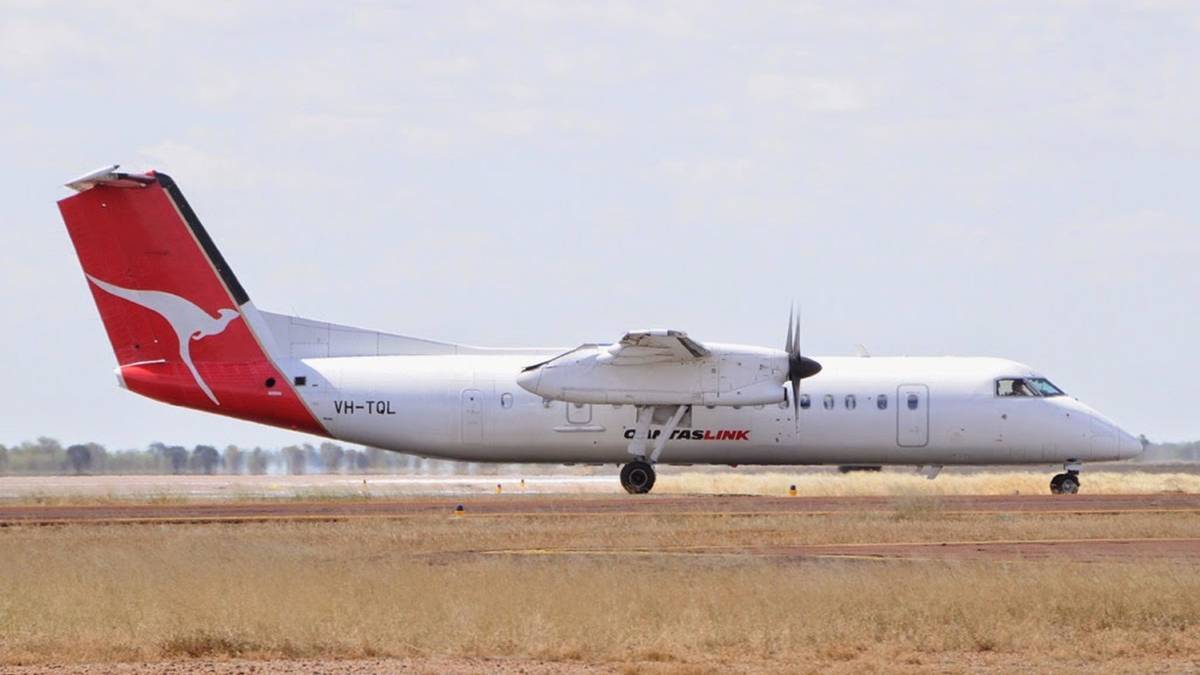 Chief medical officer Dr Jeanette Young said that the female flight attendant worked on Qantas regional flight routes and Queensland Health are urgently contacting everyone who may have been exposed to the virus.

Longreach, Gladstone and Brisbane are on high alert after flight attendant who was infectious with highly contagious Delta variant made six flights between the three destinations on July 11 and July 12.

Acting premier Steven Miles said that the situation was unfolding.

"It's absolutely urgent that we get every passenger on those flights tested as soon as possible," he said.

"Queensland Health is stepping up testing capacity in those locations."

"Minister Glen Butcher was on of the flights, between Brisbane to Gladstone, he has been tested and is in home quarantine."

Chief medical officer Dr Jeanette Young said that the female flight attendant worked on Qantas regional flight routes and Queensland Health are urgently contacting everyone who may have been exposed to the virus.

"She came forward and got tested on 21 July, her symptoms started on the 13th of July, so we are deeming her infectious period back to 11 July," Dr Young said.

"She crewed six flights on 11 and 12 July and is critical that anyone who is on any of those flights immediately comes forward and gets tested."

"We have the manifests and we are rapidly going through them but if anyone has been on those flights please come forward."

The flight attendant stayed at the Mercury Hotel in Gladstone.

"We have been working with Queensland Health to set up a testing facility at the Longreach Showgrounds to test anyone who has been in contact with the flight on the flight between Brisbane. 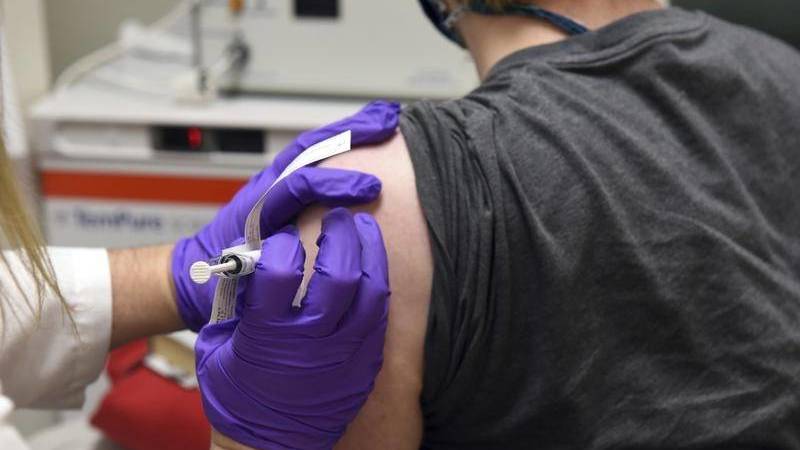 More than one in two of western Queensland's eligible population has recieved at least one dose of vaccination.

Last week, Central Queensland boasted the best vaccine rate for eligible population across the country - with more than 60 per cent receiving at least their first dose.

Cr Rayner said the vaccine rate is encouraging in the face of a COVID outbreak, however the "super" threat of the Delta variant leaves the community at risk.

"Fortunately we have been very advance with our vaccine roll out - over one in two western Queenslanders are vaccinated," he said.

"But we do not have the medical facilities to handle an outbreak, and any seriously ill person would need to be taken to Brisbane for care, that's a real concern with this virus."