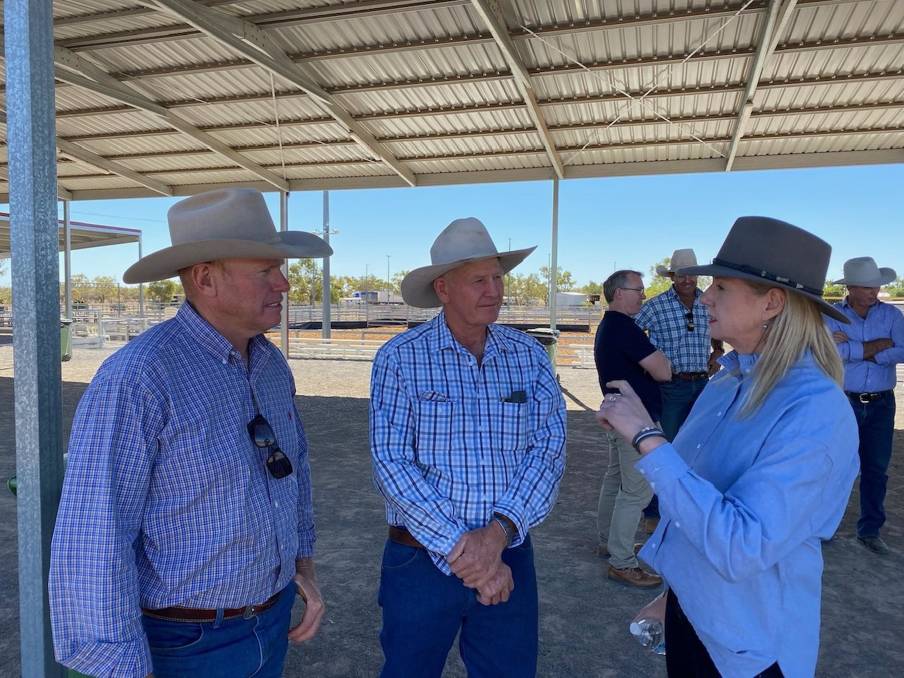 The federal government has announced $2 million for the Northern Queensland and Western Queensland Primary Health Networks to commission new programs to help school-aged children better take care of their mental wellbeing and strengthen their resilience.

The federal government has announced $2 million for the Northern Queensland and Western Queensland Primary Health Networks to commission new programs to help school-aged children better take care of their mental wellbeing and strengthen their resilience.

Funds for the Resilient Kids program come from $60 million allocated to support the areas hit hard by the 2019 North Queensland monsoon trough.

Emergency Management Minister Bridget McKenzie, speaking in Cloncurry on the weekend, said the program meant children could gain skills in recognising mental health stress and knowing where to turn for help, which she said was essential for early intervention.

"The Resilient Kids funding builds on the almost $7 million investment in mental health support provided by the federal government and Queensland government in response to the 2019 flood event," she said.

"Traumatic events like the 2019 flood can have a real impact on children and young people and their sense of self in the community.

"We recognise that it's critical to support children and young people to acquire mental health strategies and access mental health networks from a young age." 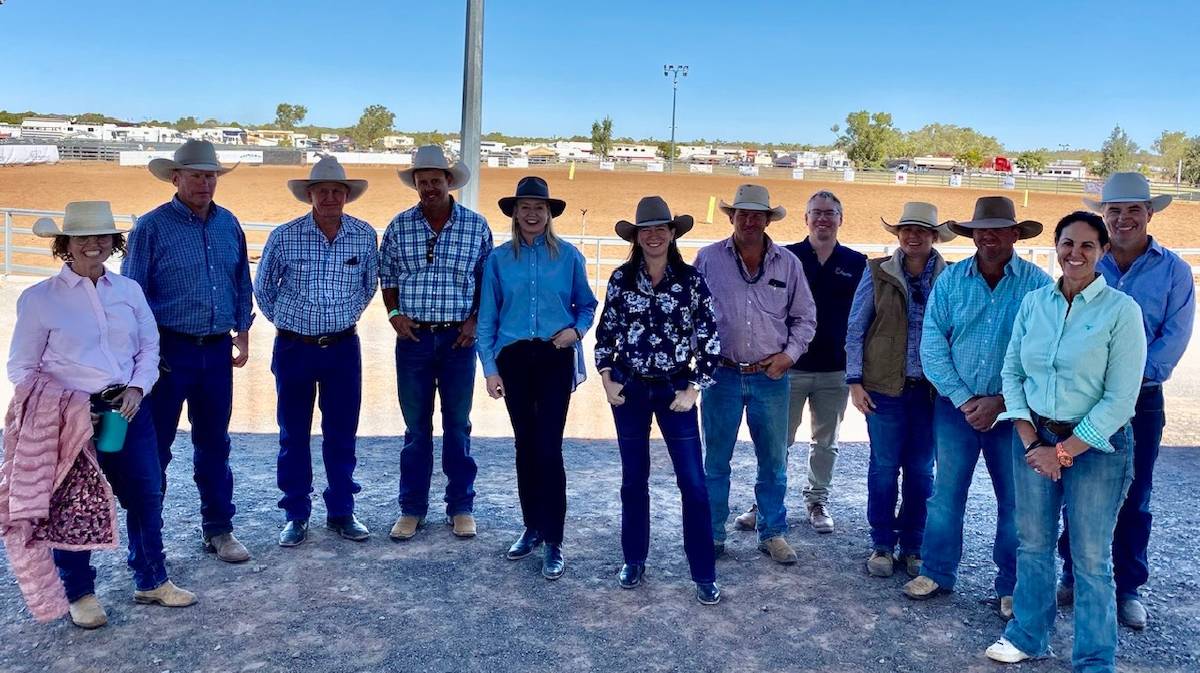 Coordinator-General of the National Recovery and Resilience Agency, Shane Stone said the grants were part of the long-term recovery of the region after the natural disaster.

"We've listened to what affected communities have told us what they need and we know this is an important investment in the region's young people," Mr Stone said.

"When the monsoon trough hit, many children witnessed the massive destruction that swept through much of North Queensland and saw their parents and neighbours salvaging what they could and trying to get back to a normal life.

"Those at boarding school were worried about what their parents were going through back home."

North Queensland-based Senator and Special Envoy for northern Australia, Susan McDonald joined Senator McKenzie for the announcement of the program in Cloncurry and said the unseen effects of the 2019 floods were important to address.

"Prime Minister Scott Morrison visited the flood area within days of it happening, so he knows just how horrific it was for people who live here," Ms McDonald said.

"This funding announcement is testament to the fact the Morrison government cares about regional Australians and wants everyone - including children - to fully recover from what was a life-changing event for many."

The Primary Health Networks will commission Outback Futures and Yourtown to provide a range of programs including 'Look out, check in, speak up', Kids Helpline @ High School and Year Thirteen and Beyond.

Resilient Kids will be specifically tailored to children and young people affected by traumatic events including the Monsoon Trough.

The program will be available in 10 local government areas that currently do not have access to these programs.

More information about the federal government's ongoing flood support initiatives for communities affected by the 2019 North Queensland floods is available on its flood recovery website.