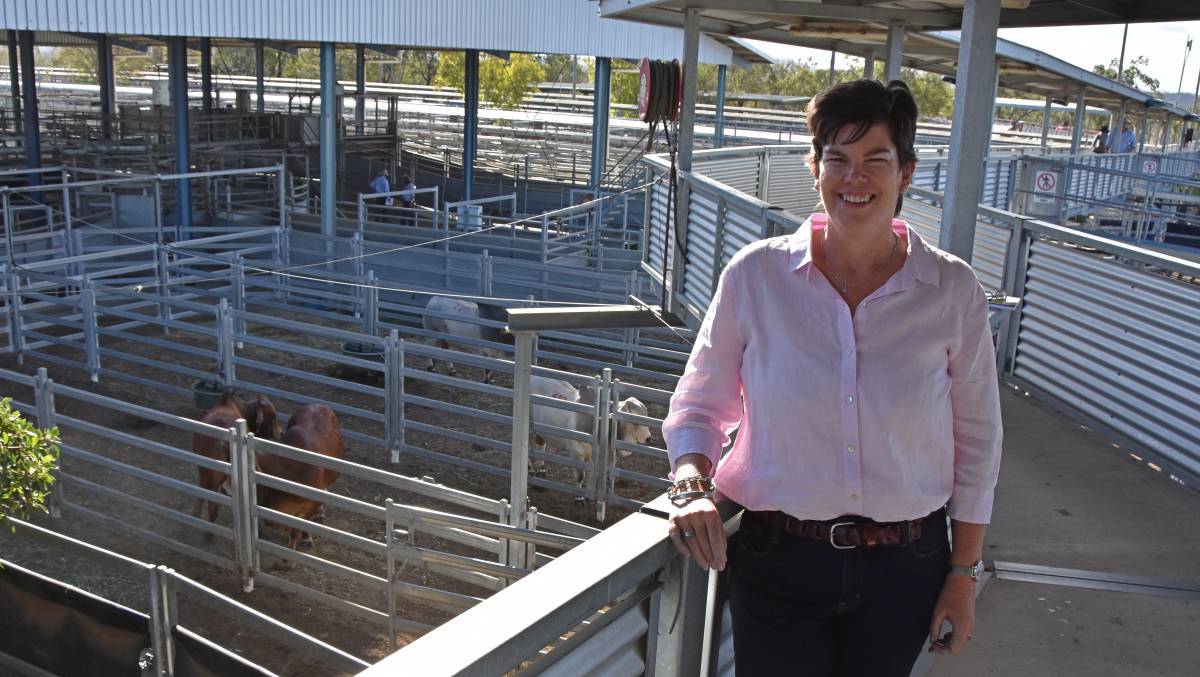 The huge three-day sale that saw over 1000 head pass through the sale ring generated buying interest from near and far, with fellow commercial and stud breeders taking advantage of the quality Brahman genetics showcased.

In commending the sale, Australian Brahman Breeders' Association general manager Anastasia Fanning said there would probably be very few sales in the world to have had a single sale vendor provide the level of pedigree data and figures on the number of cattle that the Jefferises supplied.

"I doubt if there would be a sale in the world that it's ever happened before, not just for the Brahman industry - this was a major cattle industry sale," she said.

Ms Fanning said the sale had been absolutely incredible, and credited the Jefferis family for the high calibre of cattle that were sold over the three days.

"The quality of cattle and the temperament of them is just a tremendous credit to the breeders, that they've been able to present a thousand head of cattle with the quality there was," she said.

"It just shows what tremendous breeders of cattle they are, and the decades of work that's gone into them up to this point." 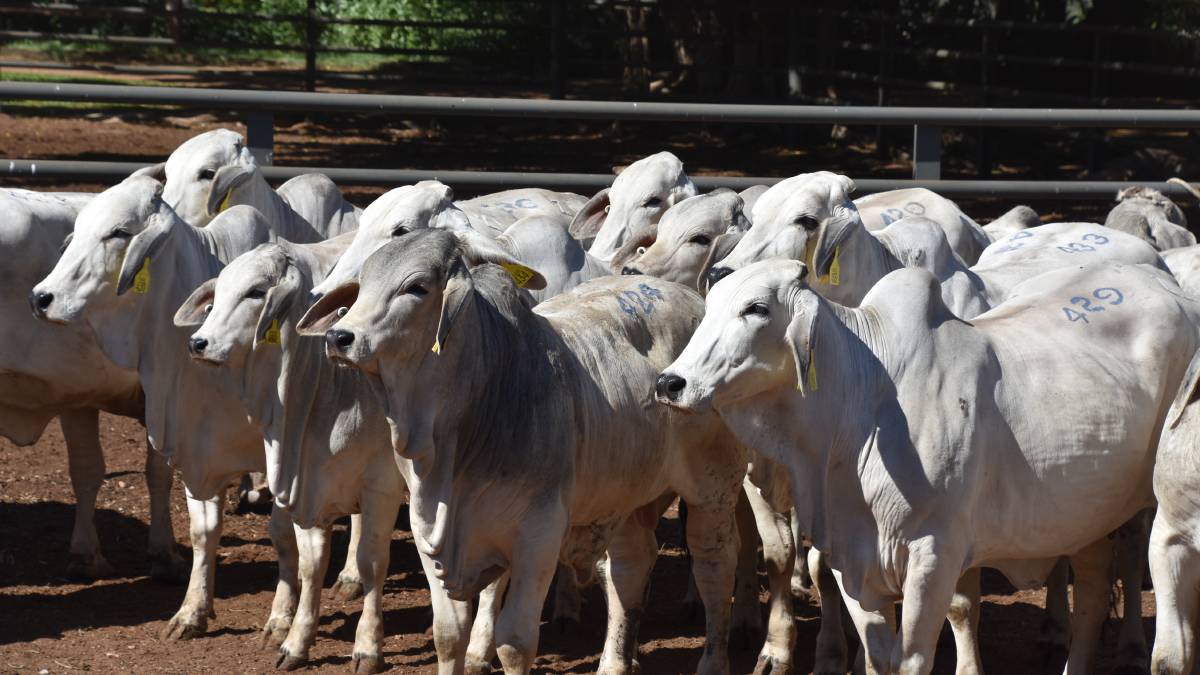 A small section of the huge offering of grey Brahman females sold at Inverrio on behalf of the Jefferis family. Photo - Sheree Kershaw.

Ms. Fanning said she was amazed to see the first 14 head of cows and calves on the second morning go under the under hammer for an average of $13,285, on the back of the 297 head offered on the first day.

"For them to sell out so strongly again just really states the quality of the cattle that were there, and great that other breeders are absolutely appreciating the opportunity to be able to have their genetics in their studs," she said.

"The fact that these animals have been analysed to the extent that they have is invaluable and they should be worth every dollar that the Jefferis family received for them."

Hailing Rodger Jefferis an extremely knowledgeable man and an amazing cattleman, Ms Fanning said it was a very special event, especially for the Brahman breed.

"Rodger has spent decades in this breed and backed his breeding with the science of it.

"He has been a very strong advocate of recording data and has put those principles into place in his own herd for many decades.

"There would be lucky to be anyone in Australia that's handled the numbers of cattle that he has, and also recorded them to the extent that he has."

Major Brahman breeder Brett Nobbs, who hosted the sale at his on-property Duaringa venue, said it had been the largest Brahman herd in the nation and selling that number had been a major achievement.

"We hold the Jefferises in very high regard and were happy to offer our facilities," he said. "It would have been very hard to put that number of cattle through a saleyards situation, trying to feed them and have them settled."

Mr Nobbs noted that it was by no means an exit from the industry by the Elrose stud, whose new home is now at Brigalow Station, Moura, following the sale of Elrose Station at Cloncurry to an undisclosed buyer.