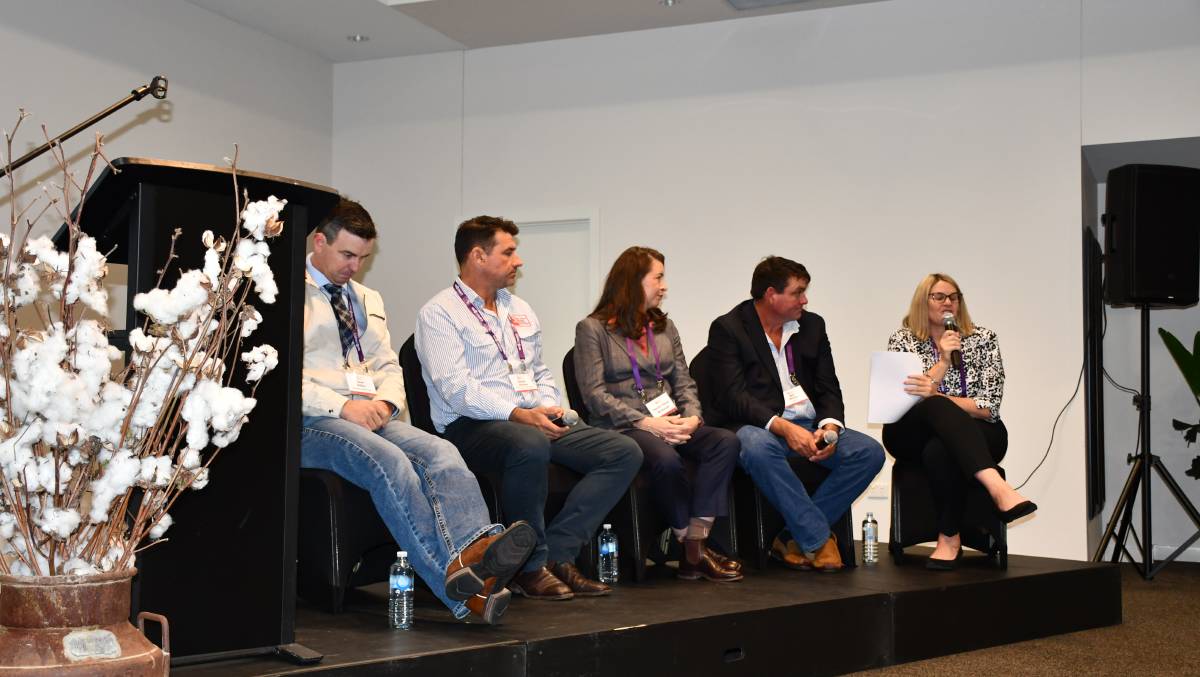 LRTAQ president Gerard Johnson opened the event, outlining the role the industry body has played during the pandemic and the opportunity the annual conference offers businesses in attendance.

The Livestock and Rural Transporters Association of Queensland (LRTAQ) held it's annual conference on Friday, 16 July, engaging industry with all levels of government.

It marked the 40th anniversary of the event, and was fittingly held in Roma, where the organisation first formed in 1981.

LRTAQ president Gerard Johnson opened the event, outlining the role the industry body has played during the pandemic and the opportunity the annual conference offers businesses in attendance.

"There has never been a more important time for a voice between industry and government," he said.

"Through Australia's economic and health crisis LRTAQ has worked with government and industry to make sure that food has been delivered to Australian plates.

"I encourage everyone in attendance to take the opportunity to engage with government and advocate the best interest of our freight business."

Assistant minister for road safety and freight transport Scott Buchholz also welcomed the conference, congratulating the freight industry for it's continued operation during the pandemic.

"When Australia goes into lockdown and borders get shut, there is a reason 30,000 trucks continue to drive across the country and that is to keep food on the shelves of supermarkets,"

"The pandemic has highlighted the reliance Australia has on it's freight and livestock carriers like never before."

"When the government invests in rural roads, they're investing into the trucking industry.

The panel session was named Driving productivity along the supply chain and encouraged questions from the audience.

Mr Johnson said the biggest challenge facing the freight industry is attracting young people to a life on the road.

"We have a shortfall in workforce and that is because we are not attracting young people towards a career behind the wheel," Mr Johnson said.

"There's only 21 designated truck stops in the state, that's not good enough," she said

"Key to attracting people to a career in freight is better roads and infrastructure," she said.

"In Queensland, there is a lack of rest bays and ammenities when compared to other states and territories.

"Improving the office environment for our truck drivers will invite more people towards a career.

Ms McDonald said that there is conversations in the senate inquiry into viable, safe, sustainable and efficient road transport industry to address the labour storage through an apprenticeship scheme.

"If we are going to start working on a road, there should be a goal in mind," Mr Wilson said.

"If money is thrown at a road, we need to get the best efficiency out of it.

"None of the beef industry works without truck drivers and the single biggest resource that uses our highways is beef," Cr Dillon said.

"There's little things local council can do, come to local government, we can be a very clear pathway for advocacy.