The economic blow to the agricultural industry, contractors, suppliers, service organisations and ripple effect on the regional community of Gunnedah is estimated to be in the tens of millions of dollars.

The fate of the event hung in limbo as the recent COVID-19 crisis escalated, lockdowns were extended and restrictions imposed on regional NSW.

That was until ACM Rural Events group manager Kate Nugent made the difficult decision to postpone.

"There is a fear factor for our businesses and suppliers, there's a very unsettled feeling," she said.

"We recognise in Gunnedah there are mixed emotions about whether it should or shouldn't go ahead, and we have made the decision that we will not compromise on safety.

"We are highly considerate and always have been of the communities we serve; we are about protecting our industry, heritage and rural communities." 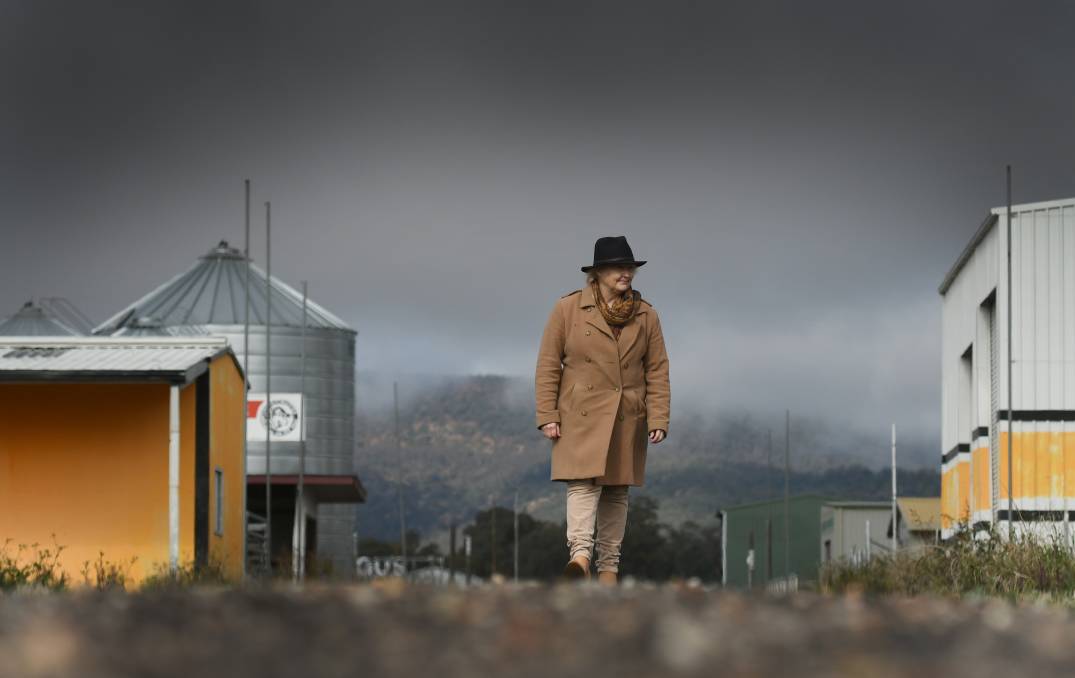 Organisers had a stringent COVIDSafe plan in place and had consulted with the state government, NSW Police and public health officials on best practice.

At least 35 per cent of exhibitors come from Queensland, South Australia and Victoria - which has closed its border to NSW as the coronavirus outbreak intensifies.

ACM Rural Events decided not to wait for a revised decision on outdoor events from NSW chief health officer Dr Kerry Chant before it postponed.

With just five weeks until the event, Ms Nugent said it was crucial to give the 620 exhibitors, suppliers and contractors enough time to rearrange plans.

"This decision hasn't come easy and we realise the impacts on our exhibitors, businesses and the agriculture and farming industries at large," she said.

"We need to extend our thanks to the exhibitors who have continued to support us, we will be consulting with them in regard to our new dates to reschedule AgQuip 2021.

"It feels surreal to be in this position again, we're trying but we won't compromise on safety."

It's the second time in AgQuip's 49-year history that organisers have made the call not to go ahead in August, after COVID-19 saw the 2020 event cancelled.

Businesses will face hardship, but health has to come first mayor argues AgQuip is the single largest even on Gunnedah's tourism calendar and it's absence will bring economic hardship with it, mayor Jamie Chaffey said.

"The community were desperately looking forward to holding this year's AgQuip," he said.

"There's no doubt there will be an economic loss because AgQuip isn't going ahead in August, businesses will now have vacancies in hotels and motels, restaurants or home stays.

"The financial loss is a consideration but health concerns and that risk would be our first consideration as a council and the right decision has been made."

The community benefits, not just for the three days of AgQuip, but for weeks before and afterwards, as it is set up and packed down.

Mr Chaffey said there wasn't a feverish anti-AgQuip conversation locally, but the community had been anxiously anticipating an announcement.

"I have an enormous amount of respect for ACM's Kate Nugent and her many years of experience running AgQuip," he said.

"It's very mixed emotions today having that conversation with Kate, but we are supportive of the decision they have made with five weeks to go."

Mr Chaffey said all eyes would now be on eIMEX, the Energy, Innovation and Mining Expo set to be held at Gunnedah on October 8 to 9.