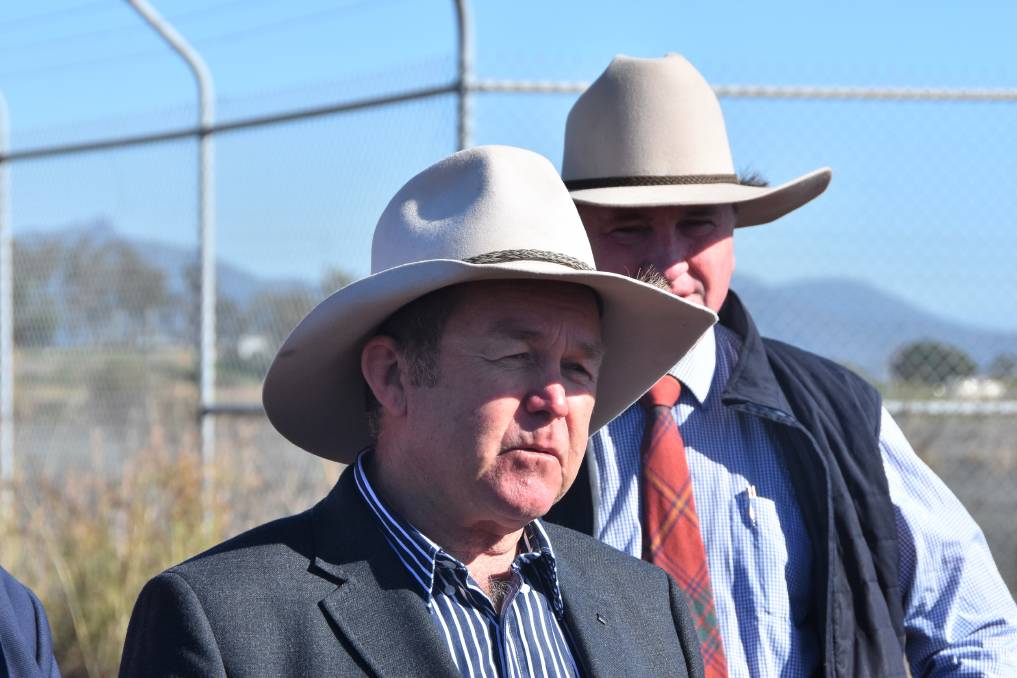 Callide MP Colin Boyce has been selected in the LNP pre-selection to run for the federal seat of Flynn. He is pictured with Deputy Prime Minister Barnaby Joyce in Gladstone on Tuesday. Picture: Ben Harden

Callide MP Collin Boyce has won the LNP pre-selection and will run for the federal seat of Flynn.

LNP members in the Flynn electorate have selected state Callide local member Colin Boyce as their preferred candidate for the central Queensland federal seat of Flynn.

This comes as current Flynn incumbent Ken O'Dowd, who has represented the LNP in the seat since 2010, announced he would be retiring at the next federal election. 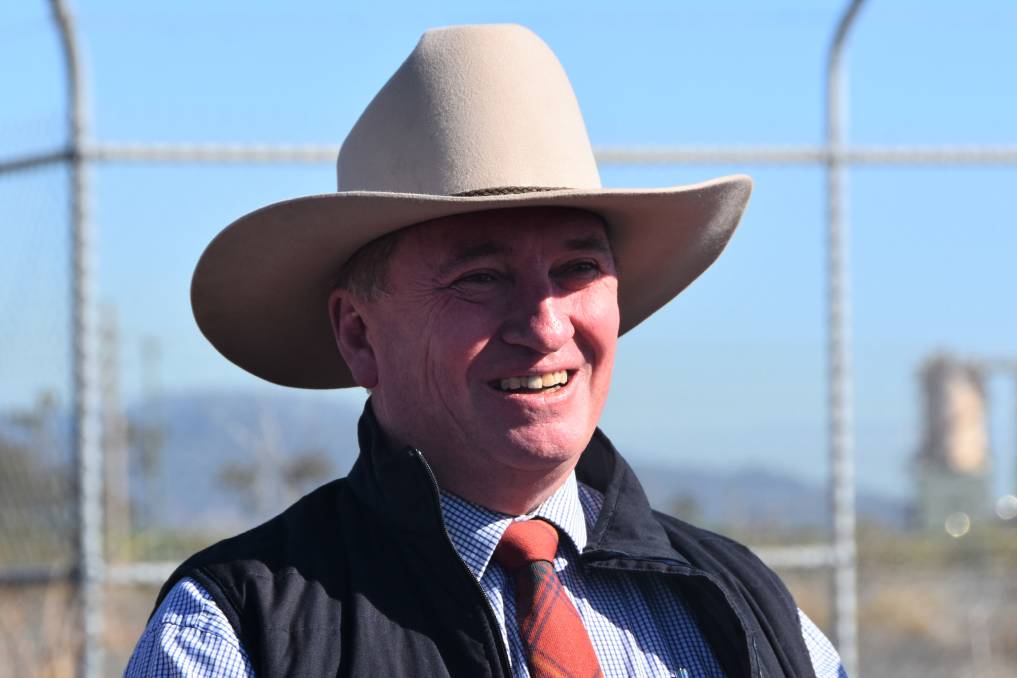 "We're absolutely proud for the future that we are going to present to this area, with a great candidate like Colin Boyce," Mr Joyce said.

"I'm really looking forward to having Colin in the room. We had some great candidates, but the room makes the final decision and they chose Mr Boyce.

"The seat of Flynn is very important to this government. We're proud of the fact that people in central Queensland have given us the trust, to stand behind their jobs.

"We want to build on the vision to make sure that Gladstone remains one of the powerhouses of the Australian economy, and to do that we need an excellent candidate who's proud to stand behind central Queensland."

Mining, resources and agriculture on agenda

Mr Boyce, who lives in Taroom, paid tribute to incumbent Flynn MP Ken O'Dowd and said he was not giving up on his state electorate but hoping to go further up the ladder.

"I'll take my representation to a higher level. I'm a great advocate for the mining, resources and agricultural sectors and that's exactly what I intend to do," Mr Boyce said.

"I would just like to recognize the efforts of Ken O'Dowd who has held the seat of Flynn for the past four parliamentary terms and what a wonderful representative he's been.

"The seat of Flynn is the economic powerhouse of Australia. We are mining, resources and agriculture, and that is what generates the income for Australia, that's what gives people their jobs.

"It is extremely important that we also have young people coming into those industries.

"I will be advocating for that, and we want to see more trade skills people and I would love to see that to promote further industry in the Flynn area." 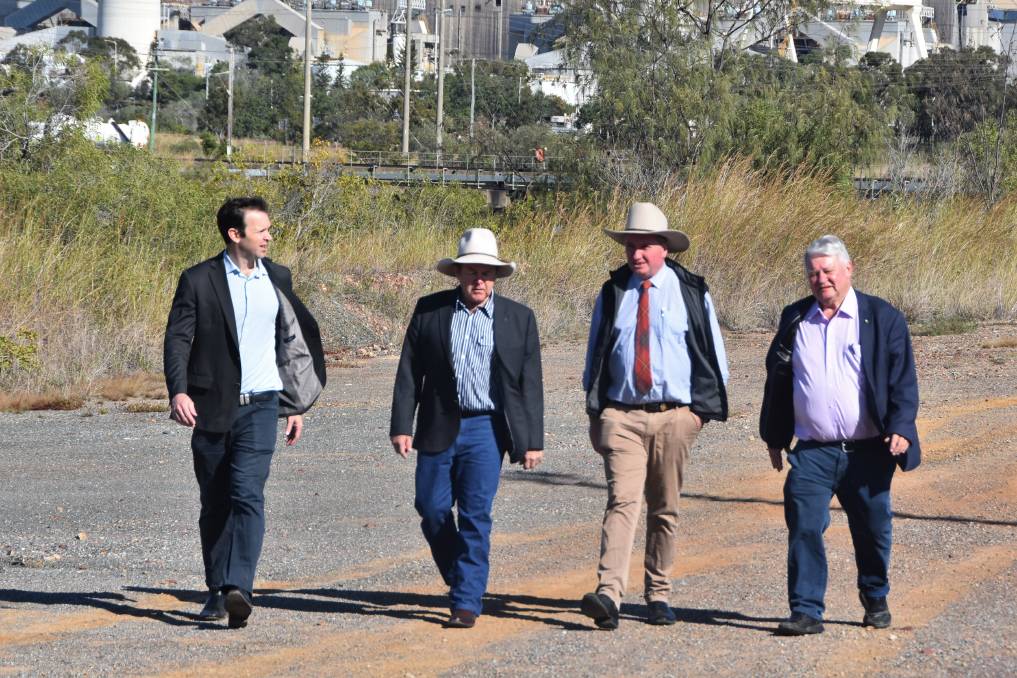 The Australian government is currently considering the findings of a prefeasibility study on linking the inland rail to the port of Gladstone.

Mr Boyce said he would be advocating for the Inland Rail project in Gladstone.

"I'm a great supporter of the Inland Rail in Gladstone. Connectivity is all about promoting the port of Gladstone and seeing it expand in the future," he said.

"We also need water infrastructure. Water is prosperity and you've only got to look at the central Queensland town of Emerald.

"Since the construction of the Fairbairn Dam, we've seen the wonderful expansion in the agricultural industry and the mining resource sector because of it."

Mr Boyce won the seat of Callide with a comfortable 15.8 per cent margin at the October 2020 state election.

He will be required to resign from his state office to contest the federal election, under section 44 of the constitution, therefore triggering a state by-election.