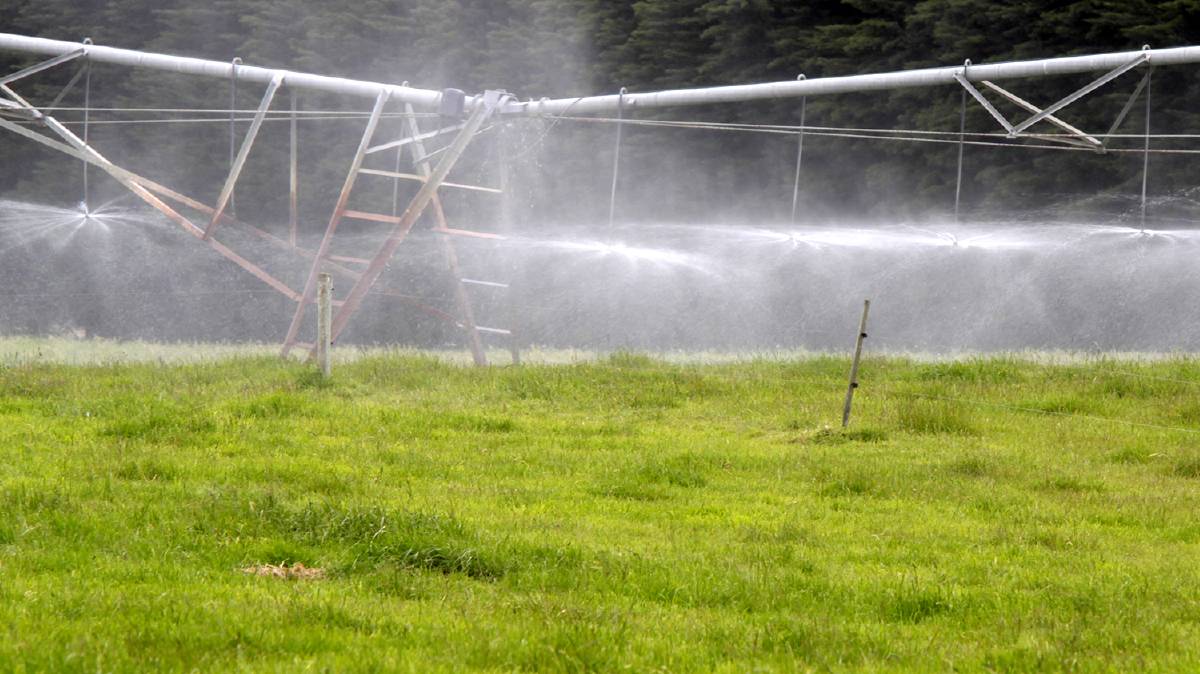 The end of June concluded the Farm Water Futures (FWF) program funded by the Department of Natural Resources, Mines and Energy. QDO received funding in 2018 and has been able to distribute funding to 14 different projects under this program to improve on-farm water sustainability.

Farmers were given the opportunity to chose either effluent or irrigation projects to receive incentive grants. Each project needed to target water use efficiency and show improvements to their natural resource management practices to successfully receive a grant. Farms could invest into improving already established systems or installing completely new systems. The interest was split evenly with seven effluent projects and seven irrigation projects. Irrigation focused on low-pressure irrigation systems and effluent on capturing and re-using runoff water from the dairy.

One effluent project in North Queensland invested in a travelling effluent sprinkler to upgrade their current stationary sprinkler. There were both environmental and economic benefits from shifting from the stationary to the travelling sprinkler. The farm was able to increase its irrigable area as well as reduce nutrient toxicity and build-up that was occurring at the sprinkler head. Effluent was able to be evenly distributed minimising any runoff into surrounding waterways.

An irrigation project also saw improvements in pasture growth and irrigable area after switching from a soft-hose irrigation system to solid set. The farm was able to irrigate a larger portion of area and minimise the amount of water and energy being used to achieve a similar amount of pasture growth. This allowed for better water security throughout the drier months and minimsed any water wastage caused by low uniformity of the soft-hose irrigation.

Similar benefits were seen across all effluent and irrigation projects to varying degrees. Alongside positive natural resource outcomes these projects also have been able to reduce fertiliser, labour and electricity costs.