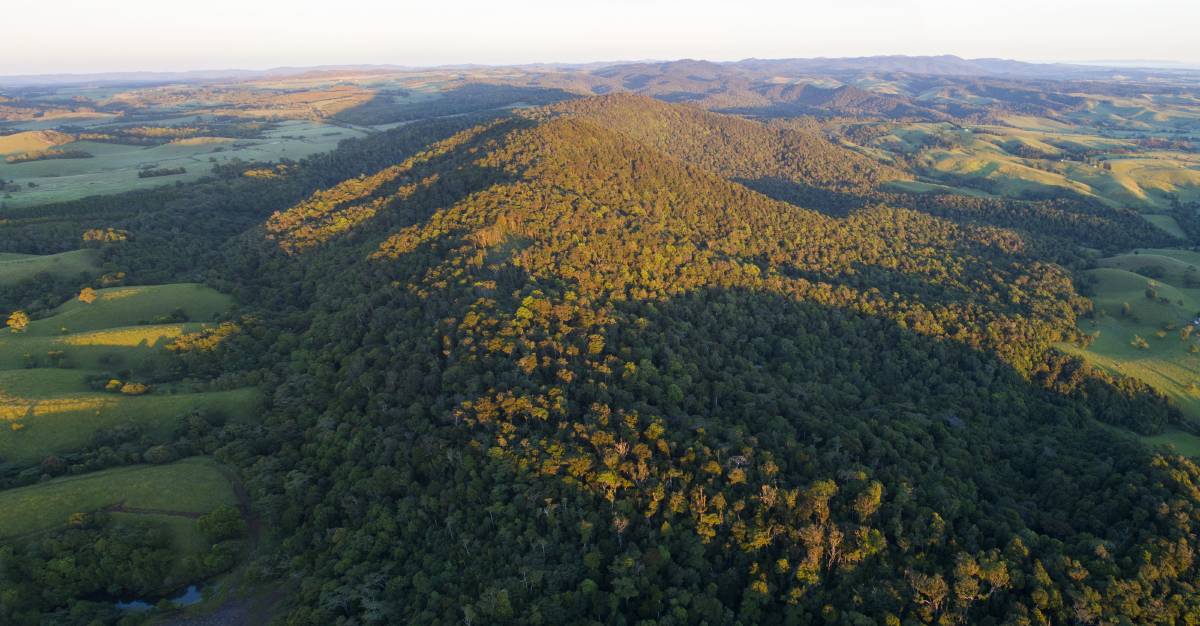 The Palaszczuk government has announced more land in Queensland's north will become protected habitat for wildlife.

More land in the north of the state will soon become protected habitat for wildlife, increasing the size of Queensland's protected areas to 14.3 million hectares.

Following a recent announcement made by the Palaszczuk government, more than 4600ha of land will soon become protected for wildlife statewide, while half a million dollars will go toward supporting dozens of landholders to safeguard nature refuges on their properties.

Environment Minister Meaghan Scanlon said the move would ensure more crucial habitat for Queensland's native wildlife with 4400 hectares to be added to the state's national parks, 144 hectares to nature refuges, and 82 hectares to conservation parks.

"When we announced Queensland's plan for economic recovery last year, we made sure that protecting our environment would be a key pillar," she said. 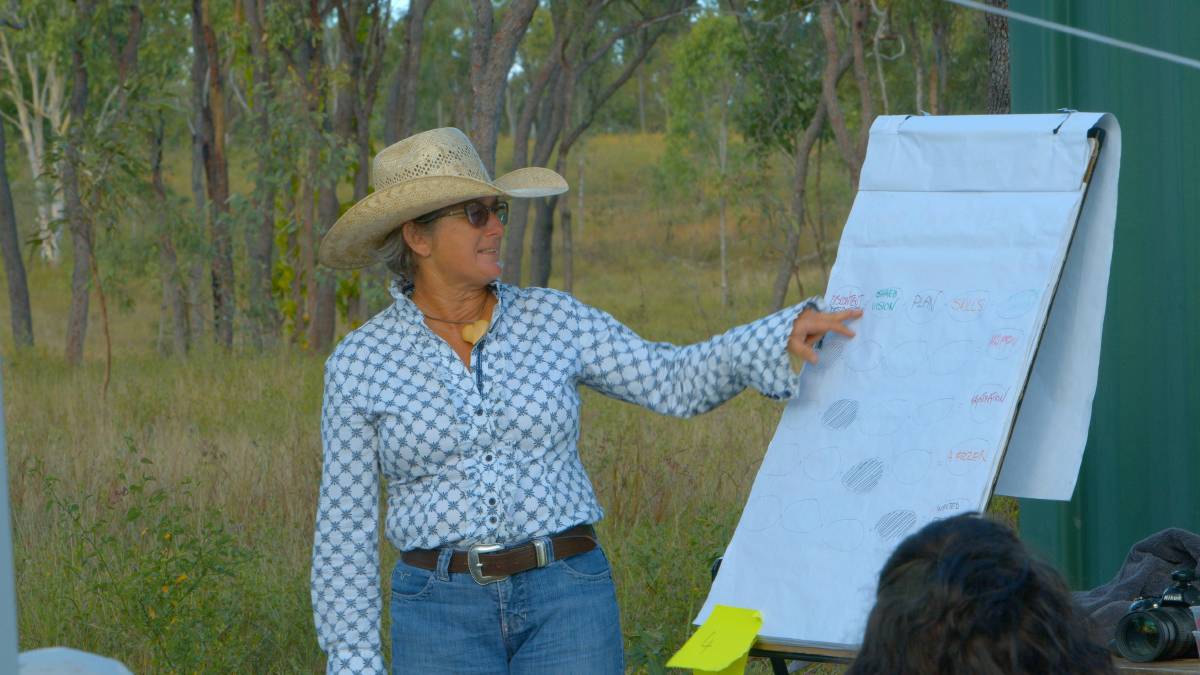 Our Living Outback spokeswoman Hannah Schuch said it was great to see new nature refuges on the books.

"We're pleased to see this announcement by Minister Scanlon alongside a fourfold expansion of the Pinnacles National Park, known for its dramatic rock formations," she said.

"It's really good to hear there's more nature refuges being announced because I know firsthand what a great way it is to help landholders like me protect wildlife," she said.

"National parks are important for our wildlife and attract tourists to our region and nature refuges are a way that graziers can demonstrate that they are doing their bit for conservation too."

Tim Hughes from South Endeavour Trust, a not-for-profit which manages and protects 18 conversation reserves throughout Australia, including refuges on the Atherton Tableland, said the news was great but there was still a way to go yet.

"Queensland still needs more national parks and much more support for nature refuge landholders who make a great contribution to the environment by protecting our unique animals and plants," he said.

"Queensland has the largest private protected area network in Australia by land area that protects a diversity of ecosystems with varying susceptibility to intense bushfire," she said.

"We've made funding available for landholders to commence fire management planning on nature refuges to reduce the risk of fire detrimentally impacting these important natural areas."

Across Queensland there are currently 541 nature refuges and one Special Wildlife Reserve, which collectively cover more than 4.47 million hectares.