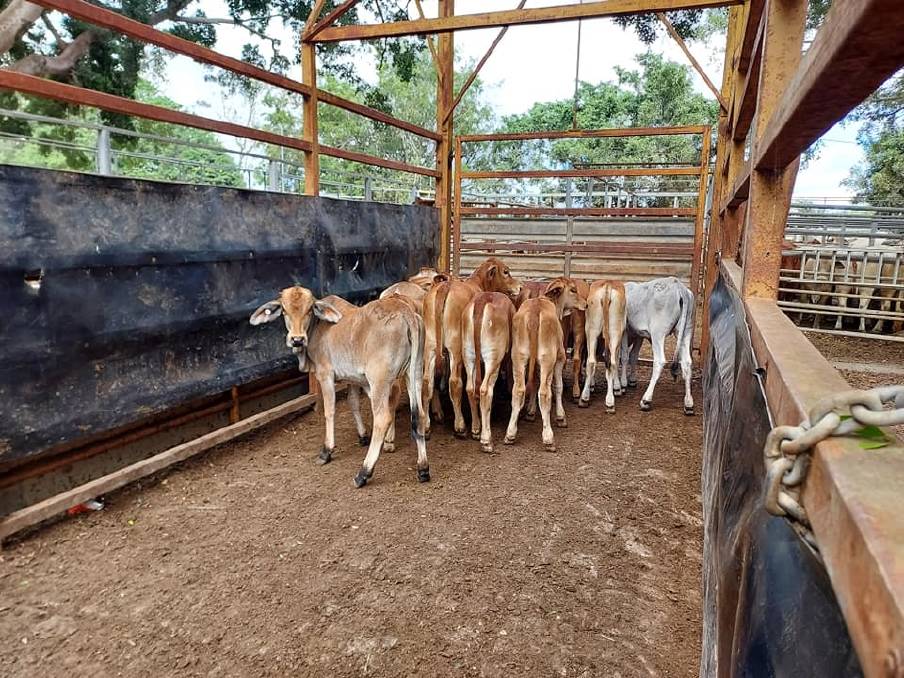 Strong competition between local buyers and southern traders in Mareeba led to even more new saleyards records for store heifers and mickeys.

Strong competition between local buyers and southern traders in Mareeba led to even more new saleyards records for store heifers and mickeys.

The Mareeba saleyards ended their financial year on a high, with combined agents yarding a total of 1314 head at the Tuesday June 29, prime and special store cattle sale.

Mareeba has set new saleyards records across all categories this year, including recently with the mickeys at 538.2 cents and yearling heifers at 518.2c.

Both records were broken by the Hooley family, Cudgee Creek Pastoral Company, based in Croydon.

"It was a very strong sale and there was some pretty good quality cattle on the day," Mr Mackenzie said.

"There's obviously a shortage of quality cattle in the market and we've never seen it so good.

"There was plenty of competition on just the young cattle and that just caused the records for the yearling heifers to be broken."

This last 12 months has been the best cattle market that I've ever seen it. - Alan MacKenzie, Nutrien Livestock, Mareeba

Mr Mackenzie has been a livestock buyer in the northern beef industry for over 40 years and he said he's seen plenty of highs and lows in the cattle market. 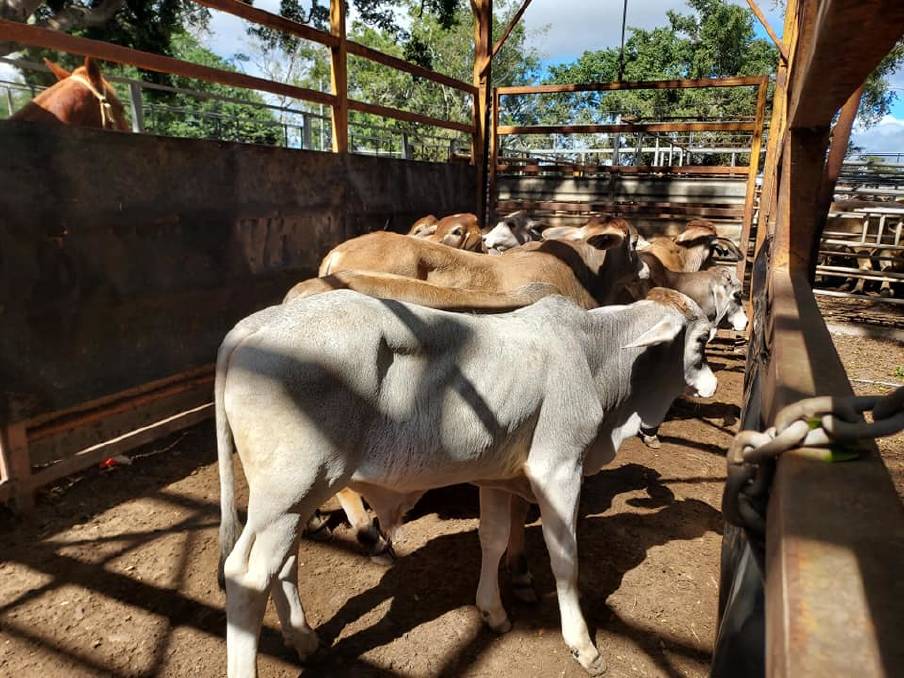 The Hooley family also set a saleyard record for their mickeys which weighed at 173kg and sold at 538.2c/kg.

"The market has been up now for a couple of years and just holding up there steadily and it's not showing any signs of weakening," he said.

"It's a very buoyant market and everybody's happy. When the graziers are making good money like this, they're spending it.

"The vendor from Cudgee Creek Pastoral was extremely happy with the sale result, but also very surprised.

"The Hooley family offloaded 156 weaner mickeys and he averaged 483.40c/kg and that's roughly $860 a head and these cattle were only eight or nine months old. That's good money.

"That sort of money three or four years ago was what we were getting for butchered bullocks."