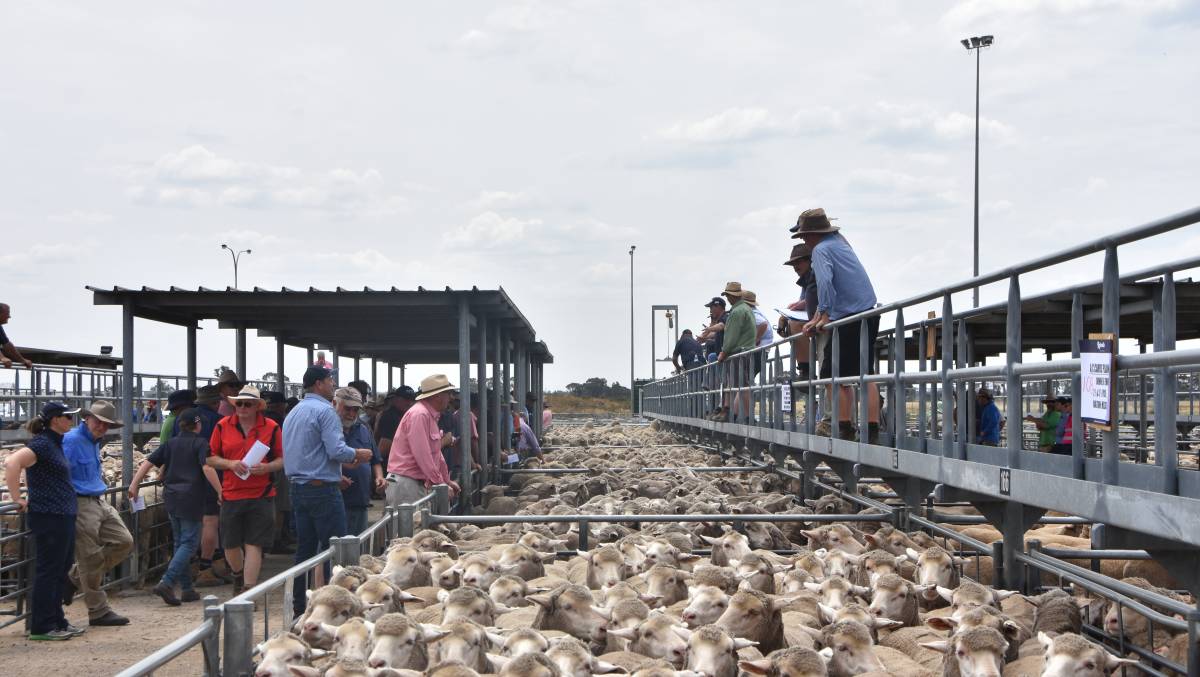 There will be a shake-up to the livestock services industry in the Wimmera region, with Rodwells to be rebranded Nutrien in line with its parent company.

Nutrien will continue to provide livestock services in the Wimmera, but it will be now under the Nutrien Ag Services, not Rodwells, banner.

NUTRIEN will retire its Rodwells brand in the Wimmera region in Victoria and instead conduct its livestock operations in the area under the Nutrien Ag Services banner.

Rodwells, a Nutrien business, had branches in Horsham, Stawell and Edenhope and an association with a livestock business in Kaniva.

The changes were sparked by a significant simultaneous departure of stock agents across the branches.

However, Jon White, Nutrien south-east Australia regional manager, emphasised that while the Rodwells brand was being wound up Nutrien was committed to livestock producers in the region.

"We will be expanding our Nutrien Ag Services product offering in the region and will be ramping up livestock services, we will be there for existing and potential new customers."

Stock and Land understands that the agents' departure from Rodwells coincides with an aggressive push from AWN (Australian Wool Network) into the region.

The rapidly growing AWN is believed to have already attracted agents from other companies to the business in Horsham.

The story Rodwells out as Nutrien rebrands in the Wimmera first appeared on Farm Online.