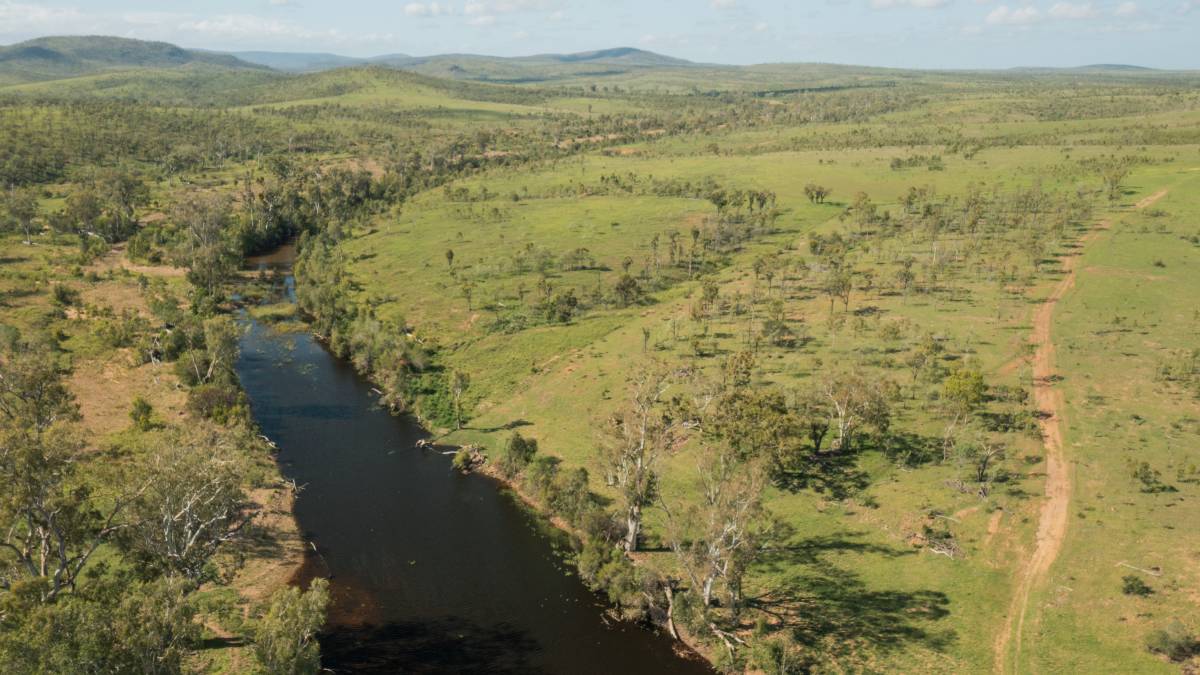 Contracts have been signed on the blue chip central Queensland property Croydon Station, which covers 59,669 hectares.

Contracts have been signed on the blue chip central Queensland property Croydon Station, which covers 59,669 hectares.

Vendors, the Acton family purchased the property in May 1988, adding size and scale to the family business.

The late Graeme Acton and wife Jennie relocated with their children to the station, becoming part of the broader Lotus Creek and Clarke Creek communities.

Many places were bought and sold by the family over the years but Croydon Station remained a cornerstone for the growth of Acton Land & Cattle over the following 30-plus years.

Overall there were 10 inspections and seven tenders submitted for Croydon and industry speculation suggests a sale price in the vicinity of $80 million.